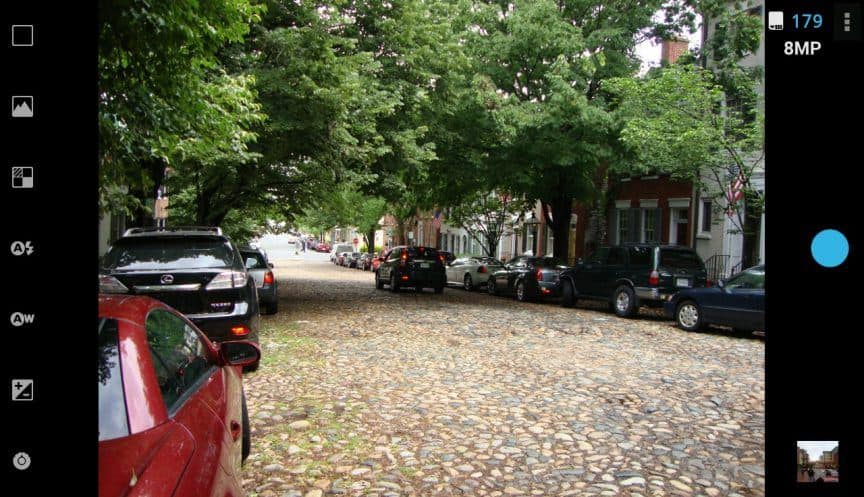 Taking good travel photos with your smartphone gets easier by the day. Just aim, tap and you’re done, right?

Well, yes and no. While the standard camera app that came with your phone will let you take a decent photo in ideal conditions, that’s about where the fun stops.

Apple, Google and various Android manufacturers have been slowly improving their default apps, but they still tend to have limited options for tweaking your settings to take better shots. To really make the most of that tiny camera in your pocket, you’ll need something better.

Dozens of third-party developers have stepped in where the device manufacturers have left off. There are plenty of terrible camera apps out there, of course, but there are a few that are a genuine improvement.

Take a little time to learn how to use them, and you’ll end up with noticeably better photos, especially in low-light and other challenging conditions.

All of these apps are rated at least 4 stars on their respective app stores.

Camera ZOOM FX Premium is apparently the ‘fastest camera on Android’, which is undoubtedly a good thing — but it’s not the main reason to buy this $1.99 app.

It has voice-activated shooting to let you capture the perfect selfie or sunset without even touching your phone. Stability mode reduces blur by waiting until you’ve stopped moving before taking the shot.

If you’re like me and can’t hot your phone straight, you’ll appreciate the horizon-leveling features. If you’d prefer not to irritate everyone around you with obnoxious shutter sounds, there’s an inbuilt silent option as well.

The app has been downloaded over two million times, so it’s definitely doing something right.

If you have a Nexus device, you can download Google’s Camera app for free from the Play store if it’s not already installed. It doesn’t have the features of some of its competitors, but there are still a couple of options (other than the price) that make it worth using.

I’m a fan of Lens Blur. This shooting mode prompts you to move the camera slightly after taking the shot, creating the blurred background food and portrait photographers love so much. It’s no replacement for genuine depth-of-field, but it’s impressive from a phone camera.

Photo Sphere and the various panorama modes, including fisheye, are also surprisingly useful for capturing those wide-open spaces in an interesting way.

A Better Camera (free, with in-app purchases) is one of the most feature-packed camera apps I’ve come across. The company behind it started off making specialised apps for night shooting and panoramas, and has now combined everything into a single app.

You can tweak white balance, exposure and focus, and it comes with useful presets for HDR and night mode. It’s things like object removal and automatic selection of the ‘best’ shot, though, that set it apart from the pack.

You can use most of the app for free, but some of the features do require a paid unlock code after you’ve tried them out a few times.

If you’d like an app that does its best to turn your smartphone into a DSLR, check out Camera FV-5. You can alter pretty much every shooting option imaginable. There’s white balance, exposure, focus mode, and even the type of light metering you’d like to use.

There are also options for exposure bracketing, timelapse and more, and even the look and feel resemble a fancy high-end camera. At $3.99 it costs a little more than its competitors, and is aimed at those who are happy to put a little effort in to get more out of their phone camera.

Pro Capture is also $3.99, and it’s aimed at a similar market to Camera FV-5, just with a simpler interface. As with any good camera app you can alter focus, white balance and exposure, and get better low-light shots with the noise reduction feature.

It’s easy to get into the various shooting modes like panorama, wide screen and burst. The app offers plenty for enthusiasts, without being completely frustrating for those who just want to improve their shots without learning every setting.

Camera+ ($2.99) is aimed at those who just want a better photo with a minimum of fuss. Unlike most of the other apps that claim something similar, it actually achieves it.

With features like stability control, flash fill and separate management of focus and exposure, the app improves the original photo before trying to enhance it automatically or manually. The editing tools remind me of those in (the excellent) Snapseed app.

Even the filters are valuable — the “Clarity” filter, in particular, seems to fix everything from camera shake to bad exposure.

The oddly-named 645 Pro Mk III is one of the most powerful smartphone camera apps out there, and it’s aimed at those who are serious about their shots. With total control of exposure, white balance and focus, as well as the choice of shutter and ISO priority modes, it’s as close to a DSLR as you’ll get from something that fits in your pocket and lets you play Angry Birds on it.

Just like a DSLR, it’ll take some time to learn how to use the app’s various features – but when you do, expect a noticeable improvement in your photos. Even the interface looks like what you’d find on a high-end camera, which undoubtedly helps justify the higher-than-usual $3.99 price tag.

Rather than trying to do everything at once like most camera apps, NightCap takes a different approach. It focuses on being the best at one specific task.

If you’ve ever tried to take photos at night, you’ll know just how badly most smartphone cameras perform. Tiny lenses and sensors struggle to get enough light into them at the best of times. It’s not exactly surprising they perform so badly when that light disappears.

NightCap adjusts the exposure to capture as much light as possible for each season, often resulting in a much sharper image than you’d get using a standard app. As usual, though, you’re going to want to use a tripod or prop your phone up on an immobile object to get the best results. If you take a lot of night shots, it’s well spending the $0.99 (or $1.99 on the Pro version with extra features).

Another high-end camera app, Pro Camera 8 has been around for a long time. It’s always been a good choice those wanting to get the most of their iPhone camera, and the latest version continues that trend.

As well as total control of focus and white balance, the app gives you several ways to set exposure levels on the fly. It creates slow-motion video even on older iPhones, and has a range of HDR settings. The company even goes as far as calling its VividHDR option ‘the world’s best HDR on iOS 8’

Do you have a favourite smartphone camera app? Which one? 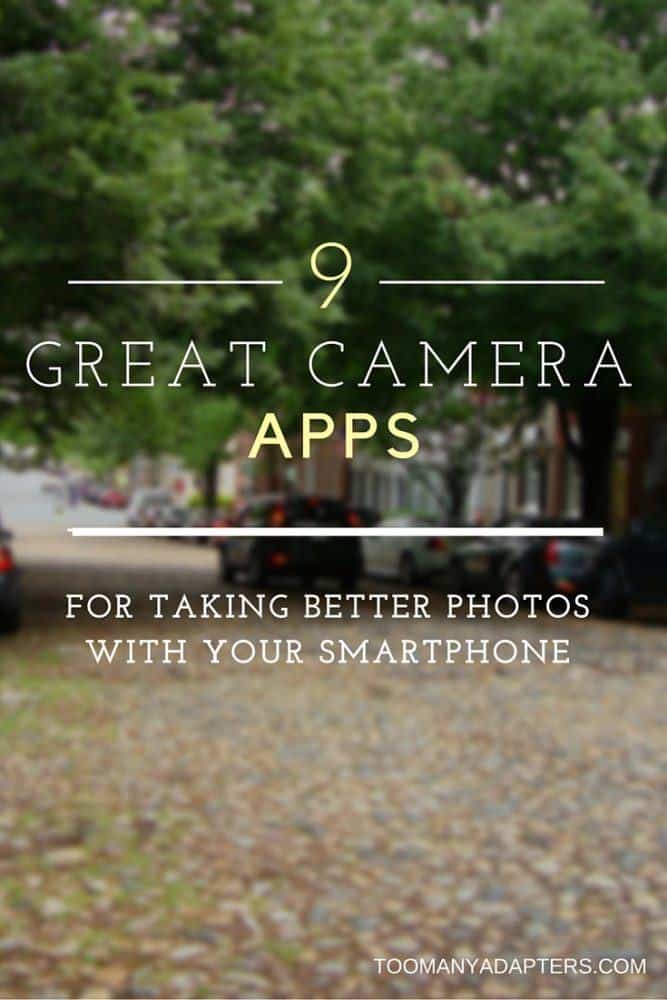