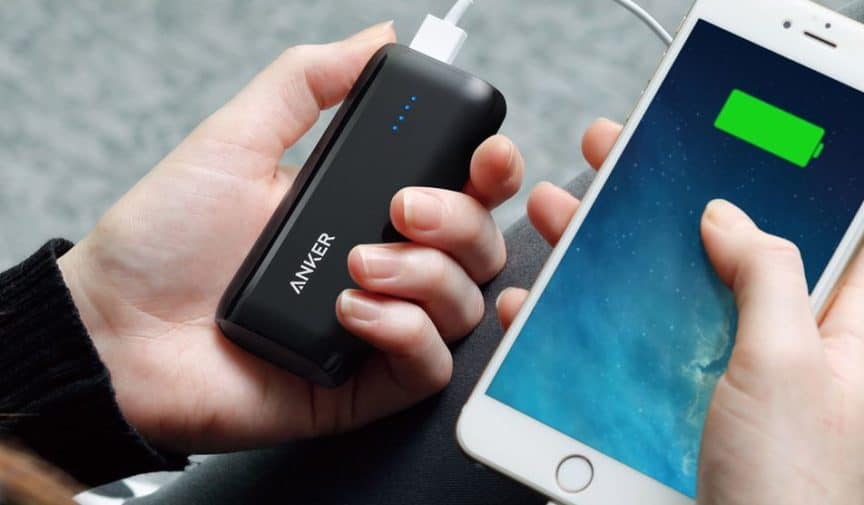 It’s hard to stand out from the crowd when you’re making a similar product to hundreds of other companies, yet Anker has managed to do it with portable batteries. While it also sells cables, chargers, speakers, and other accessories, the company has built its reputation on the strength of its power banks.

There’s a good reason for that. From pint-sized versions to beefy models that can power a laptop, Anker’s power banks are well-priced, solid, and reliable, backed by strong support and an 18-month warranty.

We’ve long recommended various Anker batteries for travelers, so when I was looking to buy a replacement for myself recently, the company’s range was the obvious place to start.

Apparently it was the obvious place to finish as well, since I ended up buying two different models: the smaller Astro E1, and the larger PowerCore 10000 with roughly double the capacity.

I’ve been using them for several weeks now, on excursions across the city and across the continent. Here’s how they’ve fared.

The Anker Astro E1 is part of the company’s “Pocket Size” range, a sleek, glossy slab of plastic about the same size as a small candy bar. That category description is accurate: it fits easily in the pocket of any item of clothing I own.

More importantly, with a tiny charging cable like this, I can fit both my phone and the battery in the front pocket of my jeans and charge as I walk around.

It’s a simple, straightforward device with a single button on the side for checking charge levels, and a pair of sockets on one end: a USB-A port for charging your devices and a micro-USB port for charging the battery itself.

A drawstring travel bag was included in the box, along with a micro-USB cable. If your device also uses that cable type you’re good to go, otherwise you’ll need to provide your own Lightning, USB C, or whatever variant you need.

Four small lights on the top give a rough estimate of how much capacity is left, lighting up when you press the side button or there’s power coming in or going out of the battery. The maximum output of the USB-A port is 10W, which is enough to charge most devices at a reasonable speed, but there’s no support for fast-charging standards like QC 3.0.

My plan was for the E1 to live in my daypack most of the time, going anywhere from the gym to the coffee shop with me during daily life and coming along on weekend trips and short flights. Basically, anywhere I knew I wouldn’t be away from a power socket for more than a day or so.

Anker suggests you’ll get two charges of most phones with this battery, but I figured I’d be happy if I got at least one. Even on the busiest travel day, my Pixel 2 will last at least twelve hours, so if the Astro E1 could double that, it’d be fine for how I planned to use it.

Unsurprisingly perhaps, I got significantly more. After using my phone for maps, camera, and streaming podcasts over Bluetooth for several hours during a cross-country bus ride in Greece, it was down to a 50% charge.

Plugging in the Astro E1 as I sipped eye-wateringly strong coffee afterward, it took the phone back to 70% by the time I drained the cup, and finished the job as it sat in my pocket while I wandered around town afterward.

The charge indicators on the power bank hadn’t budged, and even with another couple of half-charges over the next few days, still showed two lights.

Anker quotes a complete charge of the Astro E1 in five hours from any decent wall charger, and that was in line with my testing. Plugging the battery into the 12W socket of my usual USB travel adapter, the battery went from around half charge to full capacity in under three hours.

Those charging times are fine, both of the battery pack and the devices it’s connected to, because it’s so small. I don’t mind keeping it in my pocket while it does its thing, and despite Anker’s warnings about not using the battery in a confined space like this, I didn’t notice it getting any warmer after an hour.

That’s an observation, not a guarantee. Don’t set fire to yourself.

Overall, I’ve been impressed with Astro E1. It’s inexpensive, does exactly what the marketing material says it will, and looks better than most of the competition. I’m not particularly bothered by how stylish my battery pack looks when I’m traveling (or any other time, really), but hey, when it does everything else right, it’s a nice bonus.

Around the size of a deck of cards, the PowerCore 10000 is one of half a dozen Anker batteries with similar capacities.

There’s a Slim version that’s longer and thinner, versions with USB C Power Delivery for fast-charging a wider range of devices, and more. I didn’t need any of the extras, though, and since the original model was the cheapest on the day, that’s what I went with.

There’s little to physically distinguish it from many other portable batteries — the matte-black, rectangular design is entirely nondescript. It functions in exactly the same way as the Astro E1, with the same buttons, lights, and port selection, and also ships with a micro-USB cable and travel pouch.

The extra capacity, however, gives more flexibility. You can fully charge most tablets from it, or smartphones at least three times. The 2.4amp output charges most phones fairly quickly, but it’ll take a few hours to juice up an empty iPad.

The PowerCore 10000 has a slightly higher maximum output than the Astro E1, and charged my phone slightly faster as a result. It’s not a huge difference, but let’s face it, any extra speed is always welcome.

The battery itself can take advantage of anything up to a two-amp wall charger, but since it’s double the capacity, it still took roughly the same amount of time as the E1 to fully charge.

The size and 180g/6.4oz weight means that although it’s technically “pocketable,” at least in larger pockets, I tend to keep it in a backpack instead and use it differently to the Astro E1.

It’s ideal for taking on weekend camping trips or long-haul flights, or sharing with a travel companion to keep both of your phones going all day. If I traveled with an iPad or other tablet, it’d be perfect for that as well.

I’ve always found Anker batteries to be reliable, useful travel accessories, and these two have been no exception. Given the competitive pricing and different ways I use them, it was worth buying both.

Being able to keep the smaller Astro E1 in my pocket and top-up my phone while walking around is very useful, and it holds enough charge to eliminate “battery anxiety” throughout a weekend trip.

Given its size and capacity, it’s likely the power bank I’ll use most often, whether I’m on the road at the time or not. When traveling long-haul or with someone else, or if I’m carrying more tech gear than usual, however, it’ll be the PowerCore 10000 that gets dropped in my bag instead.

In those cases, the extra capacity more than makes up for not really being able to keep it in my pocket, and the faster charging is always welcome.

Either way, it looks like there’ll be an Anker battery in my carry-on for the foreseeable future! 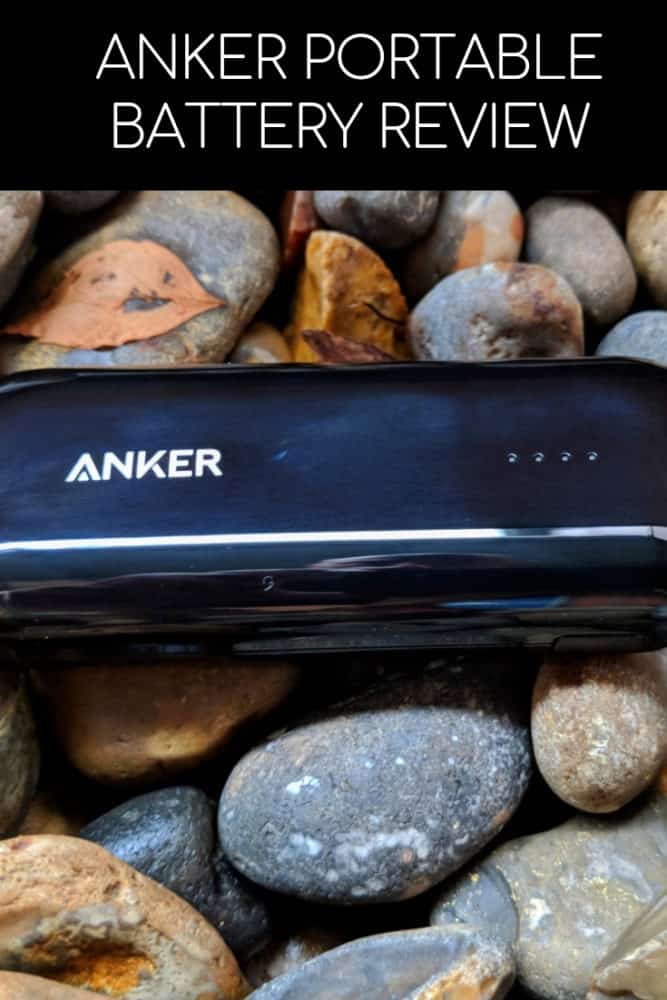