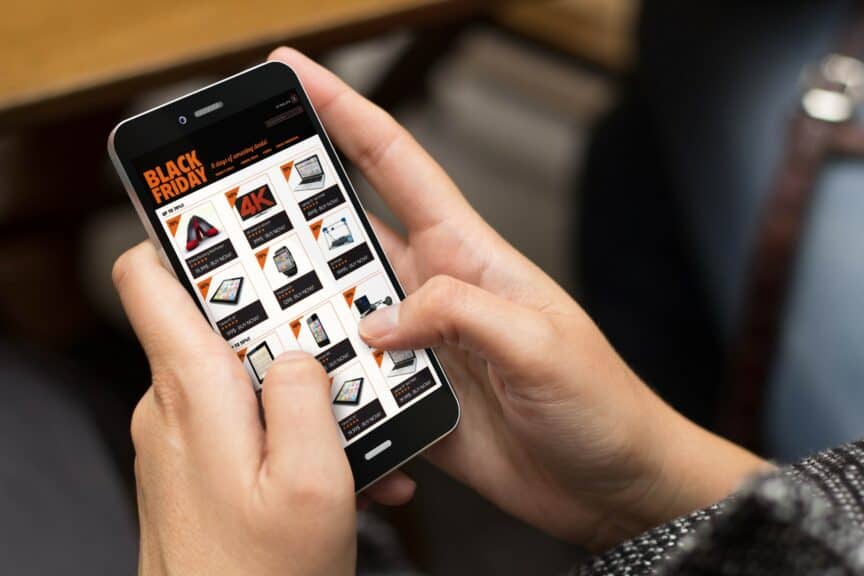 It’s that time of year again, where the temperatures drop, the leaves start changing color, and every retailer on the planet starts emailing you about Black Friday deals.

While many of the so-called deals aren’t anything to get excited about, there are always a few worth jumping on. This year, I’ve decided to keep a running list of the best Black Friday and Cyber Monday deals that come across my inbox.

The focus is on consumer tech, whether that’s hardware, software, or services, with an eye towards travel and remote work. In other words, think of things like laptops, drones, and VPN subscriptions rather than televisions or smart fridges.

Here’s what I’ve found so far. I expect even more deals to show for the rest of this week and over the weekend, so assuming they’re worth talking about, I’ll add them here once they’ve live.

If you’ve seen any particularly great deals yourself, feel free to drop them in the comments. Happy bargain hunting!