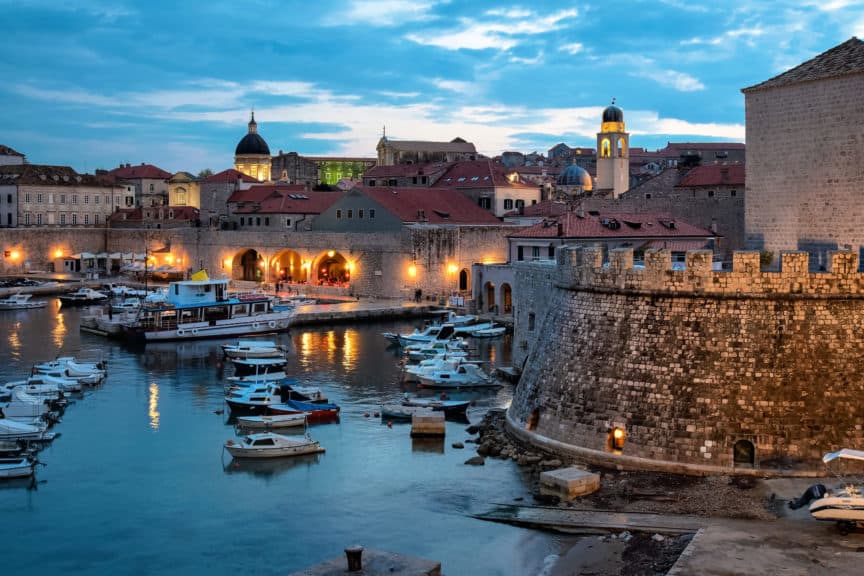 Dramatic coastal cliffs. Crooked cobblestone streets. Shimmering azure waters. Croatia is one of the most photogenic countries on Earth, and the rightful backdrop to Westeros’ majestic King’s Landing.

It doesn’t matter if you don’t know what that means (I’ll admit I didn’t until I arrived in Dubrovnik) – Croatia will win you and your camera over, even if you have no idea what Jon Snow looks like.

Feeling the need to send a million pictures already? Grab a local SIM card, and flood the timelines of unsuspecting friends and family with those jealousy-inducing shots.

Got travel insurance for your Croatia trip yet? A good policy can cover you for all kinds of sticky situations, from medical emergencies to canceled flights, theft, lost luggage, and more. We've been using World Nomads for over a decade.

The main cell carriers in Croatia are T-Hrvatski Telekom (T-HT), A1 Croatia, and Tele2. T-HT is the leading service provider, with almost half of the users in the country. It is also the one with the largest LTE network, covering virtually the entire country.

T-HT and A1 offer tourist packages, which are short-term, prepaid plans heavy on data. A1’s plan includes 100 units (ie, domestic voice minutes or domestic SMS,) so if you need those, it could be a good option. T-HT charges extra for them.

T-HT is also slightly more expensive, but I picked it due to the larger high-speed network.

How to Buy a Prepaid SIM in Croatia

You can purchase packages at the carrier’s official stores, as well as in several convenience stores, souvenir shops, and electronic stores around the country.

Setup is easy enough. Simply put the SIM card in your device, and as soon as it recognizes the network, you’re good to go.

I bought mine from an official T-HT store in Zadar. As soon as I entered, I was asked to take a number from a machine by the door. The screen gave two options in Croatian, for personal or business customers.

The machine does offer English versions of the text, but if it happens to not work (as was the case for me) you should go with “privatni korisnici”, or private user.

As soon as my number came up, a representative who spoke flawless English took care of me. No passport or ID card was needed for the tourist contract, though it would be if you would like to sign up for any of the non-tourist packages.

If you have any problems that turning your device on and off doesn’t fix, the stores can lend you a hand, even if, like me, the problem is self-inflicted and embarrassingly silly.

Hint: don’t try to open your iPhone’s SIM card slot with a wooden toothpick. It will not end well.

Prefer to spend your vacation sightseeing instead of buying SIM cards? Grab one in advance to stay connected in Croatia and across Europe.

The “Visiting Croatia” tourist package set me back 85 kunas (~$13). The unlimited data plan itself costs 80 kunas per week, with the remaining 5 kunas kept as credit. Once the week is up, T-HT sends a text reminding you that the plan will be renewed if sufficient credit is available.

If you’re in the country for longer, monthly packages are also available as add-ons to the tourist package. As an example, 3GB of data costs 40 kunas ($6.)

For A1 Croatia, the tourist plan costs 80 kunas ($11) per week or 15 kunas per day. Again, you’ll get unlimited data, plus the 100 domestic call/text units mentioned above.

You can recharge your account in the usual ways: online through the provider’s website or app, with a call or text message to the service provider, or with a voucher purchased at the same places you buy SIM cards from.

International cards are allowed for payment. When I recharged my account I went the online route, and my Spanish credit card worked without a glitch.

Data was consistent and reliable throughout the country, with 3G/HSPA+ speeds ranging from 2-15Mbps. I made several calls with WhatsApp audio during my stay, and had no major interruptions in any of them. LTE speeds are capped at 75Mbps on the tourist plans.

I found the fastest data to be in the cities, particularly Split, but also got decent service on the island of Lokrum off the Dubrovnik coast.

Croatia is part of the European Union, so EU roaming regulations apply. These “roam like at home” rules ended roaming charges across much of Europe in 2017, letting you use a SIM card from any EU country across all the others at no extra charge.

There are some exceptions and limits, however, especially with large or unlimited data packages. Double-check the exact details at time of purchase. 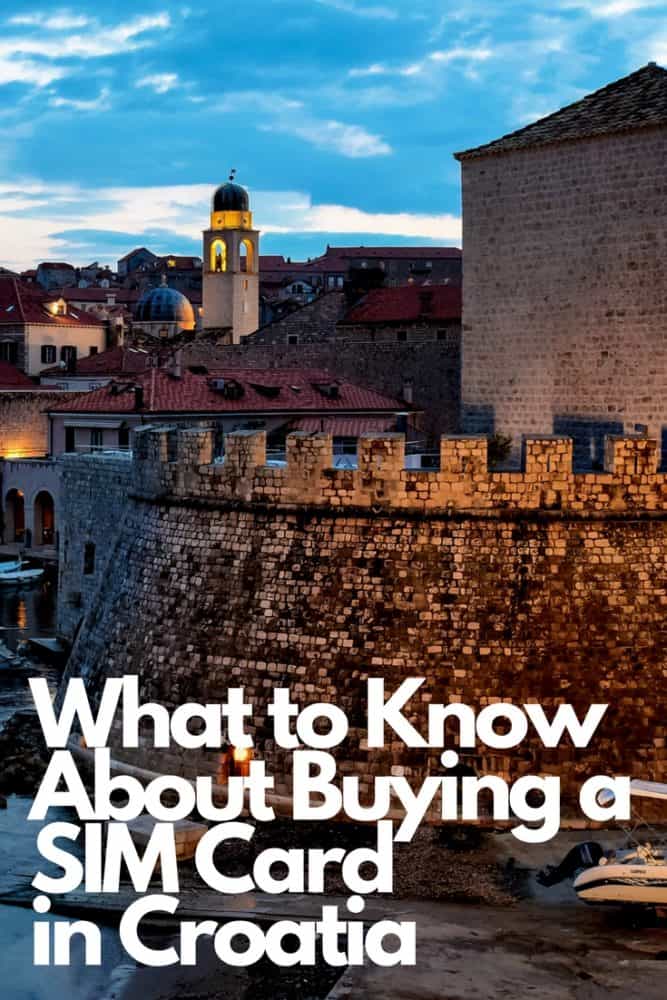