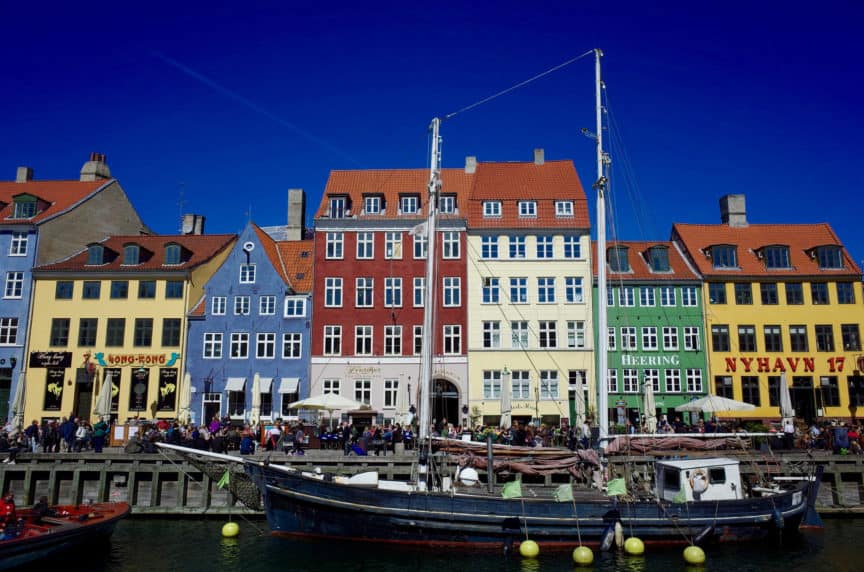 From bustling streets and cozy cafes to gorgeous lakes and isolated trails (not to mention, Lego!), Denmark offers a lot to international visitors.

If you’re looking to stay connected while you’re there, buying a local SIM card is a simple, surprisingly inexpensive process. Here’s what you need to know.

Got travel insurance for your Denmark trip yet? A good policy can cover you for all kinds of sticky situations, from medical emergencies to canceled flights, theft, lost luggage, and more. We've been using World Nomads for over a decade.

The prepaid cell service market in Denmark is unusual, in that all four major carriers have decided they’re not particularly interested in it. Instead, they focus on selling contracts, which you can’t buy without a Danish identity number.

As a result, you’ll need to buy from a reseller if you’re visiting as a tourist or other short-term visitor. Fortunately, there are dozens of such resellers — and even more fortunately, there’s one standout option among those resellers.

Lycamobile provides coverage on the solid Telia network, which has good coverage throughout the country. With reasonable prices, sales outlets pretty much everywhere, and EU roaming included, there’s little reason for most travelers to look elsewhere for service.

That said, if you’re flying into Copenhagen airport, I also noticed vending machines in the baggage hall selling Lebara SIM packs. Prices and coverage are similar to Lycamobile.

There’s also nobody around to help if you have problems with setup, but it’s another option if you’re in a hurry.

How to Buy a Prepaid SIM Card in Denmark

As mentioned above, there are Lycamobile sales outlets throughout the country, and it was hard to walk more than a couple of blocks in Copenhagen without seeing the company logo in a shop window.

After taking the train from the airport to Copenhagen Central, I headed to a 7-11 inside the station that was displaying signs for several different companies.

English is very widely spoken in the capital, so I had no problems getting what I was after. I purchased a SIM pack, and then a top-up voucher to cover the call, text, and data package I wanted.

With a line of customers behind me, the sales assistant told me what I needed to do and said the SIM would work as soon as it was inserted, but didn’t offer any setup help beyond that.

Fortunately, he didn’t need to. After inserting the SIM and restarting the phone, I immediately had service, and received a text advising of my new phone number.

I then followed the instructions on the top-up voucher to add the extra credit, and finally dialed a number to select the data package I wanted. All in all, the entire process took less than five minutes.

There was no need to add APN details on the iPhone I was using, but in case you need them, they’re as follows:

Prefer to spend your vacation sightseeing instead of buying SIM cards? Grab one in advance to stay connected in Denmark and across Europe.

For such an expensive country, staying connected in Denmark was surprisingly cheap. I paid 29 kroner (~$4 USD) for the SIM pack, and then added the minimum 50 kroner (~$7) top-up.

If you hunt around, you may be able to find some outlets that will give the SIM out for free. Since it was pouring with rain and the 29 DKK price included 10 DKK of credit anyway, I wasn’t motivated enough to do so.

With that amount of credit, I had the choice of several different packages. As I was only in the country a few days, I opted to buy 2GB of data for 35 DKK, valid for a month, and leave the rest for calls and texts. I could also have purchased 5GB of data for 49 DKK, had I wanted it.

If you need more calls and texts, or loads of data, packages with lots of everything start at 79 DKK. You can find all the current pricing options here.

Anywhere displaying a Lycamobile sign will be able to sell you a top-up voucher, ranging from 50-500 DKK.

If you somehow manage to find yourself in a part of the country that doesn’t have a nearby Lycamobile outlet, there’s also an English-language section of the company’s website that will let you add credit online instead.

On this particular trip, I didn’t leave the Copenhagen city limits. As a result, I didn’t expect to have any problems with cell service, and there weren’t any.

Coverage was reliable everywhere, with full signal and fast data speeds whenever I tested them, including on the train back to the airport a few days later.

Denmark is part of the European Union, so EU roaming regulations apply. These “roam like at home” rules ended roaming charges across much of Europe in 2017, letting you use a SIM card from any EU country across all the others at no extra charge.

Sadly, however, the prepaid providers in Denmark disable EU roaming for non-residents, and/or block or limit data roaming. Lycamobile generally limits the amount of data available while roaming in the EU, but not excessively so. Double-check the exact details at time of purchase if you plan to roam elsewhere. 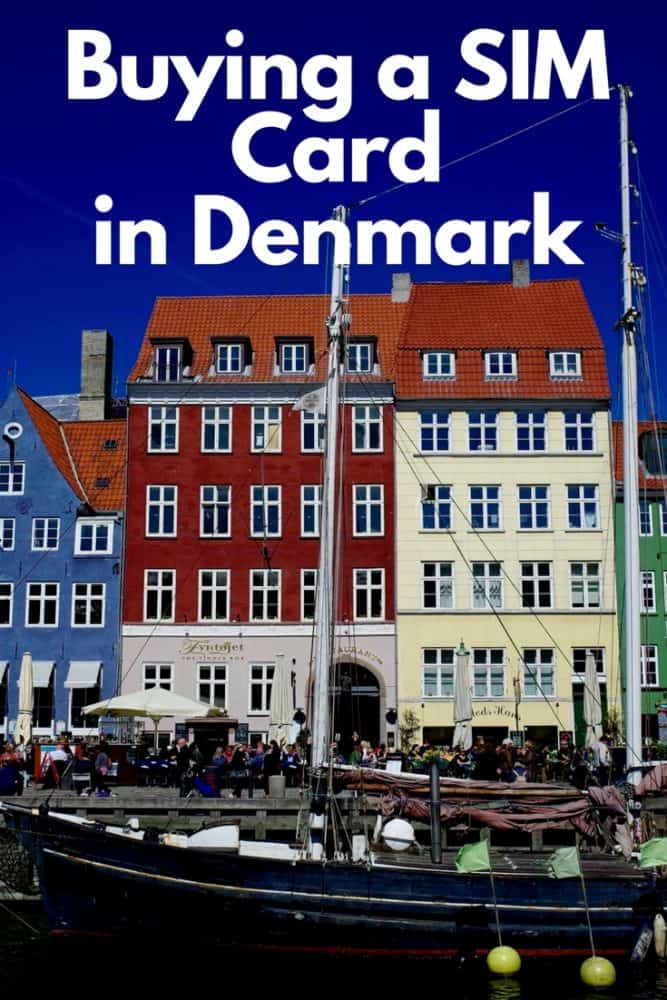