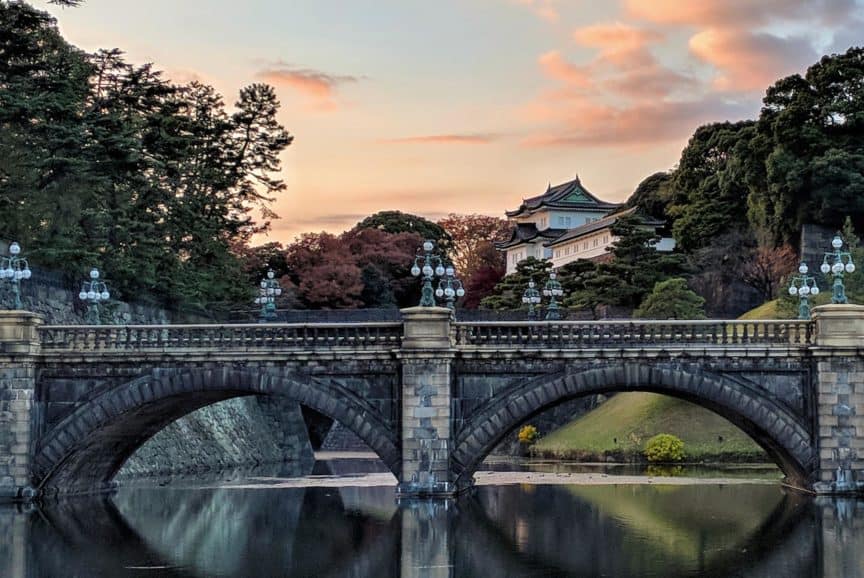 With its incredible food and long history, dazzling cities coupled with stunning natural beauty, and fascinating mix of high-tech and traditional society, Japan is an incredible country for visitors.

It can also be a confusing one, however. Cities are huge, with a complex (albeit well-oiled) transport network, and there’s often limited amounts of English spoken.

Moreso than most other countries, staying connected makes a trip noticeably easier. You’ll appreciate it whenever you’re translating a menu, checking a train timetable, or just trying to find your way out of yet another sprawling metro station.

Wi-Fi has become more readily available in recent years, but it’s still definitely not available everywhere. Having your own internet connection definitely makes for a simpler, less-stressful experience, especially in smaller towns and more rural areas.

Getting hold of a local SIM isn’t particularly difficult. That said, with dozens of vendors and a few unusual quirks in the process, it’s not always straightforward either.

Here’s what you need to know about buying a SIM card in Japan.

First up, the bad news: if you’re looking for a SIM card for calls and texts, they’re very hard to find. Law changes in 2006 made it difficult for non-residents to buy voice/text-capable SIMs.

If you’d like one, you’ll need to buy it ahead of time from one of the very few companies that offer it. Fortunately, the same restrictions don’t apply to data-only SIMs.

There are many, many companies selling tourist data SIM packages of one kind or another. Due to the cellular network types and frequencies used in Japan, you’ll probably end up buying from a company that resells service on the NTT Docomo network.

It’s the most popular and widespread network in the country, though, so that’s not a bad thing. That popularity can lead to congestion in busy parts of major cities, however.

One of the more popular companies is b-mobile, which offers more data for the money than much of the competition. That’s the company I ended up going with, and it worked well everywhere I went on my three-week trip. As noted below, though, speeds were often quite slow.

If you want faster speeds, consider U>mobile instead. The tourist package isn’t as widely available and costs a little more, but you’ll get much quicker downloads for the first 220MB of data you use each day.

How to Buy a Prepaid SIM Card in Japan

If like many visitors, you’re buying a Japan Rail Pass to cover your rail travel around the country, the easiest way to get a SIM card is to just include it with your pass purchase.

Most of the companies selling the pass also sell SIM cards (and rent hotspots). That’s what my partner did, and her pass and SIM kit arrived in the post within three days.

I opted to wait until arriving in Japan. There were several vending machines and staffed kiosks advertising SIM cards and hotspot rentals in the arrivals area at Tokyo Narita Terminal 1.

I didn’t spot a b-mobile machine or seller, but this is the most convenient place to pick up a U>mobile SIM if you wanted one. You’ll pay a premium of 10-20% to purchase at airports.

You’ll typically find them on a rack alongside the dozens of prepaid offerings for locals. It’s easy to spot which is which – the ones aimed at foreigners will be the only ones with English lettering!

I was staying in the Shibuya neighborhood, which had two BIC Camera stores close to the metro station. The Shibuya East store had the widest range of options, including a 21 day / 7GB b-mobile package that wasn’t available at the other store nearby.

The store attendants spoke a little English, but they didn’t need to, since the purchase process was fast and straightforward.

There was a sticker on the packaging saying there was no help or refunds available with that particular pack. The cashier made sure to point it out to me again before ringing up the purchase.

In other words, don’t expect assistance from in-store staff if you have problems. You’d need to contact the b-mobile helpdesk by phone or email if you have any issues.

Setup was straightforward enough using the instructions included in the package I bought. It took around five minutes, and I did it while sitting on the steps outside the BIC Camera store.

The only caveat is needing access to Wi-Fi to do the initial registration. I needed to enter my name, passport number, and a few other details.

iOS devices also need to use Wi-fi to download a carrier profile from a specific URL (http://www.bmobile.ne.jp/devices/bmobile.mobileconfig).

You’ll need to create an APN for Android devices. The details are in the instructions, as follows:

If you’re after a U>mobile SIM instead, it’s available at international airports as mentioned above. I also saw it in a Lawson’s convenience store in Hiroshima, but not in a couple of other Lawson’s locations elsewhere in the country.

Don’t want to wait until you get to Japan to get your local SIM card? Buy it in advance instead! Data-only SIMs are available for 7, 15, or 30-day trips, with most having an unlimited data allowance. Find out more here.

If you need calls and texts as well, check out Mobal’s offering instead. As mentioned earlier, it’s one of the very few companies offering this service to visitors to Japan.

Whichever option you go for, there’s free worldwide shipping. Just drop in your new SIM when you land, and you’ll be connected before you even leave baggage claim.

If you have an iPhone or other supported device, it’s also worth considering getting a Japan eSIM. Prices are comparable to buying a physical SIM locally, with a faster, easier process for purchase and setup.

If your b-mobile SIM expires or you run out of data, you can buy an additional 1GB, valid for just one day, for 500 yen. You can do this each day for up to ten days after the official expiry date of the SIM, via the company website.

That’s the only way to top up, though, and is relatively expensive. If you’ll need to do this for more than a week, you’re better off just buying a new SIM.

Coverage on the NTT network was excellent. Traveling on trains and buses all over the main island of Honshu, I only ever lost signal in long tunnels (and even then, not always).

While coverage was fantastic, b-mobile download speeds were not. The company obviously significantly slows down the connection.

It wasn’t unusual for upload speeds to be over 10x faster than downloads, which I’ve never seen elsewhere in the world.

The worst download speed I recorded was a paltry 0.6Mbps in Shibuya, Tokyo, shortly after purchase. Elsewhere in the city and country it was more normal to see around 1.5Mbps. The fastest I saw was just over 3Mbps.

It was never slow enough to stop me from doing normal tourist activities like maps, email, or web browsing, but watching video was out of the question. As a result, even using my phone extensively throughout my trip, I used less than half my data allowance by the time I left Japan.

Overall, I was still happy enough with the trade-off between cost, convenience, data allowance, and speeds to recommend b-mobile to most visitors.

If you’ll be in the country for two weeks or less, don’t think you’ll use more than 220MB per day, and don’t care about sorting out a SIM card before arrival, though, you may find U>mobile a better option. 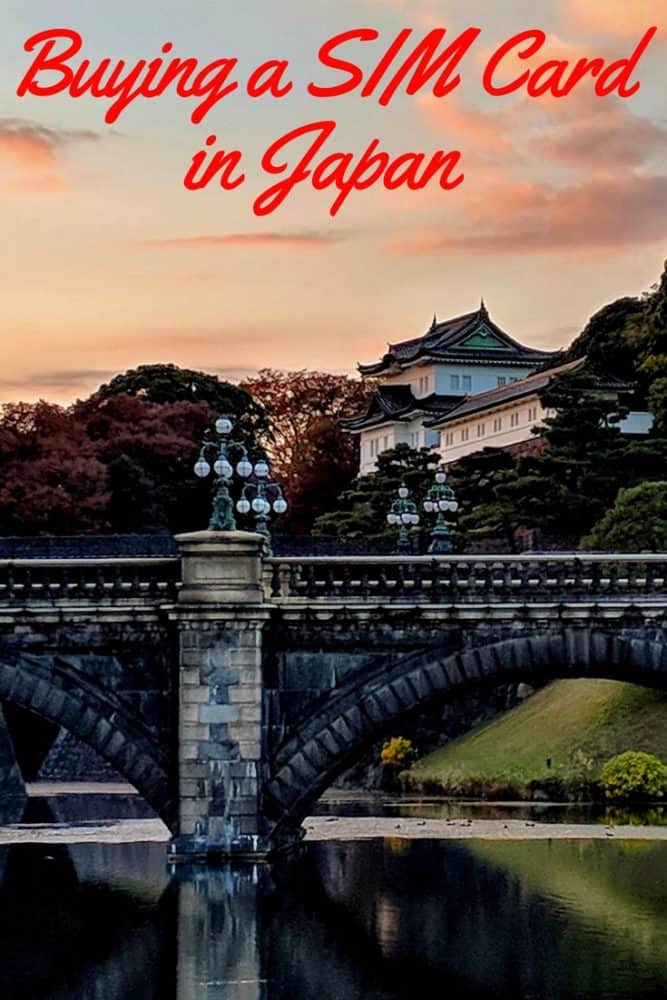