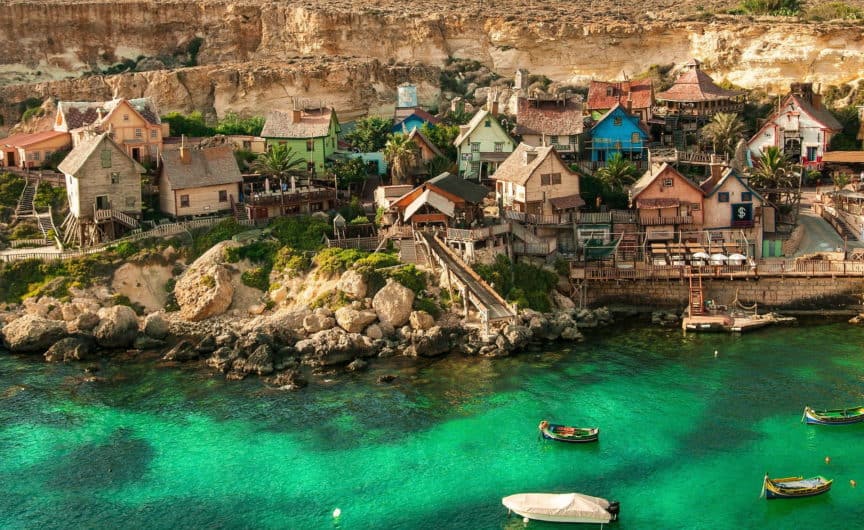 The islands are situated in the heart of the Mediterranean, 90 minutes by boat from Sicily. In centuries past, their location gave them strategic military importance, leading to a slew of conquests by other civilizations.

Maltese culture is heavily influenced by past rulers, but it’s also rich and distinctive. The Maltese people even have their own language: a cross between Arabic grammar, a Latin alphabet, and vocabulary of French, Italian, and English origin.

The unique Maltese identity even extends to the mobile phone market, where two out of the three main carriers are home-grown. Buying a SIM card in Malta is a breeze for travelers, but you might be surprised at the pricing.

Mobile phone costs aren’t as high as they used to be, but they’re still fairly expensive compared to other countries.

Read on to get the lowdown.

Got travel insurance for your Malta trip yet? A good policy can cover you for all kinds of sticky situations, from medical emergencies to canceled flights, theft, lost luggage, and more. We've been using World Nomads for over a decade.

There are four mobile phone operators in Malta. Vodafone and Go are the two largest, and have the lion’s share of the mobile phone market between them.

Melita offers the cheapest rates on the islands but should be avoided like the plague. Their customer service and hard-selling tactics are infamous, and have turned them into a company every Malteser loves to hate.

RedTouch Fone is more of a cute quirk rather than an operator to seriously consider. It’s a virtual operator owned by one of the country’s two major political parties.

It’s terribly bad and mainly aimed at the party faithful. In Malta, politics is extremely serious, and attracts faithful followers much like football teams do in, say, England or Italy.

Vodafone is Malta’s market leader, but not by much. It has 99% coverage, fast internet, and unbeatable customer service. It also has a slick, easy-to-use website you can use to top up or find the nearest store.

How to Buy a Prepaid SIM Card in Malta

To get a Vodafone SIM, you’ll need to shell out €10, which doesn’t include call credit.

There’s a Vodafone kiosk right outside the arrivals area at Malta’s only international airport, so you can snag one as soon as you land.

Alternatively, you can get one from one of the many Vodafone outlets all over the country, or from an authorised reseller like most stationery stores

English is one of Malta’s two official languages, so finding someone who can understand your requirements isn’t a problem.

Fun fact: Vodafone Malta’s head office is situated in the red building right outside the airport, which is aptly called SkyParks Business Centre.

Prefer to spend your vacation sightseeing instead of buying SIM cards? Grab one in advance to stay connected in Malta and across Europe.

The Vodafone MIX plans are quite straightforward, giving you a certain number of “units” when you top-up with €10, €20, or €30 as below. Each unit can be used as 1MB of data, 1 minute of domestic talk time, or 1 SMS. The more-expensive plans have an additional data allowance as well.

If you use data more than texts and calls, you’ll get better value from one of the company’s Genius or Genius Expert packages.

The Genius packages provide unlimited calls to other Vodafone numbers, 30c/hour calling to other domestic numbers, and 5c/SMS, plus data as follows:

Speeds are capped at 2Mbps on all Genius and Genius Expert plans, however.

You can top up at one of the various branches around the islands, from an authorised reseller (most stationery stores are,) or online.

If you want to top up online, you’ll need to register for a MyVodafone account on the Vodafone Malta website and pay for your credit using a VISA credit or debit card.

It’s also possible to top up via SMS or through an ATM, but you’ll need a Maltese bank account to do it.

Vodafone’s LTE network covers 99% of the population, but don’t necessarily expect to see it in rural areas. 3G/HSPA+ is readily available almost anywhere, however, and at an average of around 15Mbps, isn’t too shabby. Of course, you’ll only get these speeds if you’re not on one of the Genius plans that’s limited to 2Mbps.

Malta is part of the European Union, so EU roaming regulations apply. These “roam like at home” rules ended roaming charges across much of Europe in 2017, letting you use a SIM card from any EU country across all the others at no extra charge.

André is a freelance writer who loves travelling and iDevices. When he's bothered to apply himself, he's also a fair cook. 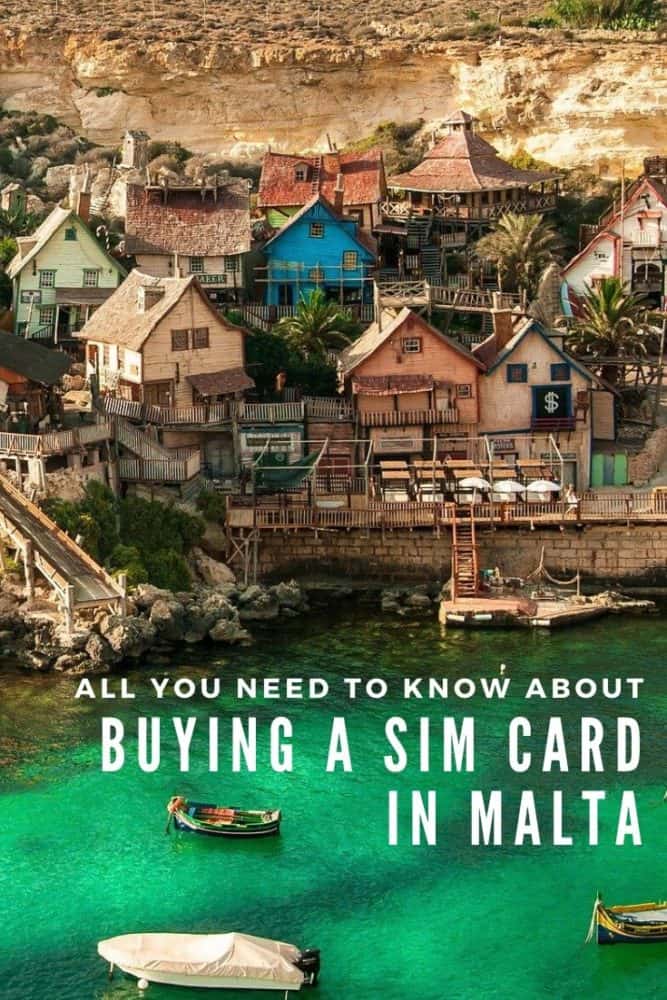