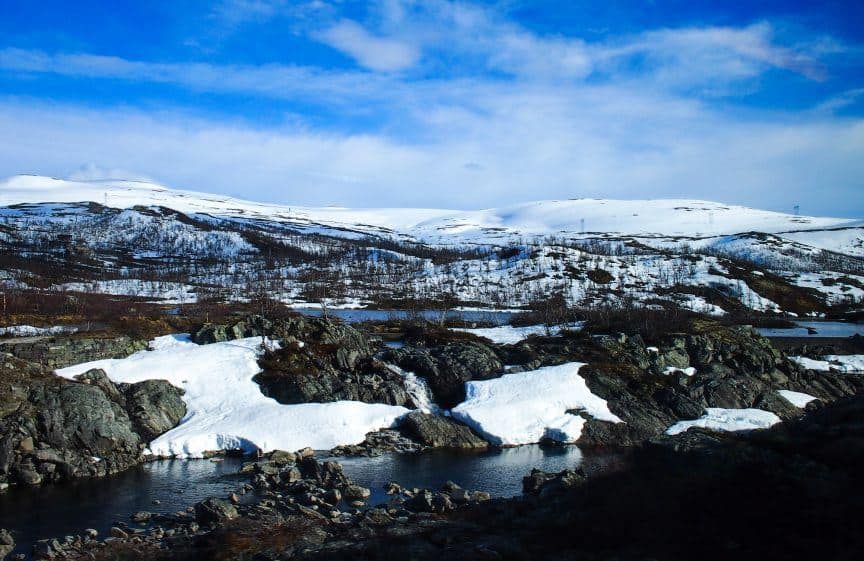 Majestic glaciers and snow-capped mountains, deep fjords and sprawling forests, Norway is easily one of the most beautiful countries in the world.

It’s also one of the most expensive, with everything from food and activities to transport and accommodation likely to set you back far more than you’re used to.

Free Wi-Fi is common, including on trains, but it’s not everywhere. Fortunately, given the eye-watering costs of everything else, Norwegian mobile costs are relatively affordable.

It’d be quite a stretch to call them a bargain, but in the land of the $28 burrito, staying connected is one of the few things that isn’t going to make your bank balance cry out in horror.

Like almost everything else in the country, it’s also a simple, straightforward process.

Got travel insurance for your Norway trip yet? A good policy can cover you for all kinds of sticky situations, from medical emergencies to canceled flights, theft, lost luggage, and more. We've been using World Nomads for over a decade.

There are three cell networks in Norway, operated by Telenor, Telia, and ice.net. Telenor has the best network speeds, while Telia has the widest coverage, but there isn’t much in it either way. Ice doesn’t offer prepaid service.

A few companies resell service from one of those providers. I opted to go with Lycamobile, which uses the Telia network, since it had the best combination of cost and coverage.

How to Buy a Prepaid SIM Card in Norway

Purchasing was very easy, not least because there was a little foreign exchange store that also sold SIM cards a few metres from my hostel in Oslo.

The vendor spoke good English, and after showing my passport and providing my hostel address, I had a new SIM card in a few minutes. There were no forms to fill out.

Since the card came with no credit, I purchased a top-up card at the same time. The instructions to activate it were in Norwegian, but easy enough to follow, and I received a confirmation SMS immediately.

Activating the data package I wanted required me to send a code shown on the in-store brochure.

The only challenge was finding the correct APN settings. I didn’t get a data connection with the standard settings, and the vendor didn’t know the details. In the end I was able to use my hostel’s Wi-Fi to track the information down, which was:

Prefer to spend your vacation sightseeing instead of buying SIM cards? Grab one in advance to stay connected in Norway and across Europe.

If you need to make calls and send SMS as well, you may want to buy the 99.50 NOK “Smart M” bundle. It includes 250 minutes of calls to several other EU/EEC countries, 500 domestic minutes, 2500 texts, and 500MB of data. Just add an extra data package when you need it. That pricing is only valid for the first month, though — it doubles after that.

Lycamobile’s site has more details on all of its current plans.

You can buy top-ups almost anywhere you see a sign for Lycamobile. In Oslo, at least, that seemed to be every other block.

Just as when making the initial purchase, you’ll receive a card with a top-up code. First load the credit onto your SIM with the included instructions, and then send the code to renew or activate whichever package you need.

HSPA+ speed and coverage were both very impressive. Download speeds in Oslo were among the fastest I’ve seen on a 3G (HSPA+) connection, and didn’t change much in Bergen. Although uploads were far slower, they were still quick enough to make a video Skype call without a problem.

The coverage area was far better than expected. I often had full signal even in mountains with no sign of habitation during a cross-country train trip, or on a boat trip through the fjords around Bergen.

Note that 3G networks are planned to be switched off in Norway by the end of 2020. You’ll need to make sure your phone supports LTE bands 1,7, and/or 20 if you want to use mobile data in Norway after this time.

Norway is part of the European Economic Area, so EU/EEA roaming regulations apply. These “roam like at home” rules ended roaming charges across much of Europe in 2017, letting you use a SIM card from any EU or EEA country across all the others at no extra charge.

There are some limits with large data packages, however, where not all of the data allowance is valid when roaming. Double-check the exact details at time of purchase. 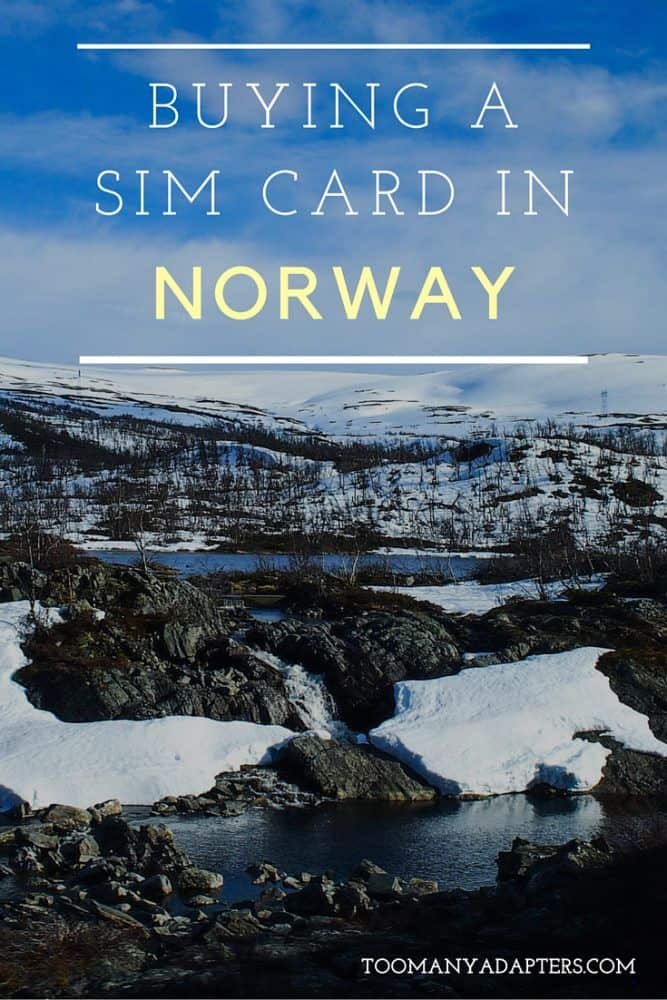