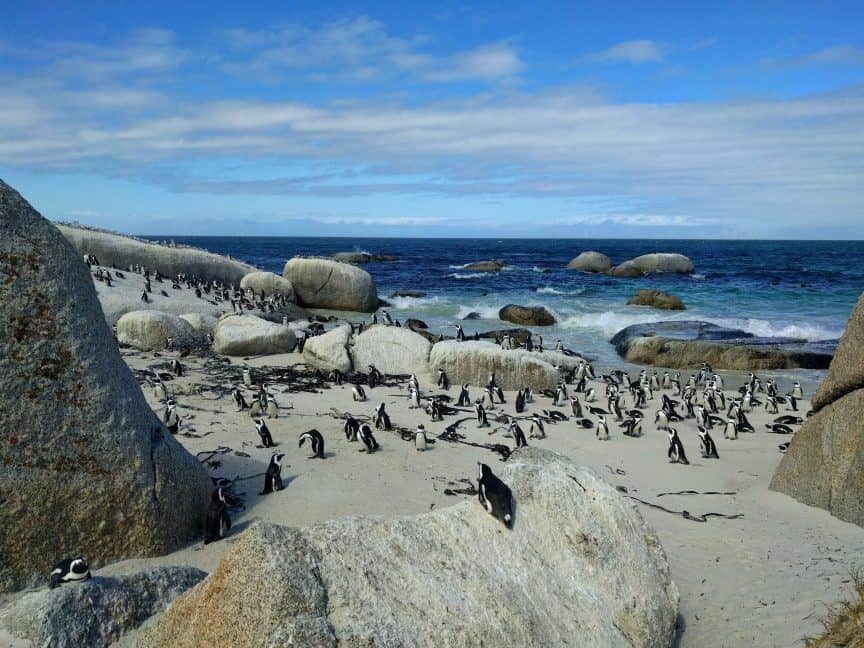 From the wildlife-filled savannah of Kruger National Park to Durban’s beaches and Cape Town’s towering Table Mountain, South Africa has a seemingly endless list of attractions for visitors.

It’s a big country, though, and while Wi-Fi is readily available in the cities, it’s not always free or particularly fast. Fortunately, staying connected with a local SIM card is easy and inexpensive, and data speeds can be surprisingly quick.

Got travel insurance for your South Africa trip yet? A good policy can cover you for all kinds of sticky situations, from medical emergencies to canceled flights, theft, lost luggage, and more. We've been using World Nomads for over a decade.

There are four physical cell providers in South Africa, plus a small number of companies that resell service on those networks. Vodacom and MTN have the best coverage, especially outside the cities, with Cell C and Telkom trailing behind.

LTE data is available with all providers if your phone supports the right frequencies.

I decided to pick up a Vodacom SIM, since the company boasted of having the fastest network in the country. My traveling companion bought one from MTN for comparison.

How to Buy a Prepaid SIM Card in South Africa

Both MTN and Vodacom have kiosks in some or all of South Africa’s international airports. Vodacom used to offer a “B4IGO” tourist service that let you buy a SIM before you traveled and pick it up on arrival, but has since discontinued it.

If you still want to buy a South African SIM card in advance, you’ll now need to do so through a third-party company instead. You’ve got the choice of either collecting the SIM at the airport when you land, or having it shipped out to you ahead of time.

You’ll save some money by waiting until you get into the town to buy your SIM, and can find official stores in all major cities. I bought my Vodacom SIM in Cape Town’s central business district, while my partner bought her MTN version at the sprawling Gateway mall just outside Durban.

In neither case did the staff seem particularly excited about their jobs, but it only took a few minutes to buy and activate the SIM and package. You’ll need your passport, and potentially proof of where you’re staying in the form of a booking confirmation. I wasn’t asked for it, but my companion was.

Note that many of the places displaying MTN or Vodacom logos don’t sell SIMs, or can’t register them to you. You’ll have no problem topping up there, but for the initial purchase, look for official stores and certain supermarkets.

MTN is the only South African provider that roams in Swaziland. Your existing data, call and text packages don’t work there, however, and you’ll pay a relatively expensive 1 rand per megabyte for data.

You’ll see MTN and Vodacom logos in pretty much every convenience store window, plus supermarkets, gas stations, and elsewhere.

Reload vouchers come in a range of different values. Just pick and mix to make up the amount you need.

Coverage was generally good with both Vodacom and MTN, even halfway up Table Mountain and other out-of-the-way locations.

I did notice a few occasions, though, when my phone reported full signal but web pages would time out or take forever to load. Waiting a couple of minutes, or walking further down the street, always fixed the problem.

With both providers, 3G speeds were towards the higher end of the range, as shown below. LTE speeds with Vodacom hovered around 30Mbps.

Roaming with MTN in Swaziland was as simple as adding extra credit (it can be done in both South Africa and Swaziland), then activating data roaming after arriving in the country. Coverage was good, both in Mbabane and Manzini and in the countryside and national parks. 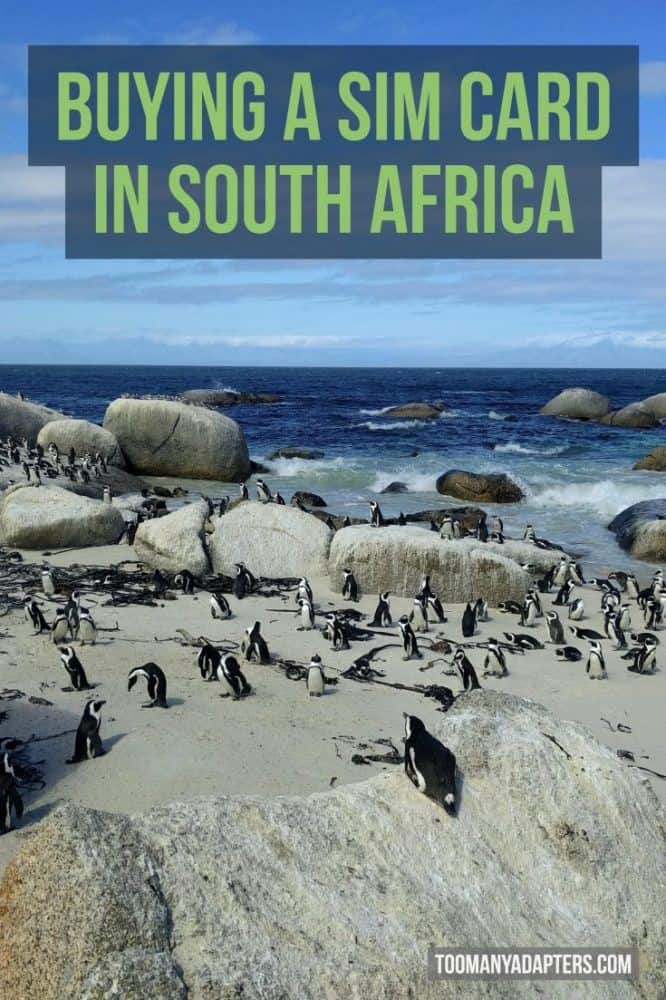