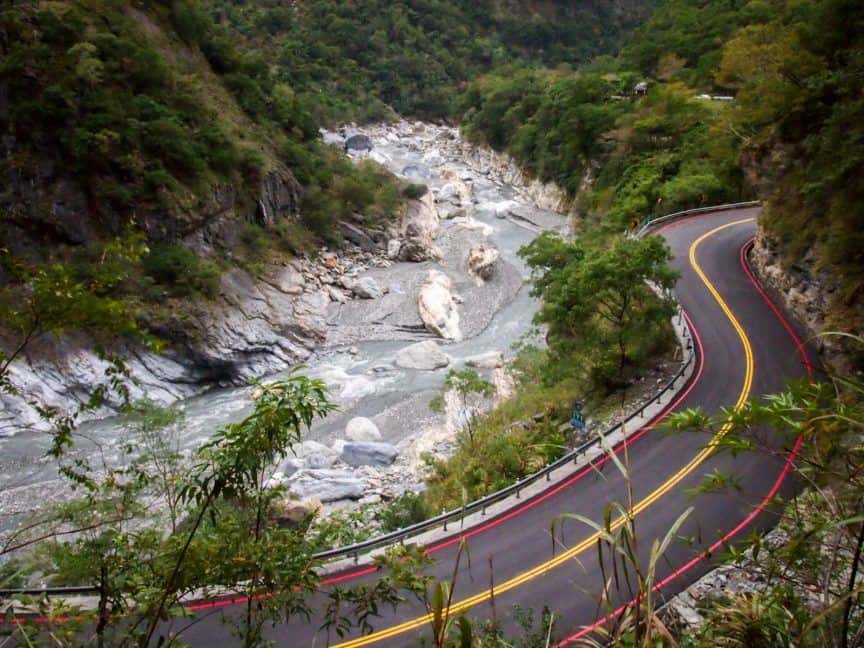 Taiwan is one of those countries that doesn’t seem to get much love from Western tourists.

I’ll admit the only reason I first went there was because my girlfriend had visited a few years earlier, and couldn’t stop raving about the place. Now I understand why.

Wonderful food, buzzing cities, pristine beaches and natural parks, and some of the friendliest people I’ve ever met made visiting Taiwan a highly rewarding experience.

Readers of this site are likely to love it for another reason, too: it’s a geek’s paradise. I replaced my lost earphones and bought a new laptop while I was there, and enjoyed some of the best internet speeds I’ve found while traveling.

That wasn’t limited to the Wi-Fi, either. Mobile data was also fast, with coverage almost anywhere you’re likely to be.

Even better, getting a local SIM card to take advantage of those speeds and coverage during your time in Taiwan isn’t difficult or particularly expensive. Here’s what you need to know.

Got travel insurance for your Taiwan trip yet? A good policy can cover you for all kinds of sticky situations, from medical emergencies to canceled flights, theft, lost luggage, and more. We've been using World Nomads for over a decade.

There are four major cell companies in Taiwan: Chunghwa, T Star, Taiwan Mobile, and FarEastone. They all have stores and 4G/LTE service throughout the country.

I’ve used Chunghwa on two trips to Taiwan, flying into Taipei and picking up SIMs at both the airport and in the city. I was more than happy with the plan and costs I ended up with, but there are definitely differences between operators.

Do check the other options, especially if you’re in the country for a particularly short or long time.

There’s no 2G service in Taiwan any longer, and 3G is in the process of being shut down as well. As a result, you’ll need to ensure your phone supports LTE bands 3, 7, 8, and/or 28 if you want to use it.

How to Buy a Prepaid SIM Card in Taiwan

There are several mobile stores in the arrival hall of Taipei’s Taoyuan airport. You can find them near the escalators down to street level, on the right-hand side as you exit. If you’re heading for the buses into the city, you’ll likely walk straight past them.

Purchasing there is straightforward, and unlike when you buy elsewhere, you only need one form of identification (your passport).

You’ll be initially offered various unlimited plans, but just ask to see the other options if necessary. Sign the form, hand over the money, and you’re done. It took less than five minutes start to finish.

If you don’t buy at the airport, there are mobile stores everywhere in Taipei. Even the convenience stores can sell you both a SIM and credit if needed. On my first trip to the country, I walked into a small store with Chunghwa branding near my hostel and asked to buy a card.

When buying outside the airport, you may find you need two forms of photo ID. In my case I used a passport and a driver’s license, so just be sure to have appropriate identification with you before heading out to make your purchase.

The rest of the process was seamless, albeit with a large amount of photocopying and signing of agreements in Chinese. It took about ten minutes all up.

Can't be bothered with the hassle of buying a local SIM in Taiwan? OneSIM topped our international SIM card comparison.

You’ll pay 300 NTD ($10 USD) for the SIM card, but that includes an equivalent amount of pre-loaded credit that you can put towards whatever call/text/data package you need.

In my case, 1GB of data valid for two months used up 180 NTD. That left me with more than enough credit for the number of calls and texts I expected to make.

The option I chose is good for travelers with light phone needs, but if you don’t need calls or texts, you may as well use up all of the credit and go for the 300 NTD / 2.2GB data pack instead.

There were several other plans available, up to 8GB of data valid for six months that costs 1000 NTD. If you need more than that, go for one of the unlimited data plans on offer at the airport. They range from 300 NTD for three days up to 1000 NTD for a month, with a bunch of calling credit as well.

Once that data or call/SMS credit is used up, a quick trip to a convenience store will get you going again. There’s at least one on pretty much every city block.

You may need your passport, phone number, or the registration number of the agreement you signed, so have any or all of them handy.

Coverage was consistent throughout the country, only dropping out now and then during a train ride through the mountains along the east coast.

Upload and download speeds were pretty fast everywhere I tested them, although they definitely varied based on both location and time of day. Even so, they never slowed down to the point where I noticed the difference in normal use. 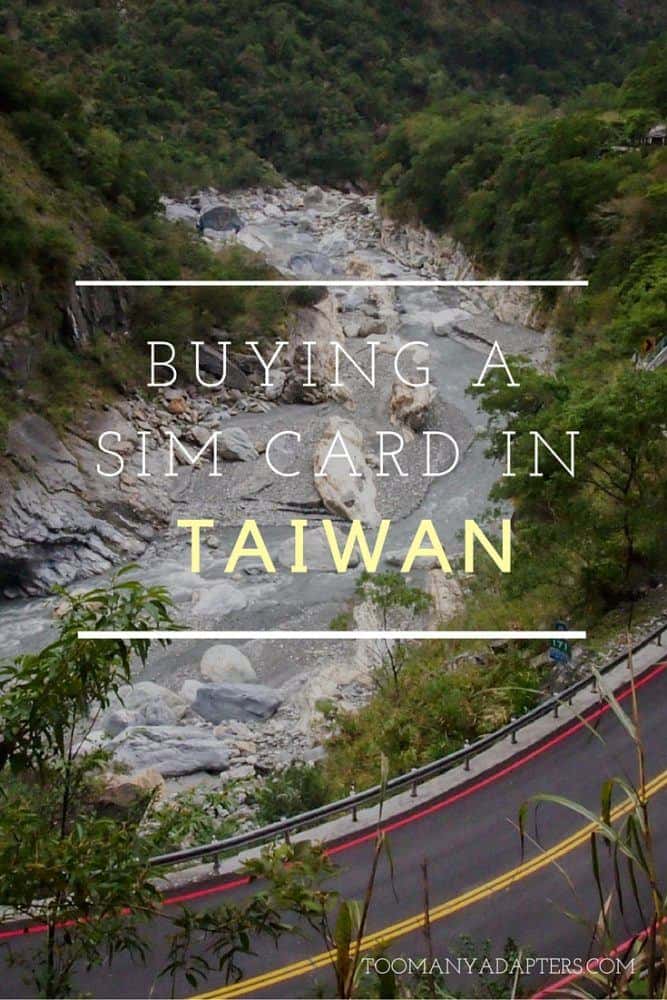