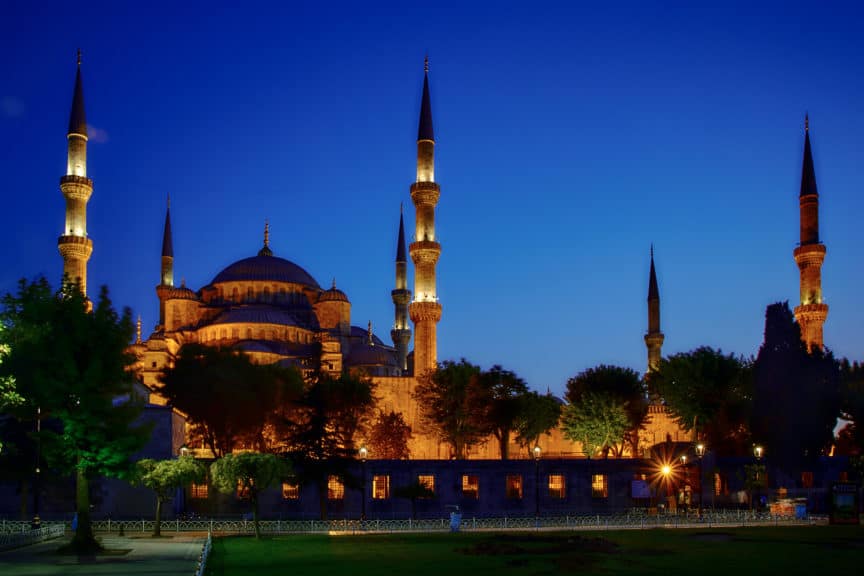 Jammed between Europe and Asia, Turkey has a culture and a vibe all its own. Large and diverse, the country offers a huge amount to travelers no matter where their interests lie.

Whether you’re exploring the stunning Aya Sofya or Blue Mosque in Istanbul, flying over Cappadocia’s remarkable caves and rock formations in a hot-air balloon, or simply relaxing at one of the country’s many Mediterranean resorts, your biggest problem will be fitting in everything you want to see and do!

While Turkey isn’t a particularly expensive place to travel in, you can’t say the same about staying connected as a tourist. Getting set up with a Turkish prepaid SIM card often isn’t cheap, especially because few vendors are prepared to sell them at the “official” price to foreigners.

Once you are set up, at least, coverage is good and data speeds are reasonable, at least in the towns and cities. Here’s everything you need to know about buying a local prepaid SIM card as a tourist in Turkey.

Got travel insurance for your Turkey trip yet? A good policy can cover you for all kinds of sticky situations, from medical emergencies to canceled flights, theft, lost luggage, and more. We've been using World Nomads for over a decade.

There are three mobile operators in Turkey: Turkcell, Vodafone, and Türk Telekom.

Turkcell has the greatest coverage and most customers, and is the best option for most visitors to Turkey. It’s the company I chose to go with.

Vodafone sits in second place in terms of both coverage and subscribers. It’s a reasonable alternative if you need vast amounts of data, as it offers larger prepaid data package options than Turkcell.

Türk Telekom is the smallest operator, with the least coverage outside the major towns and cities. There’s no particular reason for travelers to go with it, unless you plan to only visit larger centres and happen to come across a particularly good price.

Note that all foreign phones will stop working 120 days after they are first used in Turkey, unless you visit a tax office and pay a significant fee to register them. This won’t affect the vast majority of short-term visitors, but is something to bear in mind if you plan to return with the same device in the future.

It’s technically the IMEI that gets blocked, which is allocated per SIM card slot. If you have a dual-SIM phone, you can get around the problem by switching your SIM to the other slot after 120 days. You’ll otherwise need to use a different phone, or buy and use an unlocked mobile hotspot, on your next trip.

How to Buy a Prepaid SIM Card in Turkey

All three operators have stores in the arrivals lounge at both of Istanbul’s airports (the new Istanbul Airport, and the more distant Sabiha Gocken,) so you don’t have to even set foot in the country without coverage.

This convenience doesn’t come for free, however, with operators charging dramatically higher prices at airports than elsewhere. You’ll be pushed towards each company’s tourist SIM card packages, which cost much more than the standard local rates.

Even outside the airport, though, you may find vendors are unwilling to sell you any prepaid SIM packs except those aimed at tourists. Unless you speak Turkish, expect a fairly high registration fee to be tacked on as well.

You will need to show your passport to sign up for any plan. The salesperson (who is likely to speak decent English, as all the ones I chatted with did) will fill out the paperwork for you on the spot.

They’ll also install the SIM card in your phone for you if necessary. I definitely took them up on this, since I’ve been known to block my SIM card slot in the past. Ahem.

Can't be bothered with the hassle of buying a local SIM in Turkey? OneSIM topped our international SIM card comparison.

The Turkcell booth at Istanbul Airport (IST) offers a small range of tourist SIM packages. On our last visit, options ranged from 8GB of data with plenty of local calls and texts through to a 50GB data-only package, valid for 30 days.

The smaller plans should still be enough for most visits to the country, even for moderately heavy users. The 8GB plan cost 185 TRY (~$28), and prices went up from there. All packages included the SIM card.

The Vodafone booth has a somewhat larger range of options, but they’re very expensive. It takes a lot to make Turkcell’s airport prices look almost reasonable, but Vodafone managed it.

Turkish Telecom’s airport price for an 8GB data package was 177 TRY. That’s slightly cheaper than Turkcell and much less than Vodafone, but given the company’s smaller coverage area, it’s not worth the small saving.

You’ll find cheaper rates for all carriers by waiting until you get into the city and buying from a mobile store there. Exactly how cheap, however, will depend a lot on where you go, your negotiation skills, and how much of a fee the vendor decides to tack on. Expect to try more than one store, and be prepared for some frustration!

If you head into a Turkcell store outside the airport, you’ll likely be directed toward the company’s tourist SIM. It includes 20GB of data, 200 minutes of calls, and unlimited WhatsApp. The official rate is 149 TRY (~$22), but again, you may end up paying a different amount entirely.

Topping up is done via a voucher, purchased in supermarkets or at official provider stores all around the country. Plans keep renewing as long as there are funds in your account.

Data speeds were very consistent throughout my stay, even in pretty terrible weather. 4G/LTE is present in all of Istanbul and surrounding areas, but becomes less consistent once you get into the rural regions of Turkey.

Both upload and download speeds were reasonable everywhere I tested them. 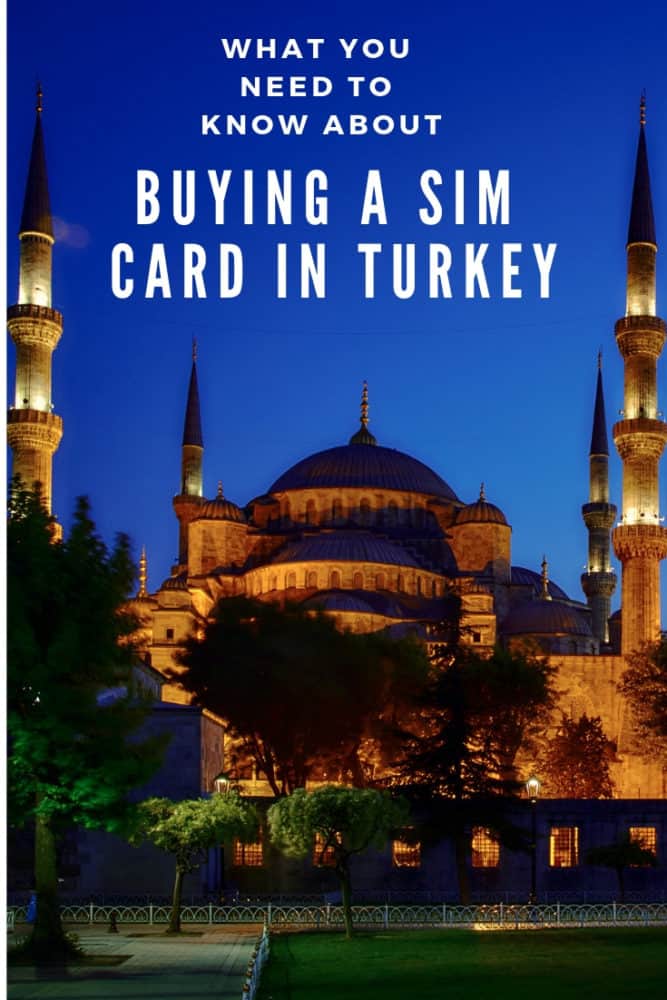