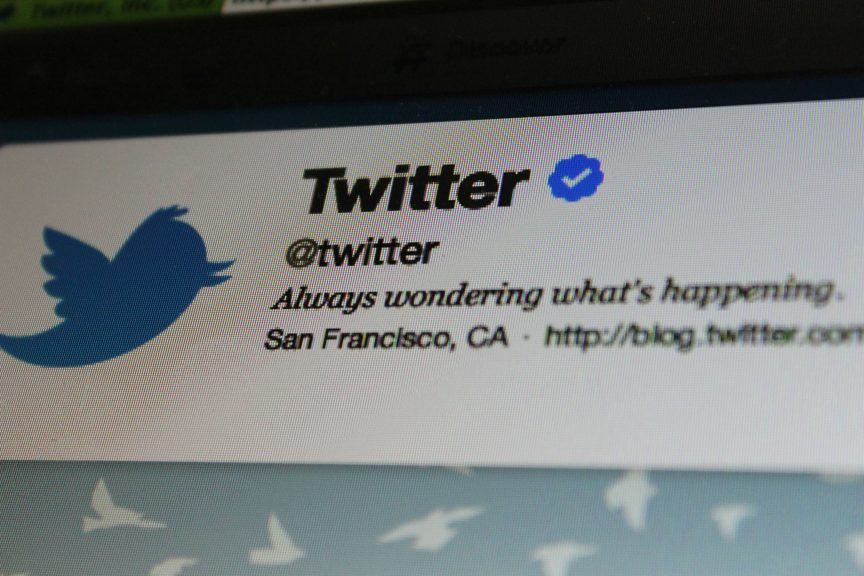 If you still think of social media as just a way to share your trips, think again. In reality, it’s a (not-so) secret vault of valuable travel information, from inspiration to planning to problem-solving.

Take Twitter. The microblogging platform holds more expertise and know-how than even the best travel agent in the business. In 280 characters or less, you can get personal recommendations, find the best flight deals, and even sort out problems if something goes wrong. Here’s how.

This is such a simple strategy, yet so rewarding. One of the best things about Twitter is an instant connection to a vast array of experts, official or otherwise. If you post a general “What should I do in [destination]?” question on Twitter, you’re bound to receive several recommendations for all but the most obscure places.

You can keep it simple, limiting the question to your network of followers. For maximum impact, though, add a couple of travel-related hashtags (such as your destination) to reach more people. Within minutes you could have more restaurants to try, insider tips, and faux-pas to avoid than the biggest guidebook can offer.

You could even manage to cross the world relying on Twitter’s travel wisdom — just ask Paul Smith. This British traveler, known as Twichhiker, managed to go from England to New Zealand relying only on offers for travel and lodging from Twitter members. Twichhiker no longer blogs, but his feat lives on.

Last-minute deals make it to Twitter from flight booking engines such as Expedia, Hotwire, or TravelZoo, dedicated tracking services like AirFareWatchdog, and Secret Flying. or the airlines themselves — Southwest or JetBlue in the US are known to do this.

Twitter even allows you to set an alert, so you get an e-mail every time an account posts a fare matching your requirements. Alternatively, you can keep an eye on travel- or flight-specific hashtags like #errorfare, #flightdeals, or #cheapflights. Maybe, just maybe, you’ll be able to spot and score a great deal.

Keep up with Travel-Related Breaking News

As clichéd as it may sound, the weather can definitely make or break your trip. Knowing about unexpected cold or rain ahead of time will make packing and planning activities easier.

Or more: when hurricane Sandy hit the Caribbean and made its way up to New York City, many airlines allowed travelers to cancel their flights and get a refund. Twitter is fantastic for breaking news, so don’t dismiss it on the days leading up to your trip.

Beyond weather, keeping track of the current situation is fundamental while traveling. This includes things like country-wide protests or strikes, like the ones in Brazil in 2013 and Thailand in 2015, or humanitarian disasters like the earthquakes in Haiti or Nepal in recent years.

Being well informed allows you to make adjustments to plans, claim with your insurance company, and if you can swing the time or money, do your part to provide relief.

Check Out Hotels Before Checking In

Deals on Twitter aren’t exclusive to flights — good hotel rates also pop up on social media every now and again.

As with flights, you can follow accounts like Hotel Deals that are dedicated to finding good fares, or those from booking engines or the hotels themselves. Luxury hotels, in particular, are active in promoting their deals on Twitter. Fairmont Hotels is a good example.

Some chains go even further, and allow travelers to book rooms on Twitter. Loews Hotels was the first to do so in 2013, but while I haven’t tried it myself, reviews of the service have been mixed. Some have complained that is not as useful as it may seem at first sight, but it’s refreshing to see upscale hotels trying out new things either way.

Another perk of being able to contact hotels or, especially, airlines directly is to let them know you had a bad experience with them. Lost luggage, faulty in-flight entertainment, canceled flights — whatever your gripe is, you have a direct line to air your frustrations and a better chance of a positive outcome.

When my luggage didn’t make it with me to Guatemala last August, I wasn’t thrilled. It was my second time in Guatemala, and my second time dealing with lost luggage there. Not ideal, and when the Interjet personnel on the ground failed to locate it, I was irate.

While waiting for news, I took my fury to the internet. I turned to Twitter as an escape valve, and wrote that Interjet had lost my backpack and couldn’t tell me where it was, tagging the airline. Within a couple of minutes, I had a DM from a representative asking me for flight info. In less than half an hour, I got a call letting me know where my bag was, and when I could expect it. Cue sigh of relief.

Lost luggage isn’t the only time taking your anger to Twitter may yield results. My brother-in-law tweeted at American Airlines when his in-flight entertainment didn’t work, and got a healthy number of miles as compensation.

Interjet told me, during our exchange, that a former passenger was so persistent in his Twitter campaign when his flight was canceled that he got a new flight and a partial refund to boot.

Last but not least, Twitter can be an endless stream of daydreaming material. From budget travel bloggers, to tourism boards, to photographers, there are countless Twitter accounts with advice, images, and inspirational quotes (if that’s your jam) related to travel.

Don’t know where to start? Check out some lists for travel Twitter accounts to follow, from Lonely Planet authors to travel bloggers to travel photography. Get ready for some heavy wanderlust, in just a few words.

Got any other Twitter travel tips? Leave ’em in the comments! 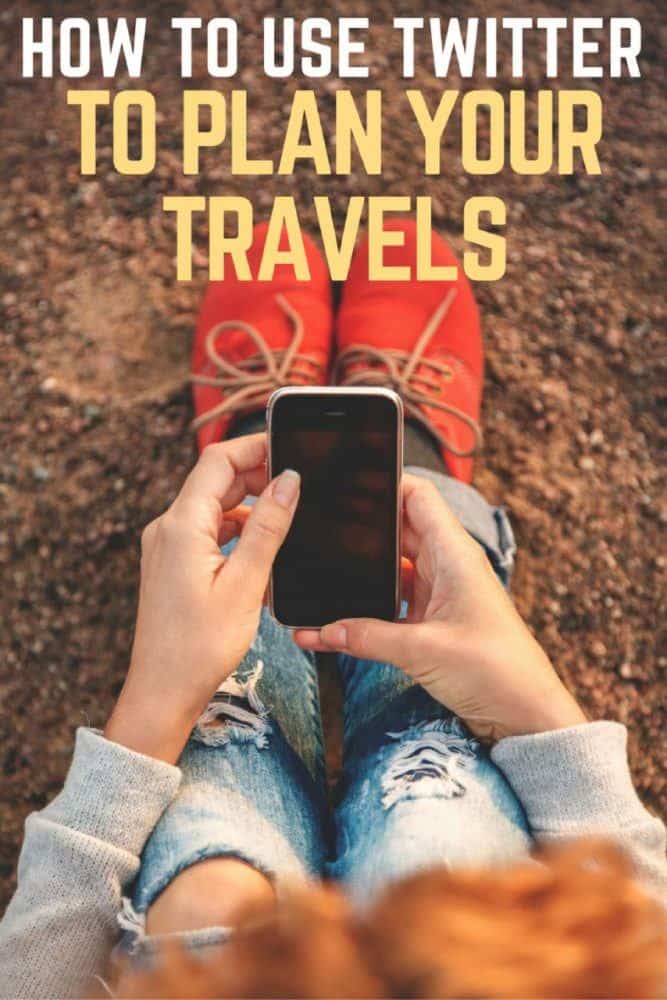