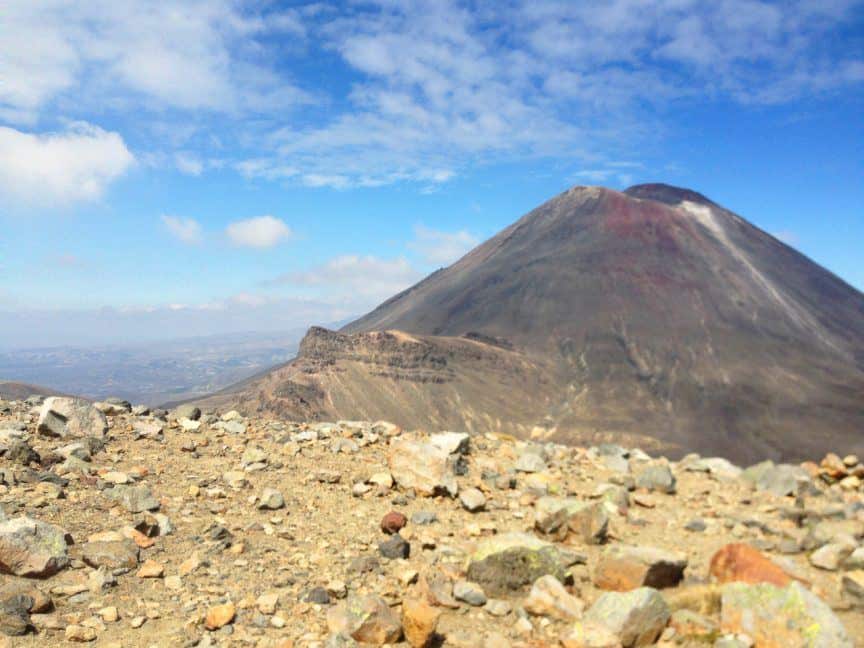 Last December, I decided to treat myself and bought an iPhone.

I bought the phone in Sydney and, with only a couple of weeks left in Australia, didn’t have much reason to use it. It was only when I landed in New Zealand and started taking photos with it that I realised there was something seriously strange going on with its camera.

I was annoyed but not too worried.

I’d owned iPhones in the past and knew that Apple’s warranty was amazing. Anytime I’d ever had anything wrong with an iPhone I’d taken it into an Apple store and left with a brand new phone in my hands minutes later.

I knew that with this phone it would be no different. After all, the phone had been purchased with a semi-broken camera…

I began my search for Apple stores in Auckland, only to quickly realise that, well, there weren’t actually any at all.

In fact, New Zealand doesn’t have a single Apple store.

I was surprised. I’d come to expect a lack of Apple stores in Southeast Asia but I’d never had a problem finding one in a first world country.

I tried contacting authorised repair centres in New Zealand and was told that in order to have my phone replaced, I’d need to take it into the store I originally purchased it from. They couldn’t replace my phone in-store — they’d have to send it off to be repaired.

And therein lies the problem.

With a two-month road trip ahead of me, I wasn’t going to be anywhere for more than three days. I couldn’t send off my phone for repair when I didn’t have an address to have it returned to.

In fact, when I looked ahead at my plans (from New Zealand I’d be heading back to Southeast Asia to spend 3 months travelling in the region), I realised that in order to get my phone replaced or repaired I’d have to wait until I reached the United States and that wasn’t until July!

I paid $900 for a phone with a broken camera that I couldn’t get replaced for seven months.

That was when I realised the flaw in Apple’s global warranty, at least for travellers.

Fortunately, everything fell together in the end. I managed to find a flight to Asia, with a three-day layover in Melbourne for no extra cost. Of course, my phone was replaced within five minutes.

This isn’t the first time it’s happened either.

When travelling in the Philippines, the charger for my Macbook Pro happened to blow a fuse and stop working. I was on an island with no Apple Store, no authorised sellers, no unauthorised sellers.

As I work online, I can’t really be without a laptop for more than a few days. I had to change my plans and buy a flight to a nearby city just so I could get a new charger.

Not the end of the world, sure, but a nuisance nonetheless.

Apple’s warranty can be great. If you’re travelling slowly through an area without Apple stores and can afford to stop moving while you have it sent off to be repaired, then it won’t be an issue. There are authorised repair centres in over 120 countries around the world. The same goes for if you’re travelling in a country with an Apple store.

If, however, you’re travelling reasonably quickly through a country without an Apple store (I was surprised to learn that Apple only has stores in just 14 countries!) and have fixed plans that you can’t afford to change, then, well, Apple’s wonderful warranty is kind of useless.