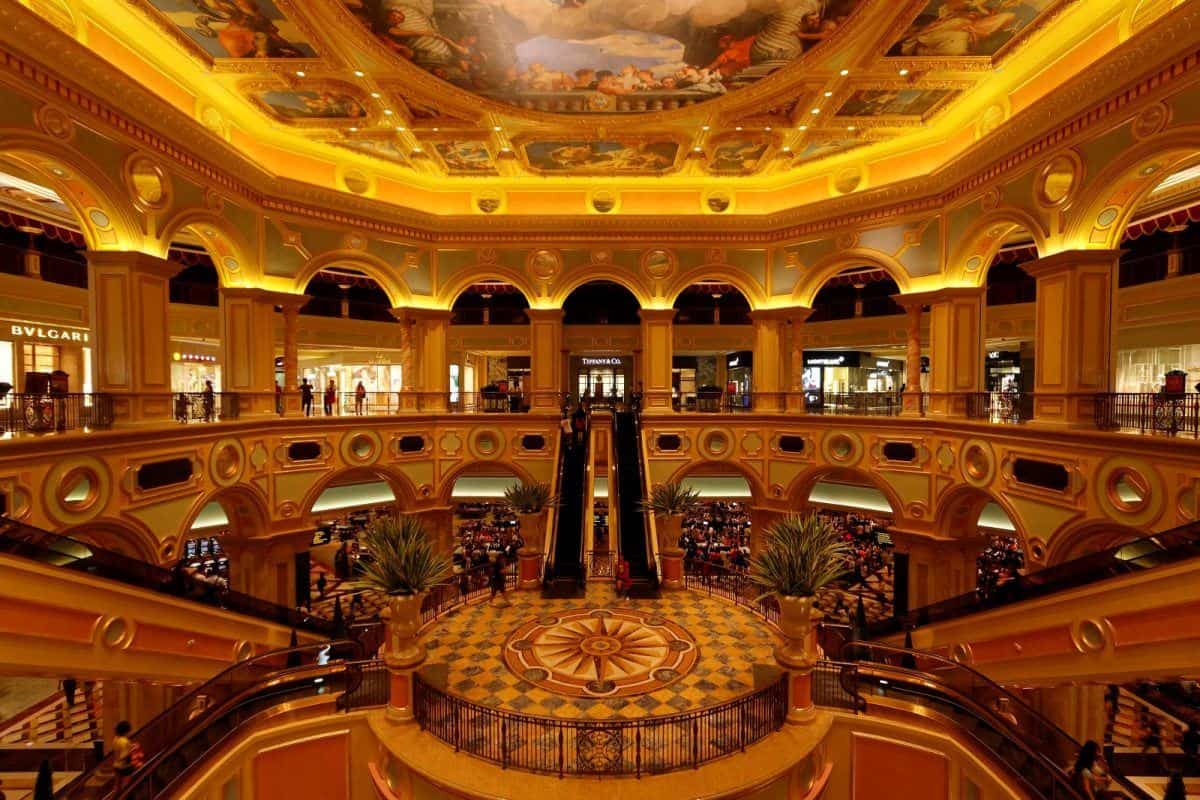 Trying to find the cheapest rate on a hotel isn’t fun. There are now so many sites out there promising discounts and special rates that tracking down the best option can take hours. Every site works a little differently, and even something as simple as comparing prices is a challenge.

Many sites don’t include taxes and fees until you get to the booking screens, some collect them on the hotel’s behalf and others don’t. Star ratings are often provided by either the site or accommodation, rather than any official body. Cancellation and change policies differ wildly.

Having spent an entire day frustratedly searching for accommodation for an upcoming trip, I decided to find out whether there really was a best choice for booking hotels. There are various ways to determine “best”, of course, but I went with the one that matters to most of us: price. My approach was as follows:

A few notes before we start:

If you’re a raw-data kind of person, read on for all the details. If you’d prefer to just cut to the chase, you can do that here!

For those who like numbers, here are the raw results in table form. Cells shown in bold are the lowest price for a given room.

Just in case those details weren’t enough, here’s a summary of property availability and how frequently each site found the cheapest price. There are also notes on taxes and fees, mobile sites, and rewards programs.

So What Does It All Mean?

In several cases, prices only varied by around five dollars between the lowest and highest rates. Sometimes, though, there was a big gap — up to $17 per night for the hotel in Leiden. For the exact same room, in the same hotel, on the same night, that’s a surprisingly large difference.

Agoda and Booking.com had the highest availability, at 100% — but it’s a biased result. Those are the two main sites I’ve used for finding hotels in the past, so most places I’ve booked online in the last year or two should appear there.

Of the others, Priceline, Expedia and Hotels.com listed nearly all of the places I tested, as did the meta-search sites. Yonderbound and HotelClub performed poorly, as did Hostelworld (which was expected, as there was only one hostel in my selection).

Overall, Agoda had the cheapest prices. Priceline often had good rates, as did Yonderbound when it listed the hotel in question — but that was only around half the time.

Booking direct with the hotel was also a cost-effective option, at least when looking two months in advance like I was. Booking.com and Venere never offered the best price, while Expedia and Hotels.com only managed it once.

Many sites love to mislead their customers. Only Venere, Hostelworld and Yonderbound consistently included all taxes and fees in the search listings, although Booking.com also did it most of the time. The rest of the sites didn’t show the full price until the booking screen, which is frustrating at best and downright dishonest at worst.

The meta-search sites usually found a competitive rate, but not always. The best of them (Kayak) still only surfaced the cheapest price a third of the time, and the others were worse.

Mobile sites were pretty similar across the board, which isn’t all that surprising. There are only so many ways to search for and display hotel listings on a small screen, after all.

All sites had plenty of photos of the properties in question, and all but Trivago showed customer reviews and ratings. The number of reviews varied — for the same hotel, some sites had over a thousand reviews, while others had less than ten.

Many of the sites had a reward program of some sort, although the details varied widely. If you’re travelling all the time and find a site you like, you’ll get some benefit by consistently booking through it. For everyone else, just tracking down the cheapest rate will leave more money in your pocket than worrying about rewards.

So, which accommodation website is best? Overall, it’s Agoda. It found the cheapest rate most often, and with one exception, was within a few dollars the rest of the time.

The desktop site isn’t particularly attractive (the mobile one is much better), but it’s fast and effective, with plenty of hotels available almost anywhere. The company recently shut down its reward program, which is disappointing, but not enough to knock it off the top spot.

Priceline also has a good mix of availability and low prices, and it might be worth taking a quick look at Yonderbound. They don’t have many hotels listed, but the prices can be reasonable on the rooms that are available.

There’s no particular benefit or harm to using the meta-search sites. You’re unlikely to get ripped off, but you often won’t find the cheapest price either. Trivago doesn’t include customer reviews, though, so you’ll need to go to whichever site it recommends to see what others are saying.

Regardless of which search site you use, it’s also worth checking out the hotel’s own website once you’ve decided where to stay. If you’re booking far enough in advance, there’s a good chance you’ll find a cheaper rate there than anywhere else. If not, you’ve only wasted a minute or two.

If the hotel is part of a chain, it also likely offers rewards of its own that you won’t get by booking through a third-party.

Which sites do you use when searching for accommodation?

PS: Note that some of the links above pay a small commission if you use them to make a booking. To avoid bias, I tested all sites and wrote this article before researching which affiliate programs were available.