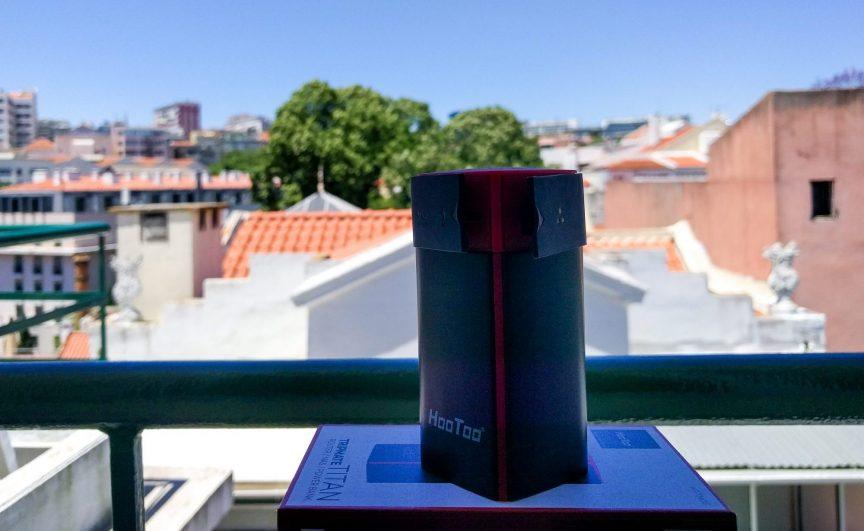 The HooToo Wireless Travel Router promises a lot. As well as its main goal of giving you better internet connections, it’s also a portable battery, media streamer, and a way of copying files to, from, and between your mobile devices.

I’m a big fan of multi-purpose travel gadgets, at least in theory. In an ideal world, they’re smaller, lighter, cheaper, and easier to carry than the gear they replace.

The problem is that we don’t live in an ideal world. All too often, combo units like this are packed with features that aren’t particularly useful, fail basic travel requirements like sturdiness and reliability, or are too bulky and heavy for regular use.

The distributors recently sent me one of these travel routers, so I could decide for myself which camp it fell into. Here’s how it fared.

You’ve got a few choices when it comes to getting more usable Internet. For travelers, the most useful option is Bridge mode. This takes an existing Wi-Fi network and re-broadcasts it with a stronger signal under a different network name.

If you’re stuck in an old-school hotel where using a network cable is the cheapest or only option, plugging it into the HooToo turns it into a wireless network via Access Point mode. There’s also a Router mode, but unless you happen to be carrying a cable or DSL modem around in your backpack, you won’t get much use out of that on the road.

The portable battery holds a respectable 10,400mAh and outputs at 2.1A. That’s enough to charge most smartphones at least three times, or a tablet at least once.

As well as being used for charging, the single USB port lets you connect a USB stick, card reader or hard drive. Using the accompanying Tripmate app (Android / iOS), you can copy files to and from your storage device, or stream music, photos, and videos.

I’ve had the router for a few weeks now, and have put it through its paces in a variety of ways. It immediately came in useful in my rental apartment, as the wireless signal barely reached the outdoor terrace. Streaming my Spotify playlist in the Portuguese sunshine was a high priority.

Following the instructions in the colorful booklet, it took about three minutes to log into the ugly admin section, connect the router to the existing network, and finally connect my phone to the new network.

Sure enough, I had a strong signal on the terrace, five times the download speed, and all the “Your Favorite Coffeehouse” I could want to go with my bottle of wine. So far, so good.

A few days later, I headed off to Spain for a few days. Traveling with just a carry-on bag, keeping the weight down was a priority. The travel router easily slipped into a side pocket, and although I noticed my bag was a little heavier, it didn’t make any real difference.

After several hours in taxis, planes, and trains, my phone battery was getting low. I connected it to the Hootoo and nudged it back above the halfway mark while eating tapas in a Barcelona restaurant.

The battery came in useful again recently, on a day trip to the coast. Finding my Kindle was out of juice a few minutes before leaving the house, I plugged it into the Hootoo and dropped both devices in my bag.

By the time I laid my towel out on the beach, the Kindle battery was two-thirds full. Those rubber flaps also came in handy when I ended up with large amounts of sand inside my day pack. No damage done!

Finally, I tested out the file copying and movie streaming features on a lazy Sunday morning when I couldn’t be bothered going downstairs to get my laptop. After plugging a USB stick into the Hootoo and connecting my tablet to its wireless network, I fired up the Tripmate app.

I could find and select the right movie from either the dedicated video section or the file browser. The inbuilt video player worked well enough, but long-pressing on the file let me use any of the other players installed on the tablet.

There were no issues streaming video or copying several large files from the USB stick to the tablet or vice versa. There were some definite glitches when doing both simultaneously, however. Playback became choppy after a few seconds, and stopped entirely after a while. I’d suggest doing one or the other, not both at the same time.

As mentioned earlier, the admin area of the router won’t win any design awards. It’s functional, though, and after the initial setup, you’ll likely only need to use it when connecting to a new network. The app is much the same – it gets the job done, even if it could strongly benefit from some attention from a graphic designer and copy editor.

The built-in video, document, and photo viewers are quite basic, but you don’t need to use them. The important bits – file copying and streaming – work well.

For under fifty bucks, the HooToo Wireless Travel Router is far better and more useful than I expected. All of its features work as advertised, without any major problems or bugs.

The battery has enough capacity to get smartphone owners through even the longest travel day. Getting a better Wi-Fi signal is straightforward, and streaming videos and backing up files from tablets and smartphones is seamless as long as you’re not doing them simultaneously.

It’s small enough to fit easily in a pocket, and the weight was more of a concern on paper than in practice.

If you’d like better Internet, simple backups, extra charge and easy music and video streaming on your travels, in an affordable and compact package, buy this device. It’s as simple as that. 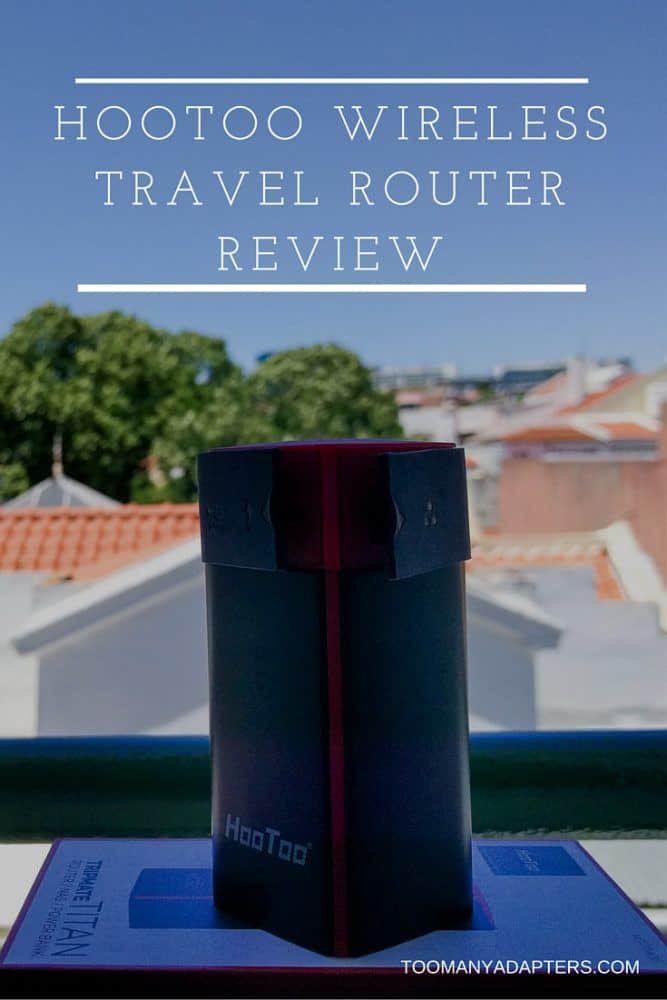