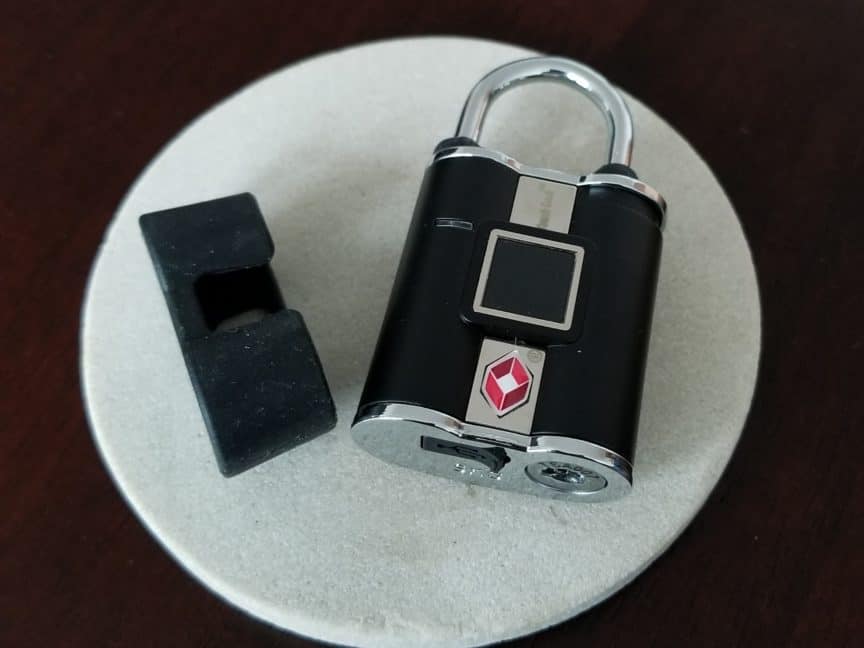 Full disclosure: luggage locks have never been a regular part of my travel routine. They’re relatively easy to thwart and carrying around a tiny key or remembering another combination has always seemed more trouble than it’s worth, but some people swear by them. If that’s you, this one may be right up your alley.

The Bio-Key TouchLock TSA aims to eliminate key or passcode hassle with the inclusion of a fingerprint sensor. It also takes a step toward reducing theft by eliminating the possibility of someone guessing your passcode. Rather than spinning dials, the sensor lets you open the lock any time you have available fingers.

For those who feel a greater sense of security with a lock on their luggage, this has some unique features that set it apart from a dollar store special.

The primary feature is the fingerprint sensor, which takes the place of a key or combination. It’s positioned on the front face of the lock, making access convenient.

This displays colors and flashes when the lock is ready to set up or accept a fingerprint to open, based on which sequence you activate.

While Bio-Key does offer fingerprint locks without TSA compliance, if you’re going to be using it for flights in the USA, it’s a feature you really need to have if you don’t want security staff cutting your lock off.

This means the lock has to have a keyhole for the TSA master key. The downside? That master key has been counterfeited after an image of it was published online, which is a known problem with any TSA-compliant lock.

The micro-USB port has two main purposes. The primary use is to charge the internal battery, which raises concerns that a dead battery could cause problems mid-vacation. Bio-Key claims the battery lasts up to a year, although as is often the case with that sort of claim, there’s no detail about how much usage this represents.

I would presume it’s an aggressive claim, based on moderate use, so if you’re a frequent traveler or use the lock often, it’s probably best to charge it every few months to be safe.

The micro-USB also allows computer access, which has two main functions. First, it enables the user to wipe the fingerprints from the internal storage and start fresh. Second, in case of an issue with the lock not opening with your fingerprint, you can plug it into your laptop (PC only, unfortunately) and open the lock, using … a passcode.

The TSA keyhole and USB access are located on the base of the lock, protected by an included rubber cover. It seems unlikely the cover would make it through baggage handling even once before it got lost, but maybe you’re luckier than me. Fortunately, the USB port has an additional plastic cover, attached to prevent loss.

Rubber gaskets on the shackle are intended to minimize the amount of moisture that gets into the lock. It’s a nice feature, but they’re easily removed (i.e. easily lost). I truly hope that the internal components are sturdy enough that they don’t rely on the rubber bits to keep them functional.

My first step was to charge the lock with the included USB cable. It charged quickly, but it’s not clear how full it was before I started, since there’s no battery indicator on the lock. It would be nice if the LED would start to blink a warning signal when the power gets low, but nothing about that is mentioned in the included documentation.

After charging, the set-up was relatively easy. Hold the shackle in to activate the fingerprint storage function, press your finger against the sensor a few times to confirm it registers, and you’re done. It only took a couple of minutes to register my first print.

The lock allows you to enroll up to 20 fingers, which could be used to provide access for other family members or to give yourself a few options in case you want to switch it up. I added a few more fingers to test it and they all got properly logged.

Once a finger is enrolled, you push down on the shackle to activate the sensor, letting you open the lock with your fingerprint. Each of my enrolled fingers worked, although finding the sweet spot on the sensor could take a few tries. I tested some unenrolled fingers to ensure it didn’t randomly open for them, and it stayed closed, as you’d hope.

I tested the lock on a few different items. It fit perfectly on my full-size luggage, but on my backpack, the rubber gasket was too big to fit through the hole in the zipper (see image above). I had to remove it or push it backward on the shackle. Losing the gasket would be a near certainty if I took it on the road.

All in all, though, the hardware worked as it should.

From there, I moved on to testing the software, which was where things went horribly awry. As much as the hardware worked as advertised, the software and support were in desperate need of attention.

I wanted to do three things with the downloadable program. First, test opening the lock using the software and passcode. Second, change the default passcode. Third, wipe my fingerprints from the device memory.

Here’s what happened instead:

On the Bio-Key website, I tried twice to use the “Contact” form to ask how to resolve the above issues (once for the download link, once with the passcode issue). Unfortunately, submitting that form also took me to a broken page.

I’m not sure if they ever received my support request, but there was never a reply. Not exactly the quick response you’d want if you were in the middle of a vacation trying to get your luggage open.

After trying the hardware, the TouchLock TSA performed as expected. The fingerprint scanner reacted well, and provided a way to lock luggage without keys or passcodes (except, of course, for the passcode you need if you’re planning to use the software). At a retail price around $50, it seems a pricey option just to avoid remembering a 4 digit combination, but it worked fine.

If you do have problems with the lock, though, you could end up needing to find some bolt cutters. The software limitations, lack of options for Macs or tablets, and unresponsive tech support make it a really tough product to recommend at this point.

Perhaps that side of things will progress in the coming months and be something I’d be able to get behind, but it’s just not there at the moment.

All images by author 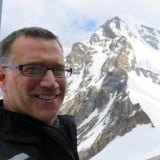 Joel Ward has worked in the travel and tourism industries for over 25 years. He’s currently living in New York City, but remains a writer when he wants to be and a traveler when he can be. The geek thing just comes with the package.He’s traveled to all 6 continents, because he’s afraid of the cold and doesn’t count a block of ice as a legitimate continent. His work has been published in over 1 languages. 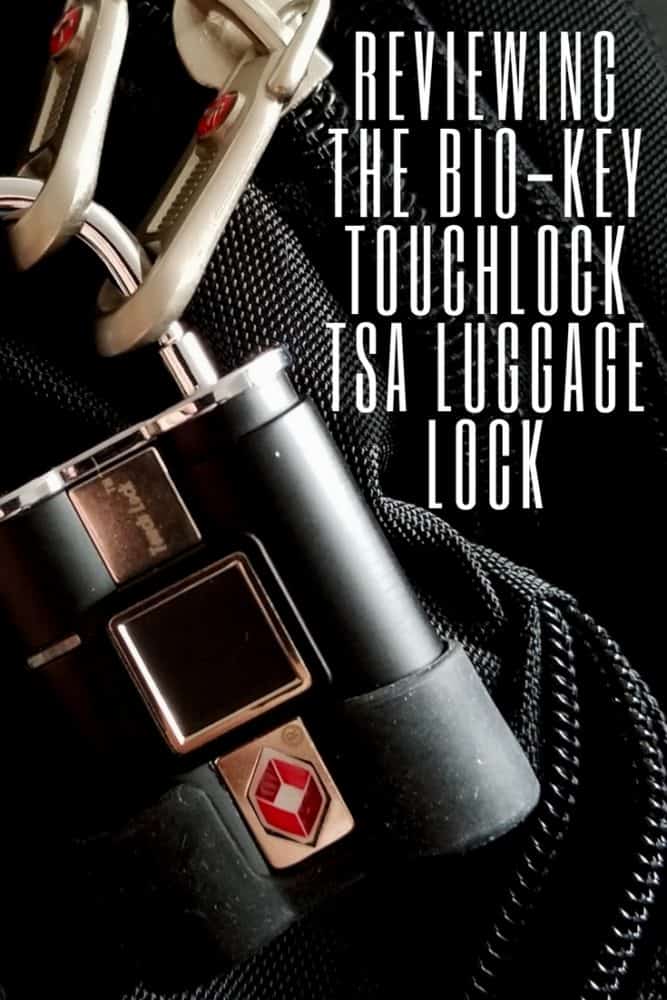