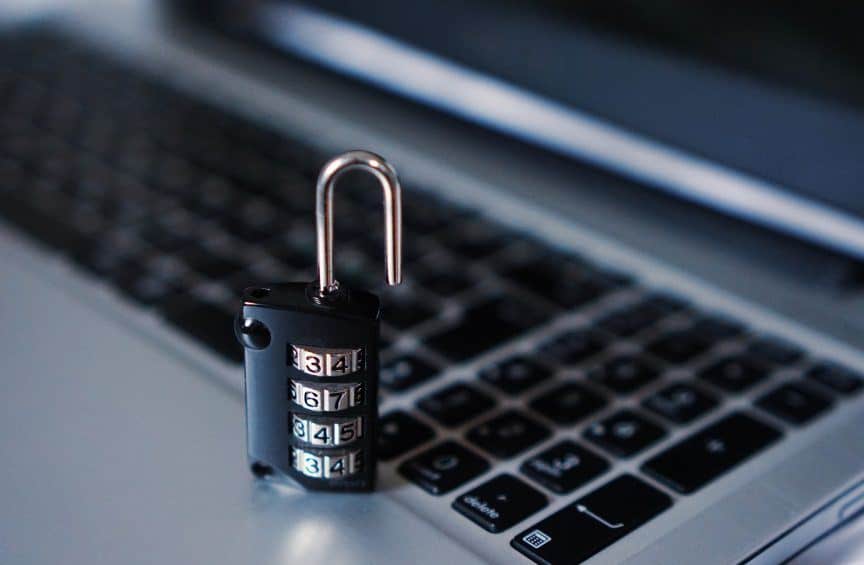 With all of the things that people have to worry about before they travel, it’s no surprise data security barely rates a second thought.

Like backups and travel insurance, protecting your data is one of those things that usually doesn’t matter at all until you need it.  At that point it matters an awful lot.

Laptops, portable hard drives, and USB keys are all great for storing your data, but once they’re out of your hands, your private data is available to anybody with minimal technical knowledge.

Take a minute to think of all of the information on your laptop. It’s not just photos and private documents, but saved passwords, browser history, and all sorts of other things you’d rather not put into the hands of malicious strangers or government officials looking for an excuse to make your life difficult.

What is Encryption Anyway?

In simple terms, encryption is a way of scrambling your data. Unscrambling it requires a password, fingerprint, or other security mechanism, and without that, it remains unreadable even to people with physical access to the device it’s stored on.

I use a free, open-source product called Veracrypt to protect data on both my laptop and portable drive.  I could do the same with my USB key as well, or buy one with hardware encryption built in, but instead just choose to not store anything of value on it.

There are essentially two options when it comes to what you encrypt — the entire drive, or a subset of it — with pros and cons to both.

Personally I opt for full drive encryption.  While offering the greatest security and ease of use, this does mean however that if I am ever stopped at the border with demands to see the contents of my electronics I won’t be able to deny the existence of an encrypted drive.

Immigration officials in Australia, the USA, Canada, and several other countries regularly like to poke around traveler’s laptops without worrying about minor details like “probable cause”, so I don’t assume it won’t happen.

Fortunately it is possible to have the best of both worlds by setting up an encrypted container within your encrypted drive.  This means that I could still keep particularly sensitive data secure and invisible while being able to decrypt and hand over my laptop or hard drive for inspection.

All that may sound like overkill, but with every country having different rules about what may or may not be acceptable, it’s a conversation I’d just rather not have to have at the border (or anywhere else).

A little bit of time setting everything up before I started traveling has provided me with peace of mind ever since, which seems like a worthwhile investment.

Like any security measure, encryption is only part of the answer. Backups, strong passwords, VPN software, and other measures also help enormously.

Still, the day your laptop gets stolen from your hotel room or a border guard decides to single you out, you’ll be very pleased to know your confidential data will still remain secure.

Do you encrypt any of your devices when you travel?  Why or why not?