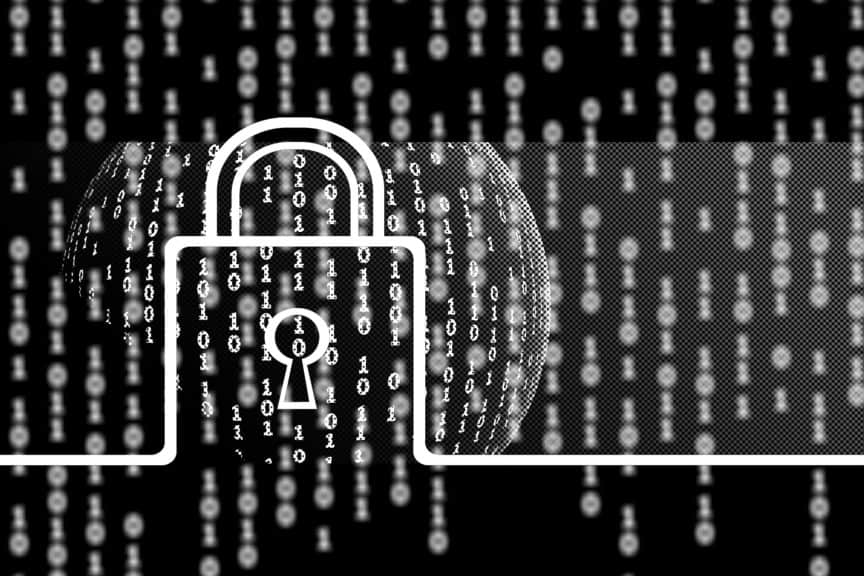 We always recommend having some way of storing and backing up your files locally when you travel, whether it’s a USB stick, hard drive, or something else. With terrible internet being all too common on the road, even the best cloud backup service often just isn’t enough.

Security is a problem, though, since there’s typically no encryption or other protection on those portable drives. If someone picks up that USB stick you just dropped on a busy street in Paris, what have they now got access to?

If that (rightly) sounds like a nightmare, UK company iStorage believes it has the answer. The company has a range of portable storage devices with military-grade encryption built in, meaning that without the PIN code, even the most determined thief has no hope of reading your personal information.

The company sent out two of its devices, the Datashur Personal 2 flash drive and Diskashur hard drive, for me to test on a multi-month trip. Here’s how they’ve fared.

The Datashur Personal 2 flash drive is about the size of a pack of gum. A plastic cap protects the USB port when not in use, and there’s a gap at the other end to attach the drive to a key ring or similar.

The most noticeable aspect, of course, is the PIN pad and lights that take up almost the entire top face of the drive. A pair of red (locked) and green (unlocked) LEDs sit above the numerical pad, and there’s a blue charging/data transfer light at the bottom, just below a large button marked with a key icon.

The back of the drive can be engraved for a small fee, with words or a logo to help uniquely identify it.

The tamperproof USB 3.0 drive is secured with AES-256 encryption and unlocked by a 7-15 digit user passcode, or if desired, a similar-length admin code. No software or drivers are required, and the drive automatically locks after half an hour, or when removed from a USB port.

The Datashur Personal is powered by a small internal battery, which charges while the drive is connected.

The Diskashur2 is the big brother of the Datashur, trading off greater bulk against much higher capacity. Coming in a small set of colours (red, blue, green, and black), storage size ranges from 500GB to 5TB in the hard drive model, 128GB to 8GB in the solid-state version. I was sent one of the former.

Like the Datashur, a PIN pad sits on top of the drive, although the extra space allows the buttons to be noticeably larger. Above that, three LED lights signal the encryption state (locked or unlocked), and whether the drive is currently in Admin mode. There’s a short inbuilt USB-A cable on the side, which clips into place when not in use.

The encryption standard and PIN code requirements are the same as on the Datashur. There’s no internal battery, however — the drive simply draws power from the USB port as needed.

Setting up the Datashur took longer than expected. The company says the drive may need to be charged for 30-60 minutes before using it, and indeed mine did. After that, while it’s possible to unlock and use the drive with the default code (1-1-2-2-3-3-4-4), it’s obviously much more secure to set your own.

I decided to set both the user and admin codes. While changing the codes isn’t particularly difficult in theory, the buttons on the drive made it a fiddly process. Being so small, with little tactile feedback, it was hard to tell whether I’d actually pushed each button in or not.

As a result, it took a couple of attempts to set my PIN successfully in user mode. Admin mode was even more of a struggle, with extra button presses, including a step that required holding down one button and double-pressing another.

After it was all set up, though, the drive itself worked flawlessly. If I plugged it into my laptop before unlocking it, the computer didn’t recognise it at all. After entering my PIN, it showed up as a normal USB flash drive, and creating, copying, and deleting files worked the same way it usually does.

I’ve been using the drive on and off while traveling for the last two months, and other than those fiddly buttons, the only problem I’ve had is remembering the steps required to unlock it (and for a nervous few minutes, my PIN code!).

Oh, and if I did completely forget both my user and admin PIN codes? The drive wipes itself and resets back to factory defaults after the admin PIN is entered incorrectly ten times.

In terms of performance, the Datashur Personal 2 is right in line with most other USB 3 flash drives I’ve tested. Using a sample of nearly 1000 photos and videos, just over 2GB in total, it took 30 seconds to finish copying them onto the drive, and 18 seconds to copy them back again.

Unsurprisingly perhaps, setting up the Diskashur2 was a similar, albeit somewhat easier, process. The larger buttons made entering the PIN numbers faster and less prone to errors, and because it doesn’t have a battery inside, there was no need to wait for the drive to charge up before I started.

The inbuilt USB cable is a useful touch, although it could do with being a little longer, as I discovered while using my laptop on its stand. The cable wasn’t long enough to let the drive sit flat on the table, leaving it half-suspended in the air while I awkwardly tapped in the PIN code. Of course, if you don’t use a laptop stand, you won’t have this problem!

Once everything was set up, the Diskashur worked in exactly the same way as the smaller flash drive. While encrypted, my laptop didn’t register it being connected. After unlocking, it showed up as a normal external drive, and all file actions worked normally.

Clearly showing the speed difference between spinning hard drives and flash storage, it took 77 seconds to copy the same 2GB test set to the Diskashur, and 22 seconds to send them back again. I’d expect the speeds of the solid state version of this drive would be more in line with those of the Datashur Personal 2.

Both versions of iStorage’s encrypted storage product work exactly as advertised, protecting your data and personal information from anyone who happens to get their hands on it. Performance is perfectly fine, they’ve been reliable after a couple of months on the road, and while the hard drive is easier to use than the USB stick, neither are particularly difficult in the grand scheme of things.

The only problem, then? The price.

Depending on capacity, you’ll typically pay between $50 and $100 for the USB stick, while the hard drives usually run from roughly $150 for the 500GB model to over $400 for the 5TB version. If you preferred a solid-state drive, you could pay up to somewhere north of $4500 if you wanted to.

When you compare those prices to our recommended storage options, you’re paying a lot more for the extra security. For some people — business travelers, for instance, or others carrying sensitive information like medical records and passport scans around with them — the cost may be easy enough to justify.

For many casual travelers, however, the money will likely be better spent elsewhere. While trip photos are irreplaceable, they’re typically not particularly sensitive. If you are carrying around files that need to be kept safe when you lose your USB stick on the metro, a tool like Veracrypt does a good job of encrypting them as long as you’re carrying a laptop with you. It’s nowhere near as elegant and doesn’t have quite the same set of security features, but on the other hand, it’s free.

If you’re in the market for encrypted storage, you could do a lot worse than the iStorage range. It’s just the price that’s a problem. If you’d prefer not to pay retail, I’d suggest keeping an eye on the company website and Amazon, and looking out for a sale!

Check prices on the iStorage site

Main image via Gerd Altmann, other images via iStorage 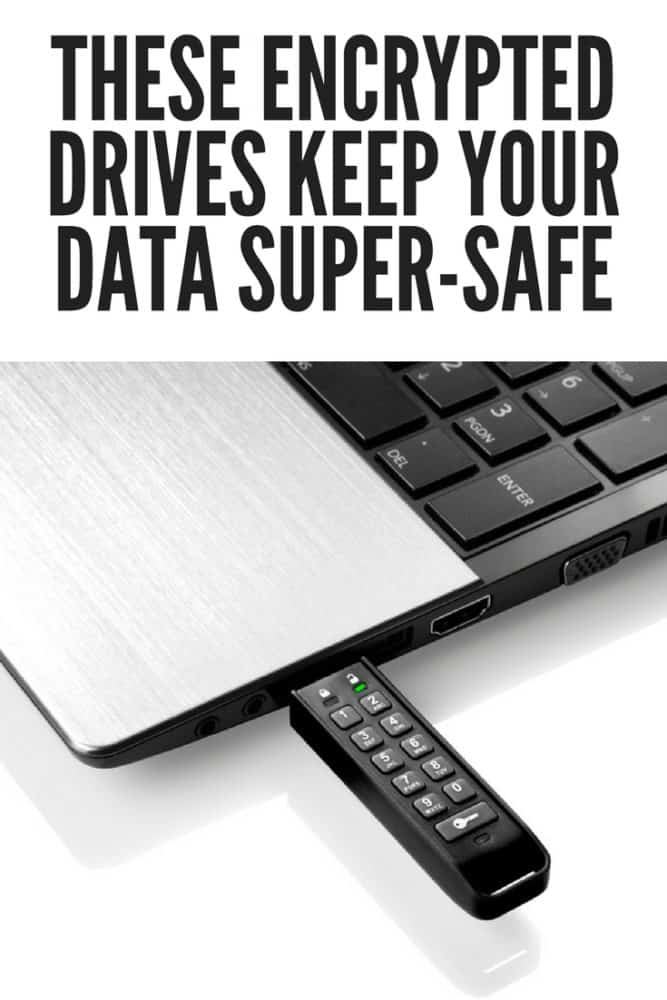