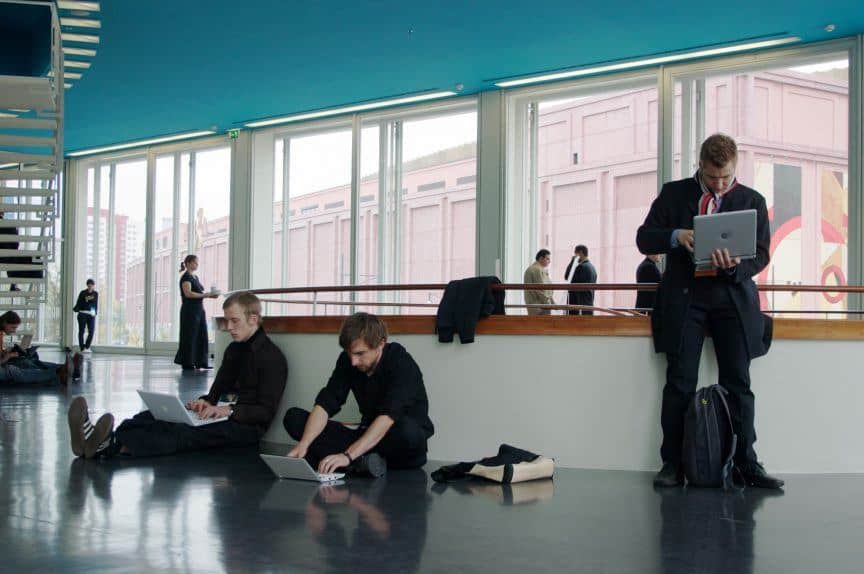 We all know the drill.  Multiple devices, one connection to the internet.  Sometimes that’s fine, other times it really isn’t.  Consider these scenarios:

Luckily, there’s a way around all of these problems. Mobile hotspots allow you to share one device’s Internet connection with several others, via a temporary wireless network that you create.  Typically you just set a network name and password on the device with an internet connection, then join that new network from the rest of the devices.

The devil, as always, is in the detail. Here’s the lowdown on how to make this useful technique work for you, whether you’re traveling with a phone, tablet, laptop, or something else.

For many years now, both Apple and Android devices have let you create a hotspot to share your cell data. It’s a simple, free way to share your connection now and then.

Enabling the hotspot is very straightforward, although Apple disappointingly allows cell companies to disable the option on their networks if they choose to.

The network name will be the same as whatever you’ve called your iPhone or iPad, so make sure it’s not something too offensive before you go broadcasting it out over the air.

An unmissable blue bar appears at the top of the screen when the hotspot is enabled, telling you how many other devices are connected to it.

The exact menu options may differ slightly between Android devices, but enabling a mobile hotspot generally goes something like this:

If you’ve never created one on this device before, tap Set up Wi-Fi hotspot, where you’ll be asked to enter your preferred network name and password. Keep the security setting at ‘WPA2-PSK’ unless you’re happy to let any passing stranger use up your data.

If you’re in a big city, or somewhere else where there are lots of other wireless networks nearby, you may get a better connection by switching from the 2.4GHz band to the 5GHz band, but your other devices also need to support that type of network.

Once you’re done, tap ‘Save’ to return to the previous screen, enable “Portable Wi-Fi hotspot” and you’re good to go.

A little icon appears in the notification bar whenever the hotspot is enabled.

Bear in mind, using your phone as a mobile hotspot will quickly chew through your battery and data allowance. Make sure you have plenty of both before you start.

The ability to create basic hotspots is built into both Windows and MacOS, but it’s quite limited. If you only need to share a wired (ie, physical network cable) connection with other devices, however, no additional software is needed. Just set up Internet Sharing (Mac) or Internet Connection Sharing (Windows) and away you go.

More useful, however, is a Windows-only app called Hotspot. Made by Connectify, the free version lets you create a hotspot to share existing wired and Wi-Fi connections.

The Pro and Max versions add the ability to do things like share data from a cellular modem, fully control the network name, and create more sophisticated types of wireless networks. For most travelers, the free version does enough.

I’ve used Hotspot for years, and it just keeps getting better with each new release. It’s easy to use, reliable, and works exactly as you’d expect it to.

If you don’t have a Windows laptop, or just can’t be bothered messing around with software, there’s one final option for sharing your internet: a dedicated gadget.

You’ve got a couple of different options, depending on whether you’re looking to share an existing Wi-Fi or wired network connection, or have mobile internet on the move.

To share an existing network, take a look at devices like the RavPower FileHub. It works similarly to Connectify, sharing existing wired or Wi-Fi networks, and can also be used to boost weak signal. If you’ve ever had to hang out the window or sit on the balcony in the rain to get a working connection, you’ll appreciate that feature.

It’s also an SD card reader, along with a portable battery for your phone and other USB devices. Compact and well-priced, it’s a good option for those who work from the road or anyone else with multiple devices that need to stay connected.

If you want a dedicated hotspot that lets you share cell data with a bunch of other people and devices, there’s plenty of choice. For our current picks, take a look at our guides to the best mobile hotspots with prepaid service and the best unlocked mobile hotspots that let you use a local SIM card for cheap data rates.

As long as you’ve got some kind of connection to the internet, there’s always a way to get all your devices online, easily and without extra fees, no matter where you happen to be.

Just how things should be. 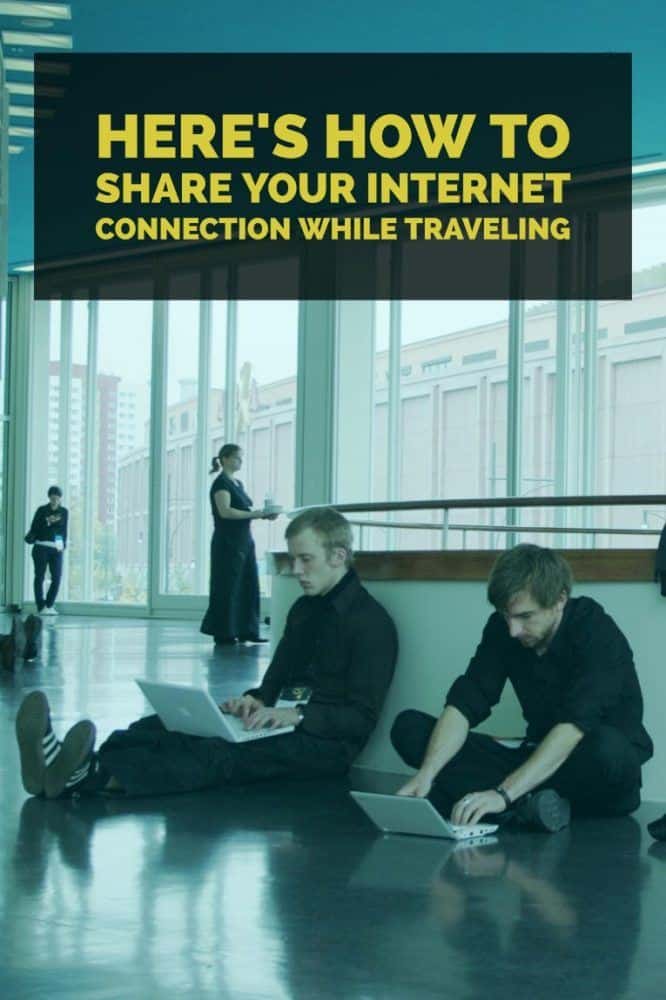