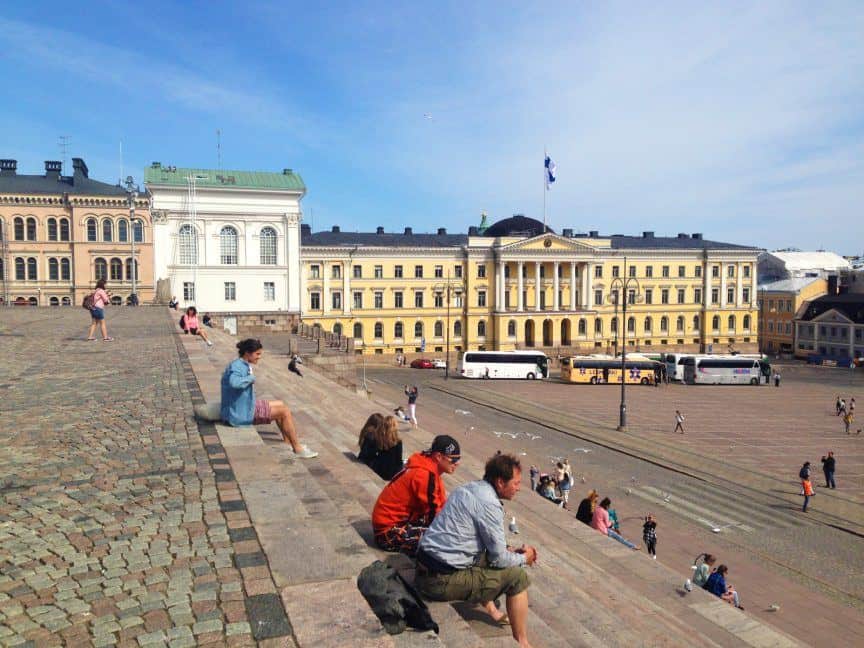 Finland. Home of reindeer and saunas, Angry Birds and Santa. It’s also home to the fastest data speeds we’ve seen in any country, both on 3G and LTE.

Not only that, but free Wi-Fi covers anywhere you’d want to go in Helsinki, with download speeds reaching as high as 25 Mbps.

You don’t need to buy a SIM card if you’re going to be limiting yourself to the capital city, but if you’re going elsewhere in the country or just want to grab one anyway, here’s what you need to know.

Got travel insurance for your Finland trip yet? A good policy can cover you for all kinds of sticky situations, from medical emergencies to canceled flights, theft, lost luggage, and more. We've been using World Nomads for over a decade.

There are three cell providers in Finland: Sonera, Elisa, and DNA. All three offer LTE to prepaid customers.

If you’re going to be traveling to very rural parts of the country, go for Elisa, but otherwise there’s little difference between the three providers. I’d originally planned to use Elisa, but ultimately went with DNA as I struggled to find any prepaid Elisa SIM cards.

How to Buy a Prepaid SIM in Finland

After arriving in Helsinki, I headed straight to an Elisa store. They didn’t sell prepaid cards there, they told me, and recommended I visit an R-Kioski — the 7-Eleven of Finland. You’ll find one on practically every street, as well as at the airport if you’re arriving by plane.

After stopping in a few and finding that Elisa prepaid cards were out of stock, I went with DNA instead. Because I was buying from a busy convenience store rather than a mobile store, I was handed a packet and was left to my own devices to figure out how to get it working. I didn’t have to show ID to buy it.

Inside the packet, was a SIM card with mini, micro, and nano cutouts. I popped in the nano SIM, entered in the pin code when prompted, and typed in the APN details below:

And I was good to go. Lightning-fast data speeds, here I come!

Prefer to spend your vacation sightseeing instead of buying SIM cards? Grab one in advance to stay connected in Finland and across Europe.

You’ll typically pay €4 or €5 for the SIM card, loaded with €5 of credit. The DNA Rajaton Prepaid plan costs a flat €0.89/day for unlimited domestic and EU calls and texts, and domestic LTE data. Roaming data within the EU is charged at 0.56 euro cents/MB (€5.60/GB).

An unlimited LTE data-only plan is also available, at €24.90 valid for a month. Again, it only includes data use within Finland.

You can find out more about these and other options here.

You can buy top-ups from R-Kiosk stores all over Finland, as well as from post offices, and Otto ATMs.

The data speeds I got from my SIM card were incredible. I was regularly getting close to 100 Mbps downloads with LTE, no matter where I was in Helsinki. With HSPA+, I managed to hit between 15 and 20Mbps download speeds all over the city.

Finland is part of the European Union, so EU roaming regulations apply. These “roam like at home” rules ended roaming charges across much of Europe in 2017, letting you use a SIM card from any EU country across all the others at no extra charge.

When it comes to roaming elsewhere in the EU with a Finnish SIM, though, beware. The low price of cell service in Finland allows providers to restrict the amount of roaming data they provide for free, or opt out from the roaming regulations entirely (as with the DNA plans mentioned above). Be sure to double-check the exact details at time of purchase. 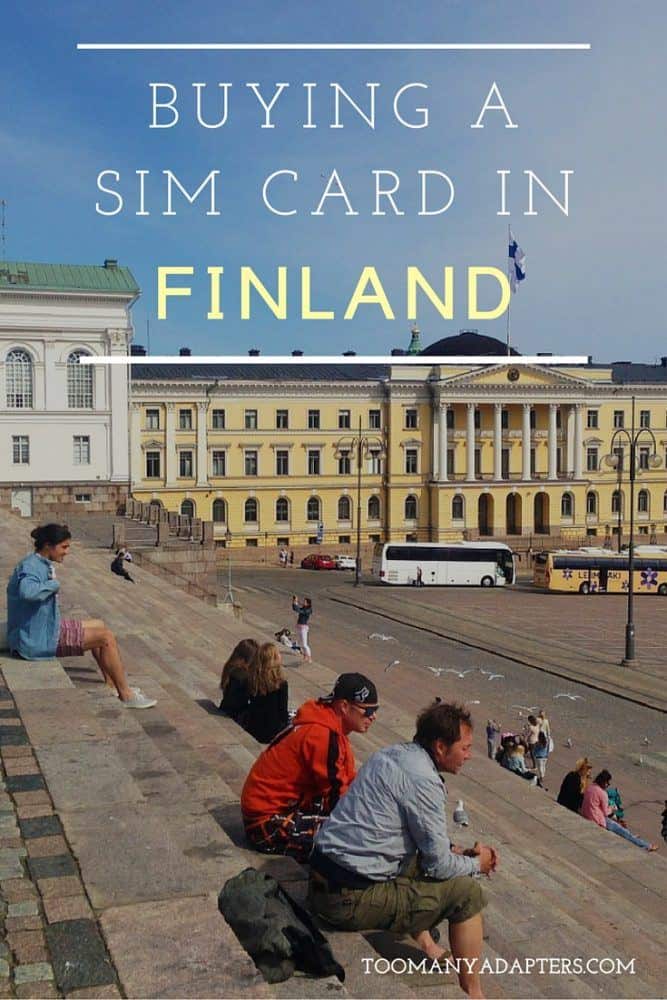