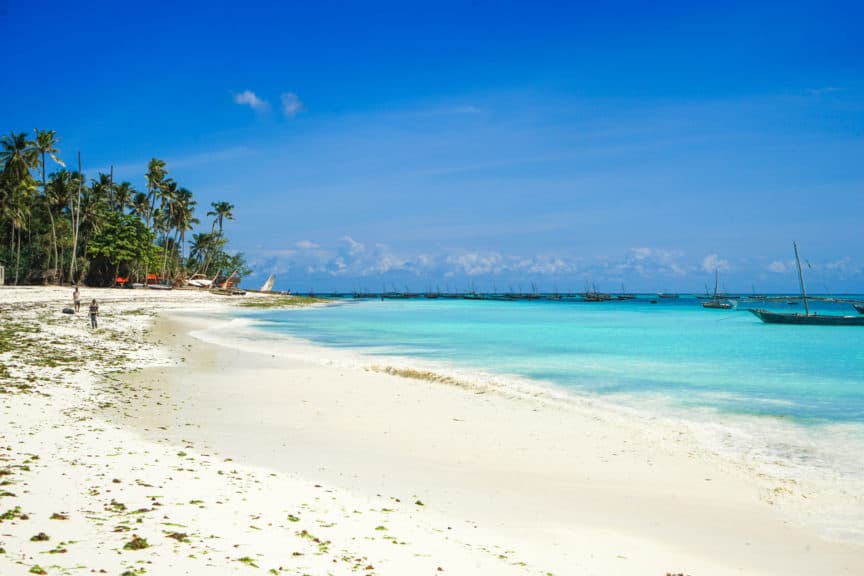 The dazzling white-sand beaches of Zanzibar, the snow-capped summit of Mount Kilimanjaro, the endless plains of the Serengeti. Tanzania has a wealth of attractions to impress even the most jaded of travelers.

It’s a large country, though, and while you’ll find Wi-Fi in the majority of tourist destinations, it’s never going to set speed records.

Fortunately, getting set up and staying connected within the country with a local SIM card is easy and inexpensive, and data speeds can be surprisingly fast.

Here’s everything you need to know about buying a SIM card in Tanzania.

Got travel insurance for your Tanzania trip yet? A good policy can cover you for all kinds of sticky situations, from medical emergencies to canceled flights, theft, lost luggage, and more. We've been using World Nomads for over a decade.

There are five network providers operating in the country. In order of market share, these are Vodacom, Airtel, Tigo, Zantel, and Halotel. Vodacom has the widest coverage in the country, and Zantel has the best coverage for Zanzibar.

If you’re going to be traveling across large parts of Tanzania, Vodacom has the greatest all-round coverage and is the best choice.

If you’ll be spending the majority of your time in the Serengeti and Ngorongoro, however, Airtel has better coverage there, with slightly cheaper prices than Vodacom.

For those mostly visiting Zanzibar and spending little time on the mainland, Zantel is the best provider on the island.

How to Buy a Prepaid SIM Card in Tanzania

The easiest way to purchase a SIM card in Tanzania is to do so immediately outside the international terminal at Dar es Salaam airport. Upon exiting the arrivals area, you’ll find yourself face to face with a Vodacom store, and it’ll take just five minutes to get set up with a SIM card.

Around the country, just look for a vendor sitting beneath an umbrella with the provider’s branding on it. Keep in mind that you’ll need your passport for a SIM card purchase from any network, so make sure you’ve got it with you.

Tanzania introduced new SIM card registration requirements in 2019, but in general they have affected local residents more than visitors. For now at least, you should still be able to register your SIM at an official store or registration agent using only your passport.

If you’re flying into Zanzibar, you’ll be able to pick up a Zantel SIM at the airport on the island. You can also get one at Darajani Bazaar outside of the old town in Stone Town. Just look for the group of men under umbrellas.

Be on your guard for scammers: in Stone Town, I was unfortunately scammed by a local on my hunt for a SIM card. None of the stores in town sell them (that’s why it’s best to get one in Dar es Salaam or at Zanzibar’s airport when you fly in), so you’ll need to head to the outskirts in order to find a vendor.

If any friendly local offers to help you navigate the SIM card buying process, don’t trust them. I was charged 10x the standard price because I believed the guy was trying to help me out, and I hadn’t yet memorized the exchange rate.

Can't be bothered with the hassle of buying a local SIM in Tanzania? OneSIM topped our international SIM card comparison.

SIM cards and data are inexpensive in Tanzania (providing you don’t get scammed!).

To top-up your Vodacom SIM card, simply look for a store with Vodacom advertising outside and ask to buy credit. You’ll be given a scratchcard with a code that you then need to enter into your phone to top-up.

To top up Zantel SIM cards, the process is similar: pick up a scratchcard at any store with Zantel branding. Once you’ve got your code, enter: *149*scratchcode# to add the credit, and *149*07# to select a data bundle.

Speeds were very good on the mainland: I got 13Mbps download in Dar es Salaam, and over 16Mbps in Kilimanjaro. Vodacom has the best coverage of any provider in the country, although you’ll typically only get faster data speeds in the most-visited parts of the country.

In Zanzibar, as you would expect, speeds were fast and coverage was fantastic. I averaged around 8Mbps on the island.

On the mainland, Zantel roams on the Tigo network, and speeds were much slower. I was only able to get 1.41Mbps in Dar es Salaam, and 2.86Mbps in Kilimanjaro. 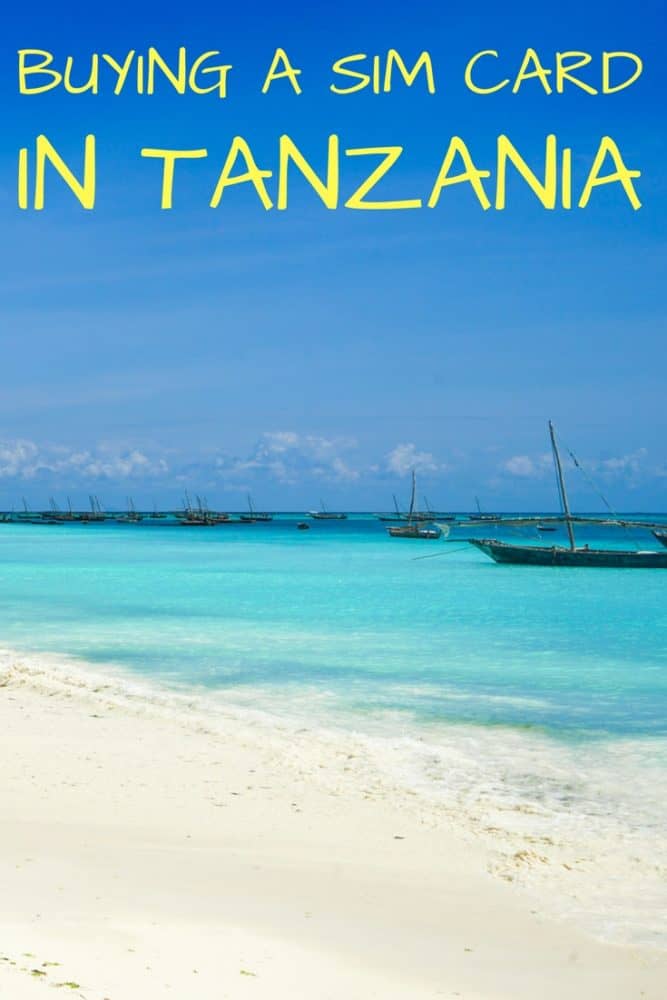