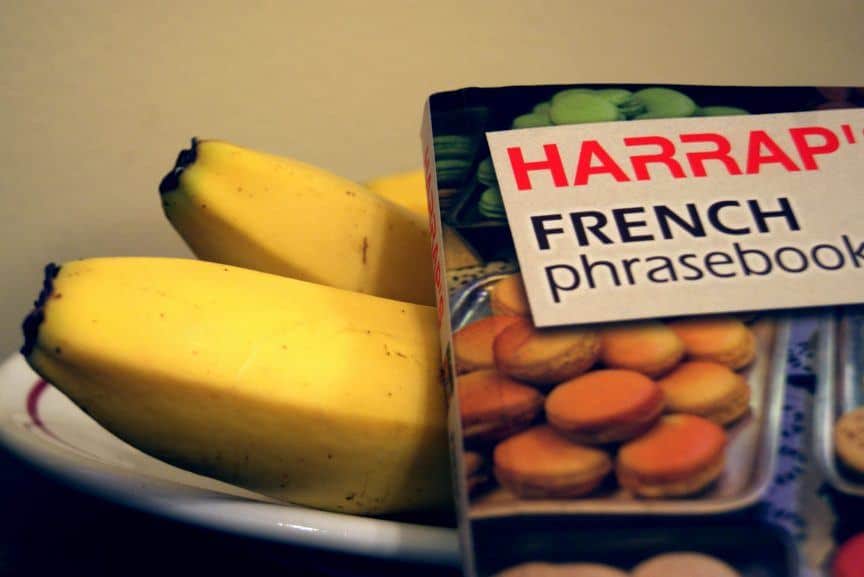 Languages are both a headache and a delight for travelers.

The ebb and flow of a foreign language as you make your way through crowded markets is one of the highlights of a new destination. It can also be a major barrier to finding a room for the night, taking a taxi across town, or just ordering fish rather than pigeon feet for dinner.

Sadly the Babelfish of Hitchhiker’s Guide to the Galaxy remains some way off, although it’s getting closer all the time. Even so, technology has taken us well beyond the phrasebooks and multi-language dictionaries of a few years ago.

Real-time translation tools are still quite rudimentary, but they’re getting better in a hurry. Nothing demonstrates this better than Google Translate.

Originally a website used mainly to create hilarious menu mistranslations in China, it’s improved greatly since it first came out. The smartphone version puts basic translation tools into the hands of every traveler, and every update adds a useful feature or two. Today, it works with over 100 languages.

One of the biggest problems with the app in the past was total reliance on the internet. Local SIM cards and cheaper roaming make staying connected overseas easier than in the past, but travelers often still keep their phones in flight mode.

While some of the most useful features still need data, the 50+ offline language packs for both iOS and Android have been a game-changer. No matter where you are, you can enter text in one language and have it translated into another. Just remember to download the appropriate language pack in advance.

For a long time those language packs were quite large, often 100MB or more. That didn’t help travelers on slow connections, or those with limited storage on their phone. Most of us, in other words. Realizing this, Google dramatically reduced the size, and the average is now well under 50MB. Much better.

Google admits the offline version is more limited than its online counterpart, and that showed in our testing. That said, it’s got better over time, and is useful for many of the typical situations that travelers find themselves in. I’ve used this offline translation feature hundreds of times over the years, and it’s rarely put me wrong.

If your pronunciation of the translated phrase is likely to make things worse rather than better, that’s ok. A couple of taps expands it to full screen, so the unfortunate person you’re trying to communicate with can read it themselves.

Another recent upgrade for offline users is real-time camera translation. Just tap the camera icon and aim your phone at the sign, menu or whatever else you can’t understand.

It works better for some languages than others: Chinese was good, Portuguese less so. I’ve found it best for translating languages I can’t easily type into my phone, or scanning through large amounts of text (like a menu) in a hurry.

Where things really get interesting, though, is when you do have that elusive internet connection. Connect to Wi-Fi, or pop in a local SIM card with data, and the options open right up.

To start with, you’ll get more accurate translations of written text. I’ve confirmed this with native language speakers. It’s not that the offline translation is wrong, it’s just the online version usually portrays what you’re trying to say a little better.

The camera translation works better, too. The real-time piece remains the same, but you can also tap the icons for other options. You can highlight just the section you’re interested in, for example, and send the translated text back to the main part of the app.

Other useful features include a phrasebook for saving common translations, and a handwriting/drawing option for entering text and symbols that your usual keyboard can’t handle.

A feature called “Tap to Translate,” adds a quick translation option to any app without having to copy text backwards and forwards. Just copy whatever you want to translate (from an email or chat message, for instance), and an icon pops up. Tap it, change the language if necessary, and the translation appears.

It’s useful for everything from translating SMS messages from the local cell company to browsing mobile websites in a different language, and plenty more besides.

The aspect that most belongs in a science-fiction film, though, is definitely the spoken language translation. Select a target language, tap the microphone icon, and say a phrase in a language you know how to speak.

I was impressed with the accuracy of the voice detection (and it’s correctable if the app gets it wrong). On a decent cellular connection, the translation only took a second or two.

Some languages let you take things a step further. With a tap of the little speaker icon, the translated phrase gets read aloud. For the languages where a real voice is used, this can be remarkably helpful. Not so much for those using a robotic voice, though. Something that sounds like Stephen Hawking speaking Vietnamese is unlikely to get you far, even in Vietnam.

Conversation mode takes the spoken language feature to its logical conclusion. Picking a language pair allows each speaker to tap a button, then say what’s on their mind. The software automatically converts and reads it in the other language.

There are definitely some limitations to using the app when you’re out and about, both technical and otherwise. Losing much of the functionality without an internet connection isn’t great, but there are also practical concerns.

Like, say, the embarrassment of awkwardly talking or typing into your phone while the person in front of you waits bemusedly for a reply.

Much like a phrasebook, no smartphone app will be a replacement for knowing the language you’re trying to converse in. Google Translate at least allows for basic communication to take place, however, when it might not otherwise have been possible.

Despite having been around for several years, it’s still the best free translation app out there. To be honest, it’s also better than the paid ones I’ve tried, and updated more frequently as well.

If you haven’t tried it on your travels already, you really should.

Google Translate is free for both iOS and Android.

What do you use to help deal with the language barrier when you’re traveling? 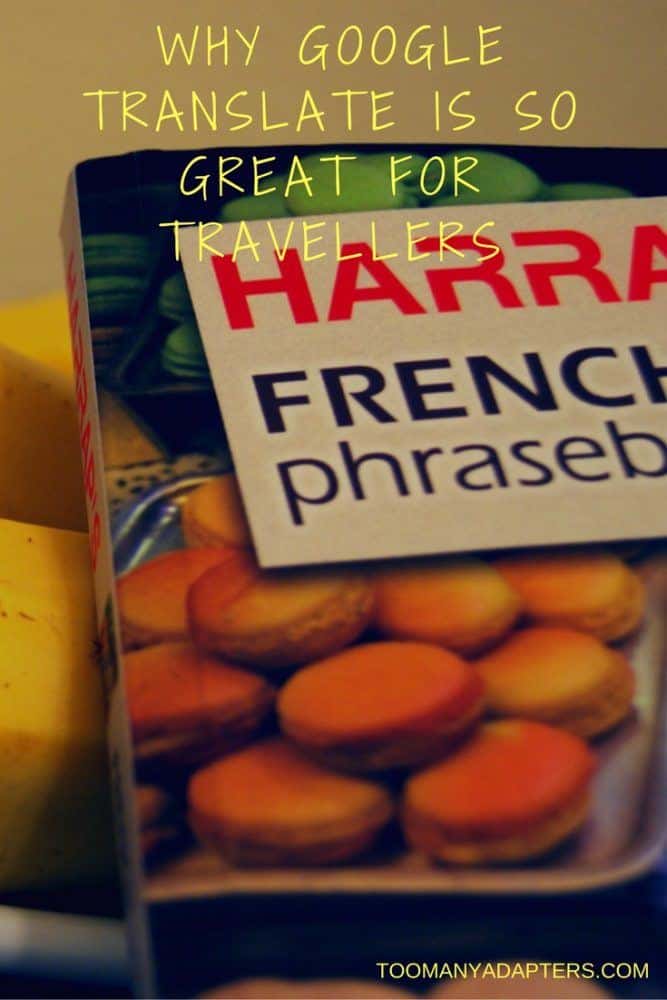