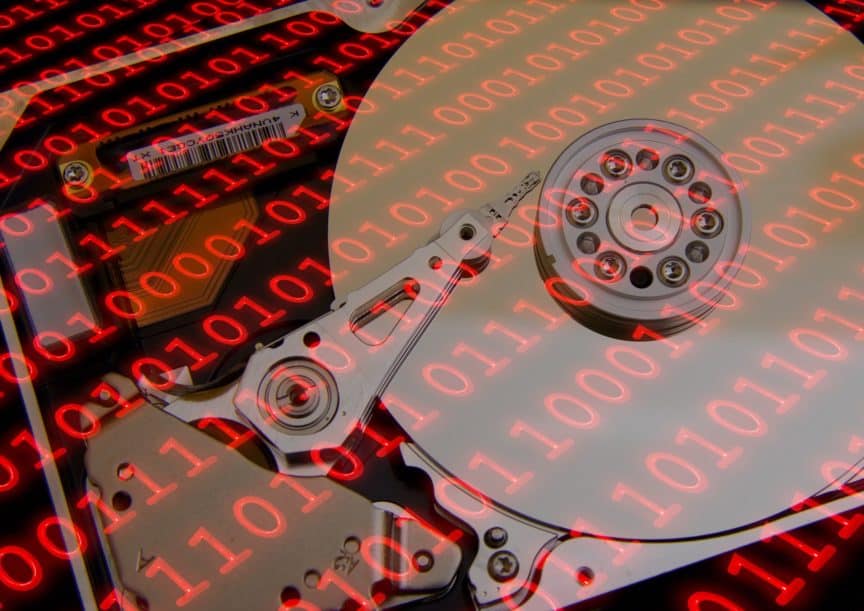 We talk a lot about backup around here, and with good reason. Barely a week goes by without hearing another story of a traveler who had their laptop stolen, SD card corrupt, or otherwise lost the only copy they had of something they can’t replace. Photos from a year-long trip, important documents, contact information, the lot.

The key to any backup plan for travelers is creating copies of anything important as soon as possible. Dustin called his approach “The Doubles” last year. Whatever you call it, having at least two (ideally three) separate locations to store files is crucial if you want to avoid a disaster.

For over a year I have been using a Samsung 1Tb drive as my main backup tool, which worked just fine as far as it went. The problem was that I’d skimped a little when buying it, opting for the USB 2.0 version to save a few bucks.

If you’re in the market for a backup drive yourself, don’t do that.

The initial backup of my laptop took forever (I’m talking nearly a week.) Even incremental backups could take hours if I hadn’t backed up in a while, or had taken several hundred photos recently. It was becoming more than a little tiresome.

So, when Seagate offered to send me a USB 3.0 Backup Plus drive to take a look at, I was more than happy to oblige.

The drive has slightly different dimensions to the one I had been using. It’s a little longer and thinner, and noticeably lighter. So light, in fact, that the first thing I did was find a padded case for it. It’s not the kind of thing I’d want bouncing around unprotected in my backpack.

I figured that moving to USB 3.0 would yield some major speed benefits, and I wasn’t disappointed. The raw numbers speak for themselves (old drive on the left, new on the right).

Of course, benchmarks aren’t everything. I also compared how long it took to run my initial Crashplan full backup (around 280Gb) in a more real-world test. It took about two days of almost full-time running to complete, around three times faster than my old drive.

Ok, so the speed was good, but I’d expect something similar from any new USB 3.0 drive.  What else does the drive offer, if anything, to lift it above the competition?

The main selling point of the Backup Plus version is the integration with social media.  Yes, I was initially a little confused as well – did my hard drive have its own Twitter account now?  No, thankfully not.

Instead, after installing the included Seagate Dashboard software and authorizing it with your Facebook and/or Flickr accounts, the app automatically downloads any photos you’ve uploaded to the service. You can also tell it to go the other way and upload images (and video, to Youtube) as well, if you’re so inclined.

It’s an easy way of keeping at least some of your data backed up in multiple places. As I mentioned earlier, that’s always a good thing.

The Dashboard also has more traditional backup software built in, allowing you to back up everything, standard folders, or a custom selection. If you’re not already using a backup app, it’s simple to use, powerful enough for most people, and works pretty well. That’s not always the case for bundled software.

So, would I recommend the Seagate Backup Plus? Yes, I would: in fact, it’s the drive I’m now carrying on my travels. It’s small, light and speedy, and while the social media aspect is hardly essential, it’s a handy feature that the competition doesn’t offer.

Priced similarly to the competition, the Seagate Backup Plus portable drive is well worth considering when choosing a backup drive to take on your next trip.