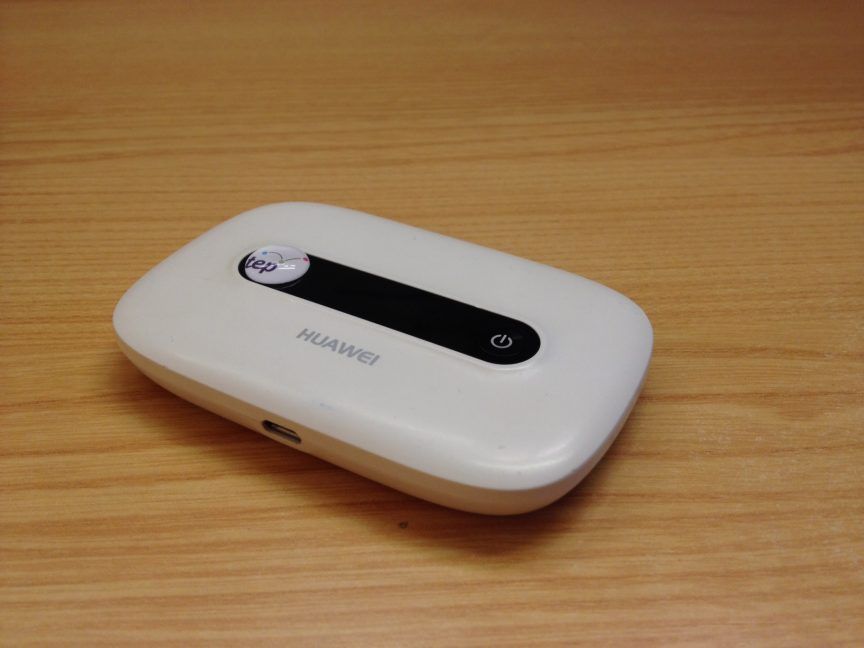 For years I was nomadic, changing locations as often as every day, usually not staying in any one place for more than a week.

Using a different SIM card in every country I traveled to was convenient for a while. The more times I repeated the process, though, the more I became frustrated at the lag between when I arrived in a new place and when I could actually be connected.

Sometimes I couldn’t get a local SIM card with a data plan until days into my trip, or not at all. After a while, it also became difficult to keep track of what SIM card belonged to what destination.

When Tep asked if I would test out and review one of its wireless devices, therefore, I was happy to say yes just to try something new.

When logging on to the Tep site, I was immediately offered 10% off my first rental for giving them my email address. It’s a standard procedure these days, and I thought it was worth it.

Next, I checked a device would be available in the country I was planning to travel to, in this case, France. It was.

In my case, the cost would average out to about $7 per day USD if I chose the standard plan, a period of 10 days. That’s noticeably more expensive than the SIM cards I’ve used before. They usually cost me $10-20 USD per month for the data plan, and a few dollars for the SIM card itself.

After ordering, I received a confirmation via email. Later, a second email arrived, with a return shipping label and tracking information for my Tep Wireless device.

If you’ve ever heard of or used a MiFi device, you’ll understand what arrived at my home prior to the trip. It’s really a wireless router that acts as a mobile Wi-Fi hotspot. It came in a leather carry case complete with charging cord, a small manual, and a shipping envelope to return the device at the end of my trial period.

On the back of the device itself was printed the name of the network I’d be connecting to, and the password for that network.

The leather case and its contents accompanied me to Paris, and I was already connected on every device I owned before leaving Charles de Gaulle airport. No problems checking into Foursquare, no problems updating my email or sending a few tweets.

I even uploaded an image to Instagram, all within a few minutes of my arrival.

I’d never been able to do that during my previous trips with SIM cards, and I can’t always count on working (or free) airport Wi-Fi. My Tep Wireless device picked up a signal in seconds, and there was nothing else to do but enjoy being connected.

During my time in Paris and during a day trip out to Champagne, I watched my colleagues struggle with their SIM cards and data plans. I even tried to use a local French SIM card I happened to have. Every time I really needed connectivity, though, it was my Tep that came through.

On the metro, trains moving fast through the countryside, even in buildings where there was little to no cell service, my Tep worked remarkably well. The device’s battery life was fine as well, lasting me through the day.

Upon returning home, I placed the leather case in the provided envelope, secured that pre-paid shipping label, and returned the device to Tep. In terms of connectivity, it was the most seamless and pleasant experience I’ve ever had as a traveler in another country.

If convenience is more important than the lowest possible cost, the Tep Wireless device is definitely worth checking out.

Tep is currently available in most European countries, South Africa, Egypt, Mexico, the United States, New Zealand, Australia, and parts of Asia. Plans are available from $3.95 per day USD.

Up to 5 devices may be connected to each Tep and rental periods last from 1 day to a year, bookable through the Tep Wireless site.

Kirsten is a former wedding and portrait photographer who is lazy. She carries an iPhone as her primary camera because she hates the weight of bulky dSLR cameras. She has taught mobile photography at the AOL offices in NYC, the Apple Store, TBEX, TBE, TBU and Traverse. A former nomad, whenever she is not on the road as a travel photographer and writer, she can now be found exploring the five boroughs of New York City.