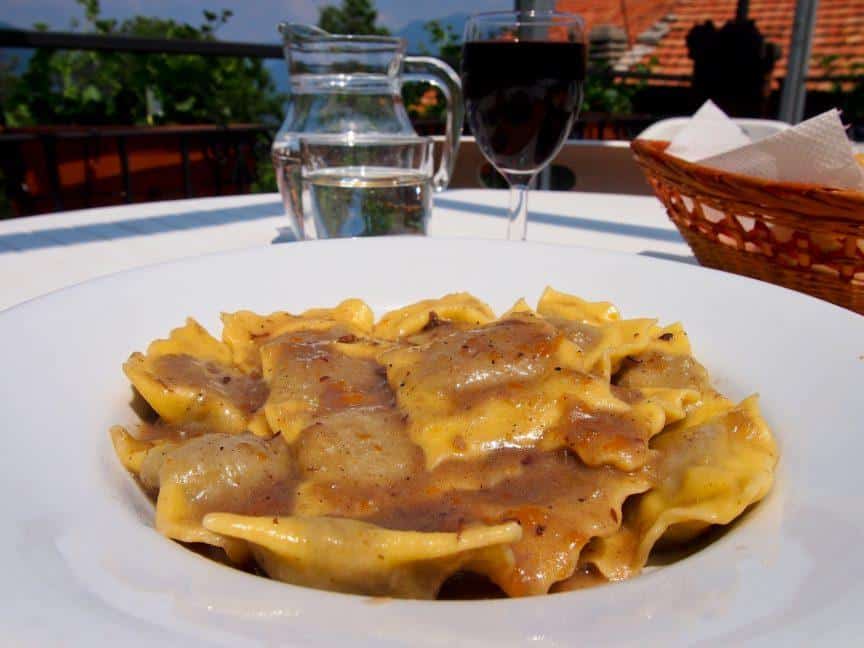 Italy has been drawing in tourists of one sort or another for thousands of years. It’s not hard to see why.

Long before the ‘eat’ part of Eat, Pray, Love, stomachs around the world have been dragging foodies towards the pizza, pasta, and hundreds of regional dishes around the country.

From the history of ancient Rome and medieval Florence to the romance of Venice, fashion of Milan, and more, it’s no surprise nearly 50 million people a year choose to spend their vacation in Italy.

With Wi-Fi often being slow and unreliable, it’s a good idea to pick up a local SIM card. Prices are reasonably cheap, at least if you go with a reseller. Although the process isn’t as straightforward as some other countries, service and coverage are reliable once you’re actually set up.

Got travel insurance for your Italy trip yet? A good policy can cover you for all kinds of sticky situations, from medical emergencies to canceled flights, theft, lost luggage, and more. We've been using World Nomads for over a decade.

There are four different cell networks in Italy, TIM, Vodafone, W3, and recent entrant Iliad. Several resellers also sell services on one or more of those networks.

Vodafone and TIM (and resellers using their networks) used to have the largest networks, but after the merger of Wind and 3, the newly-created W3 now has the widest overall coverage and nearly half the market share.

Iliad’s own network is still small, but it roams on the W3 network wherever it doesn’t have coverage. The company has launched an aggressive bid for customers since it launched, and you may find particularly good deals on offer. Be aware they only offer rolling contracts, however, which need to be canceled when you’re finished with them.

As a result, you should have voice, text, and at least 3G/HSPA+ data coverage in cities and towns anywhere in the country. 4G/LTE service is more sparse with W3 (and therefore Iliad). If you’re heading well off the tourist trail, check coverage maps to ensure you’ll have signal where you need it.

I decided to go with Lycamobile, which had the cheapest prepaid rates and uses the widespread Vodafone network. If you need large amounts of data, however, look at the tourist SIM offerings from Tim, Vodafone, or W3. They all have 20-50GB of data plus calls and texts, valid for a month, for around 15€.

How to Buy a Prepaid SIM Card in Italy

Although ultimately successful, my purchasing process was far from straightforward. As in many other European countries, Lycamobile signs seemed to be everywhere, including at a little store close to my accommodation in Verona.

After waiting for the owner to finish her heated argument with a customer, I asked about buying a Lycamobile SIM. Fortunately she spoke good English despite her shop being well outside the tourist area, since my Italian isn’t exactly passable.

My passport was required, and it took about ten minutes for the various photocopying and data-entry tasks to be completed. I was handed a SIM card pack, and a printed voucher to top up my credit. I returned home, inserted the new SIM and… nothing happened.

After rebooting the phone, I received a confirmation message advising my service was now active. When I tried to add the credit as per the instructions, however, I received a message in Italian saying the service wasn’t available.

In the end, I needed to return to the shop for another 15 minutes of troubleshooting. In the end we had to borrow another customer’s phone to put my SIM in, and add the credit from there.

After that, I used the credit to add a data pack, entered the required APN details, and was finally good to go. All in all, it took at least an hour start to finish to get everything working.

My advice would be to make sure everything is working perfectly before leaving the shop. That may mean taking the SIM card extraction tool or a paperclip with you to swap the SIM card instore.

APN details were in the brochure at the shop, but strangely not part of the SIM pack in Italian or English. They were:

Prefer to spend your vacation sightseeing instead of buying SIM cards? Grab one in advance to stay connected in Italy and across Europe.

Other options are available if you're traveling for longer, need a portable hotspot, or want a different mix of calls, texts, and data. You can also get eSIMs for supported devices. No matter how you do it, you'll be connected with a minimum of fuss before you've left the airport.

It’s apparently possible to get the SIM card for free in certain Italian supermarkets and other chain stores, but you’ll likely be on your own if you need to sort out any problems. I prefer to buy mine from shops that specialise in selling them, for that reason.

If you need more data, it’s pretty cheap: 7€ for 2GB, 10€ for 4GB, etc. You can find all the options here, under the “Data” tab. Data roaming across the EU is included, although the larger packages have a data cap while overseas.

If you need more than a small amount of data, though, you’re better off either buying a tourist SIM from a different provider as mentioned earlier, or one of Lycamobile’s “National” bundles that cost 10€ or more. You’ll get unlimited calls and texts, and at least 15GB of data. EU roaming is included, although again, there’s a cap.

All of the above packages are valid for 30 days.

You can buy top-ups anywhere you see a Lycamobile store, which as mentioned seems to be about once per city block. Lycamobile has an English version of its website, including both a store locator and online top-up system if you’d prefer.

As expected, coverage wasn’t much of a problem anywhere during my trip in northern Italy. I had full service in Venice, Verona, and Milan, and most of the countryside on the train route between them all.

Things were a little more hit and miss with data connections around Lake Como, but getting away from stone buildings always helped. 3G/HSPA+ speeds weren’t blistering anywhere, but at around 5Mbps down and 1.5Mbps up, they were fine for most uses.

Italy is part of the European Union, so EU roaming regulations apply. These “roam like at home” rules ended roaming charges across much of Europe in 2017, letting you use a SIM card from any EU country across all the others at no extra charge.

As mentioned above there are some exceptions and limits, however, especially with large data packages. Double-check the exact details at time of purchase. 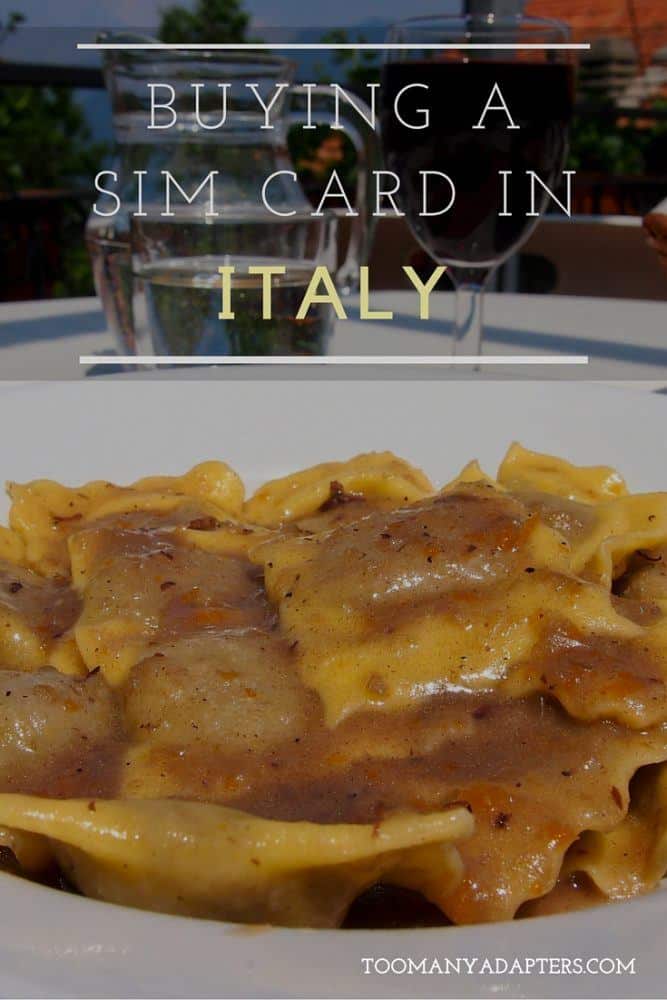