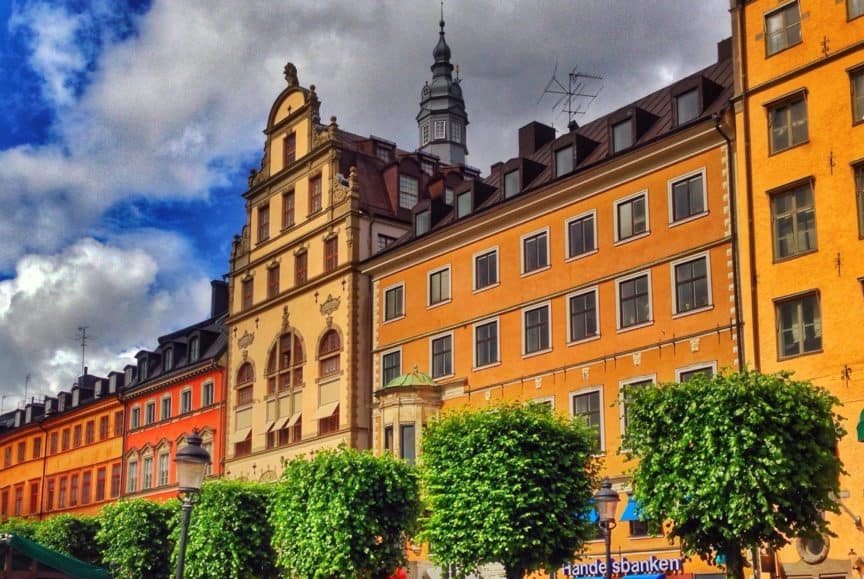 Sweden is known for being brain-meltingly expensive, and local SIM cards are no exception.

Whether you’re going to be hanging out in cool and cosmopolitan Stockholm or heading north to chase reindeer, it’s quick and easy, but pricey, to get connected

If you want to pick up a SIM card while you’re in the country, here’s what you need to know.

Got travel insurance for your Sweden trip yet? A good policy can cover you for all kinds of sticky situations, from medical emergencies to canceled flights, theft, lost luggage, and more. We've been using World Nomads for over a decade.

There are four different cell networks in Sweden: Telia, Tele2, Telenor, and 3. Telia has the best coverage in rural areas and the north of the country, with little difference between providers elsewhere.

So which SIM card should you go for?

If you need coverage in remote areas, go for Telia. It’s the only network to have good coverage in the north of the country.

If you need a mix of call, texts, and data without breaking the bank, opt for Tele2 (the prepaid brand is called Comviq). For unlimited free domestic calls, texts, and 5GB of data valid for a month, you’ll pay 145 SEK (~$15). Larger data packs are also available.

I was only going to be visiting Stockholm on this trip, so I went for Tele2.

How to Buy a Prepaid SIM Card in Sweden

After arriving in Stockholm, I headed straight for the nearest Tele2 store. There were several in and around the old town. Since my trip, however, Tele2 stores have stopped selling prepaid SIM cards, so you’ll need to visit a convenience store like 7-11 or Pressbyrån, or supermarkets like COOP, to get your Comviq SIM pack.

I told the sales assistant what I was looking for (calls, texts, and data for a week-long stay), and she set up the SIM card for me in under five minutes. I didn’t need to show ID.

Inside the packet, was a SIM card with mini, micro, and nano cutouts. I popped in the nano SIM, entered in the pin code when prompted, and typed in the APN details below:

Prefer to spend your vacation sightseeing instead of buying SIM cards? Grab one in advance to stay connected in Sweden and across Europe.

If you’re only in the country for a short time like I was, the cheapest useful option is Fastpris mini, which gives 3GB of data, unlimited SMS, and 200 minutes of calls for 95 SEK (~$10). There’s no EU roaming with this plan, though — it’s for use in Sweden only.

If you need more data, are staying in the country for longer, or plan to roam elsewhere in the EU with the same SIM card, go for one of the Fastpris plans. You’ll get free calls and texts, plus 5-40GB of data, valid for a month. Prices range from 145-295 SEK.

SIM cards are available for free if you buy them online, but you need a Swedish address, credit card, and landline number to do so. Since you probably won’t have those, you’ll have to pick the SIM up in a store, where it can cost up to 45 SEK (~$5). The card may be free if you top up at the same time, however.

You can buy top-ups from the same places you buy the SIM cards — Pressbyrån, 7-Eleven, or any other convenience and grocery stores. Just look for the Tele2 logo in the window.

Coverage was strong throughout Stockholm, but 3G/HSPA+ speeds were disappointing. For the amount I had paid, I expected download speeds to be higher than the average 5Mbps I received.

Sweden is part of the European Union, so EU roaming regulations apply. These “roam like at home” rules ended roaming charges across much of Europe in 2017, letting you use a SIM card from any EU country across all the others at no extra charge.

Most carriers in Sweden, however, require proof of a local address or a Swedish ID card before they will enable EU roaming. The exception is Tele2/Comviq, which has it enabled by default on most packs. Even then, there are limits with large data packages, so double-check the exact details at time of purchase. 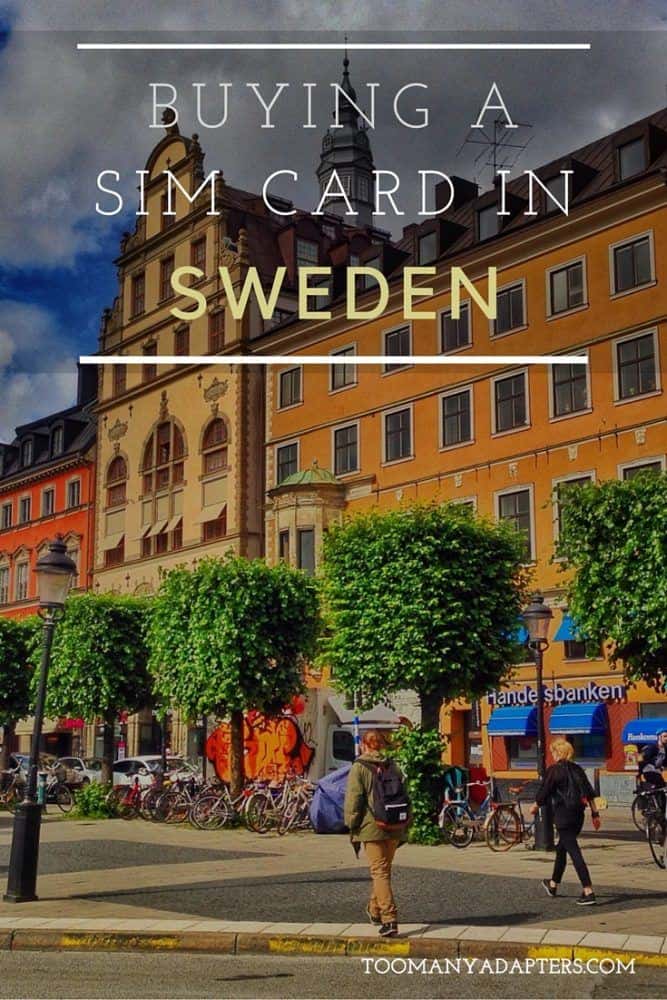