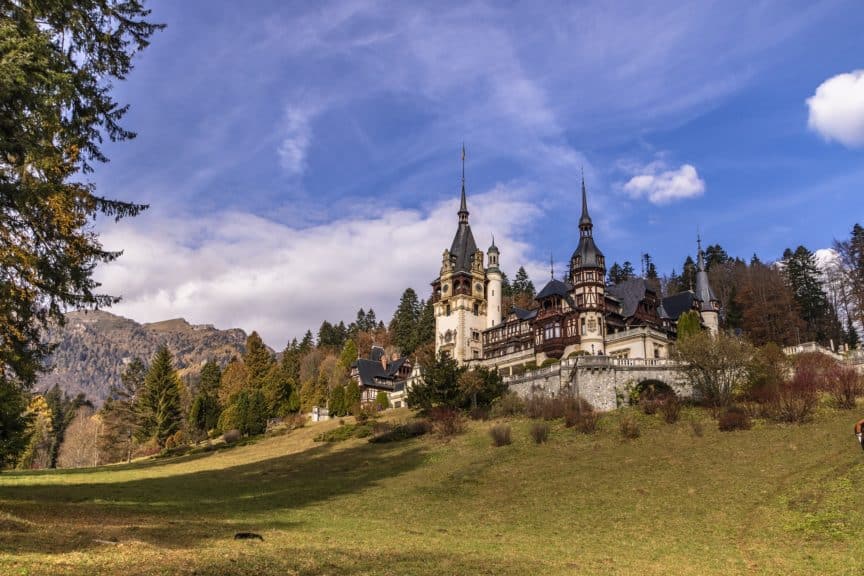 Someone told me recently that in the list of the most read books of all time, Dracula is second only to the Bible.

While it seems that “fact” is completely false (it did come from a Romanian in the tourist industry,) the book certainly hasn’t done any harm for Romania.

Transylvania continues to draw tourists in search of the bloodthirsty vampire. While they arrive for him, they stay because of the impressive mountain scenery and idyllic towns such as Brasov and Sibiu.

However, most visitors still enter through the country’s capital Bucharest — and it’s a very easy place to get connected.

Got travel insurance for your Romania trip yet? A good policy can cover you for all kinds of sticky situations, from medical emergencies to canceled flights, theft, lost luggage, and more. We've been using World Nomads for over a decade.

There are four cell networks available in Romania, although you’re most likely to only notice the two larger companies, Orange and Vodafone.

These two currently cover 95% of the population, with 3G and 4G/LTE available on pre-paid packages in most major cities and often when traveling between them.

Both Orange and Vodafone offer a number of packages suitable for short-term visitors to the country. For less than $10 you’ll have plenty of calls, texts, and data that last up to a month.

I purchased a Vodafone SIM when arriving in Bucharest, simply because it was recommended to me by a friend already living in the city.

The majority of people I know here are also using Vodafone, although Orange is actually the market leader according to the latest statistics. Either way, there’s little difference between the services they offer.

How to Buy a Prepaid SIM Card in Romania

Most convenience stores and newsstands sell SIM cards. Due to the number of dedicated phone shops around the major cities, though, there’s little point in using them.

All shopping centers (of which there are many) will have a Vodafone and Orange shop, often two of each. If you’re looking for English-speaking staff, these stores are usually the most reliable. No ID is required for purchasing a SIM card in Romania.

Simply ask for a new SIM. There will often be a pile of them, ready and waiting for you to choose your preferred number. While activating the SIM is relatively straightforward, the staff at Vodafone have insisted on doing it for me each time.

Make the most of this help to ensure your credit is used to activate the package that suits you best.

If flying into Bucharest, the airport does not currently have a Vodafone or Orange shop onsite. SIM cards are available from the convenience stores inside, however.

However, with free Wi-Fi so readily available at the airport, shopping centres, cafes, and even some petrol stations, it might be worth waiting to visit one of the dedicated shops to ensure you receive the best deal.

Again, there are so many in the major cities that it’s unlikely you’ll be staying further than walking distance away from one.

Prefer to spend your vacation sightseeing instead of buying SIM cards? Grab one in advance to stay connected in Romania and across Europe.

A standard Vodafone SIM costs €6.20 which includes €5 of credit.

Service is very inexpensive in Romania, with large data caps. A couple of sample bundles include:

Staff in the Vodafone shop will be able to help you choose the best package for you and set it up. You’ll then pay the total cost: the price of the SIM, plus the credit required for your chosen package.

Note: Costs are quoted in Euros but require payment in the local currency, leu. The conversion rate includes a 19% value-added tax.

Top-ups can be bought from Vodafone shops or newsstands and convenience stores. Vodafone is the only network in Romania that currently allows online top-up via international credit cards.

Vodafone coverage in Romania has been excellent. 4G/LTE is available and very reliable in Bucharest and other major tourist cities like Brasov.

Romania is part of the European Union, so EU roaming regulations apply. These “roam like at home” rules ended roaming charges across much of Europe in 2017, letting you use a SIM card from any EU country across all the others at no extra charge.

When it comes to roaming elsewhere in the EU with a Romanian SIM, though, beware. The low price of cell service in Romania has allowed mobile companies to remove EU roaming from many of their packages, and reduce data allowances on others. Vodafone is no exception, so be sure to double-check the details at time of purchase if you plan to roam.

Poi has spent the last five years or so sharing everything, and we mean everything, about his life over at No Place To Be. After setting off with a one-way ticket to China in 2010 with his now-wife, Kirsty, a series of unorganised events have somehow led to him living in Romania. For a while, anyway... 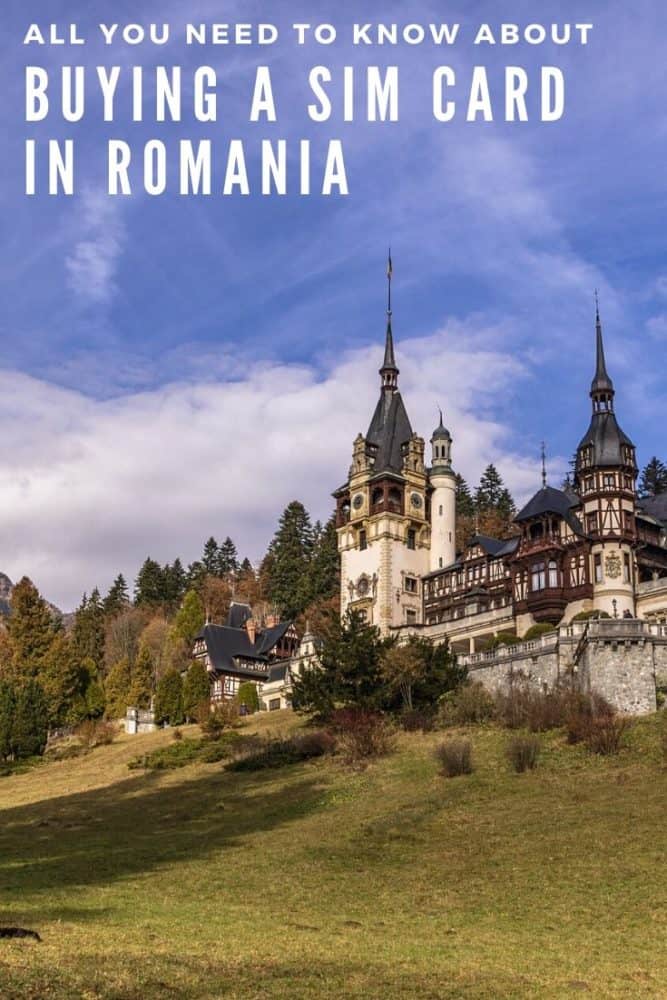