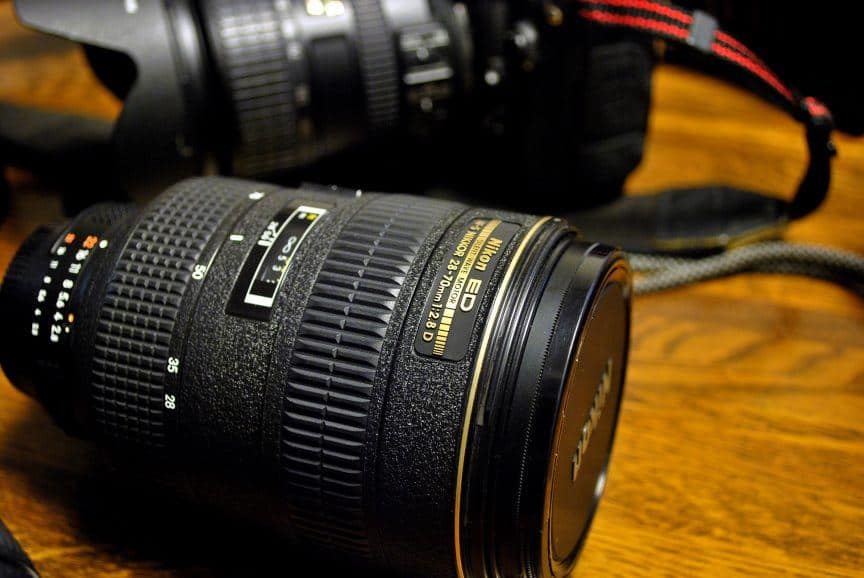 Travel. Photos. Ever since the days of the Box Brownie (and probably long before), those two words have gone together. For a century or more, photo management on the road consisted mostly of making sure you didn’t lose or damage your fragile film canisters. As digital cameras have taken over, though, they have bought new convenience – and a range of new issues as well.

One of the biggest changes with the move to digital is the huge increase in the number of photos that we take. Without having to worry about the cost and hassle of buying, carrying and developing film, there’s little reason not to be trigger-happy.

On a six week trip through eastern Africa in 1999, I took no more than 200 photos. By way of comparison, I took at least 15x as many shots on a similar length jaunt in New Zealand this year.

Coupled with the sheer volume of digital data that we’re producing is the challenge of knowing where it is. Back in the days of film, it was relatively simple. That great shot you took was (hopefully) either still in your camera or a physical film canister in your luggage.

If you happened to get your films developed before arriving back home, it was then on a negative and one or more printed photographs – all probably stored in the same envelope. Not great for security, perhaps, but at least you knew where it was.

Now, things are a bit more interesting. Is the file you’re after on an SD card in your DSLR? Or did you take the picture on your phone or some other secondary camera? Did you copy it to your laptop or tablet, an external hard drive or store it online somewhere?

With that many photos, keeping tabs on them all becomes a challenge. When you have several thousand photos named something like IMG_9283, how do you find that great sunset shot that you know you took at the Taj Mahal a few weeks back?

Fortunately, as usual with technology, with problems come solutions. There are now all kinds of ways to manage those precious images while travelling, some better than others. Here I’ll outline how I do it, along with a few techniques that work well for others.

My general rule with digital data is that anything you store in only one place is something that you don’t really want to keep. Photos are no exception, so my first priority is to make a copy of my shots as soon as possible. 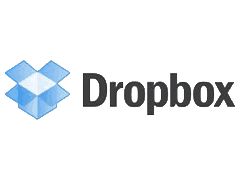 I have my phone set up to automatically sync new photos with Dropbox whenever it’s on a wifi connection. This works seamlessly, and provides real peace of mind. If you’re planning on doing the same, it’s probably worth getting some extra Dropbox space – it’s easy to chew through it if you take a lot of photos.

Each night I copy my latest photos from that Dropbox folder and my camera’s SD card to my laptop, using Lightroom. This Adobe app functions as my primary photo management and editing system – I catalogue photos into folders based on location (event – city – country) as I import them, and when I remember, also tag them with relevant details.

The tags are totally worth doing – when I later need a photo of a dog, a church or even myself, it takes seconds instead of hours to find one – but even the basic folder structure keeps things pretty well organised.

To get those photos backed up, I have Crashplan set up to synchronise my image folders with both a portable hard drive and cloud servers. Again, these just run automatically in the background – any backup that requires manual intervention is one that is less likely to happen.

I store my laptop and hard drive in separate bags when I’m on the move, and have that online copy in case the worst really happens.

The good thing about this particular setup is that it is relatively device-independent – all of the apps and techniques I mention work on Windows and Mac, Android and iOS. The downside is that it’s not a particularly cheap setup – you’re looking at around $250 for the hard drive, software and a one year Crashplan subscription. This, of course, begs the question…

Is There Another Way?

Of course there is! I posed a question about photo management on our Facebook page recently, and got a wide variety of useful answers. Ahh, we love our readers!

Flickr was a popular choice for storing photos online, especially with the recently announced change to 1TB of (ad-supported) free storage. For most people, that’s a lot of space, and you can set up automatic phone syncing as well.

If you’re a photography enthusiast who likes to shoot in RAW format, though, you’ll need to look elsewhere – Flickr only “officially supports JPEGs, non-animated GIFs, and PNGs”.

For basic photo management and editing, Google’s Picasa product has long been a winner. While not as heavy-duty as paid software like Lightroom, it does the job for many people and has several nice features like face recognition that other apps don’t.

It also comes with an online storage option that serves mainly to confuse, but basically provides 15GB of free storage space across Gmail, Google Drive and Google+ Photos. If your photos are larger than 2048×2048 pixels, they count towards this limit. If not, they don’t.

If you’re primarily an Apple user, the combination of iPhoto and iCloud’s Photo Stream can also work well – the software and 5GB of storage comes free with your device, with more space available for purchase.

An interesting piece of software was pointed out to us as a way of syncing photos across a range of devices without needing an internet connection. Photo Transfer App uses Bluetooth or wireless networks of any sort to sync photos between almost anything you’re likely to have with you.

Images can flow both ways between Windows and Mac, iOS and Android in almost any combination – which also means that if you have a phone or tablet with enough space, you may be able to dispense with a secondary hard drive for backups.

With the number and file size of our images ever increasing, having some sort of system for managing photos on the road is important – both to avoid catastrophe and just to be able to find that one shot that you’re looking for amongst thousands.

Whether you go with the particular combination that I use, take a leaf out of our readers’ books, or do something else entirely doesn’t really matter. With a little preparation, photo management done right takes no longer than photo management done wrong (or not done at all), so the key thing is to find something that works for you and stick with it.

It really is as simple as that.

How do you manage your photos while you’re travelling? We’d love to hear some different approaches!