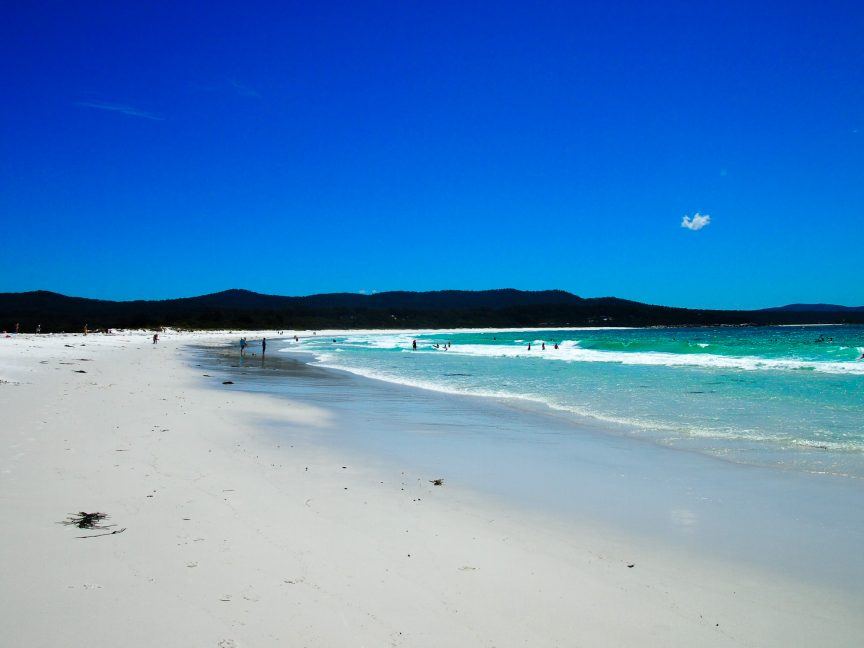 All those suntans and flat whites come at a cost, however. The country is expensive to get to, and far from cheap to spend time in.

For years that high cost extended to staying connected, but competition from new entrants to the cellular market has driven prices down in recent years. It’s now reasonably cheap and easy to get a local SIM card Down Under if you choose the right provider.

For overseas visitors, topping up online and providing proof of identity and address can be more difficult with some cell companies than others. Fortunately, some of the better-value options are with providers that don’t make it difficult for tourists to use their service.

Got travel insurance for your Australia trip yet? A good policy can cover you for all kinds of sticky situations, from medical emergencies to canceled flights, theft, lost luggage, and more. We've been using World Nomads for over a decade.

Of the three network providers in Australia, Telstra has the widest coverage, and the highest prices to go with it. The Optus network isn’t quite as large, although you’re unlikely to strike a problem in most towns and cities, or popular tourist spots. It’s the rural areas where you’ll start hitting dead zones.

Vodafone coverage is reasonable and expanding, but it’s still the smallest of the three. If you know you’ll be spending time in small towns and rural areas, check the coverage maps (Telstra, Optus, Vodafone) to make sure you’ll get service where you need it.

The cheapest option for visitors is usually from a reseller called Amaysim, which offers 3G and 4G/LTE service on the Optus network. On my most recent trip to Australia, though, Optus had similar prices at the low end to its resellers, but you’d get more for your money with Amaysim on the more expensive packages.

You’ll typically get faster speeds with Optus, so be sure to check the current pricing for both providers before making a final decision.

How to Buy a Prepaid SIM Card in Australia

Amaysim doesn’t have its own retail stores, instead selling SIM cards through a range of outlets including post offices, supermarket chains, gas stations, and electronics stores.

You can also order them online if you’ve got an Australian address to use. They take 1-7 days to arrive, depending on where you are.

I walked into a branch of one of the major electronics stores in suburban Melbourne, and purchased a SIM and top-up voucher in under a minute. The SIM had cutouts for all sizes: standard, micro, and nano.

While you can activate the SIM, add credit, and select packages from your phone, I chose to do it from a laptop. The instructions are straightforward, requiring you to first enter the SIM number on the package, then select a phone number from a given range.

You’ll then need to provide your name, passport details, phone number, and an Australian address. There’s no additional verification done on the address, though, so you can use the one for your hotel or hostel without a problem.

Once that’s done, you simply select the call, text, and data bundle you’d like, and how you want to pay for it. International credit and debit cards are fine for this purpose, but you can use Paypal instead if you’d prefer.

After the bundle is purchased, your SIM should be activated and start working immediately. Note that you’ll be set up to automatically renew every 28 days, using the card or Paypal account you specified. If you don’t want this to happen, be sure to turn off auto-renew from the Amaysim site or app.

Optus has physical stores throughout Australia, including at international airports. You can also order SIMs to be sent to an Australian address, and they’ll take 1-3 business days to get to you.

Arriving in Cairns on my most recent trip, I could have purchased from a small kiosk in the arrivals area. Instead, I waited until I got downtown, and walked into the official store in the city’s main shopping centre.

As mentioned earlier, some companies can be a bit funny about the identification requirements when selling to overseas visitors. In this case, at least, only a passport was required.

After choosing a call, text, and data package and handing over the cash, the staff member inserted the SIM, confirmed that it worked, and I was on my way. The process took under ten minutes.

Can't be bothered with the hassle of buying a local SIM in Australia? OneSIM topped our international SIM card comparison.

Amaysim is often noticeably cheaper than the competition, especially if you want a useful amount of data. The SIM card costs $2 no matter where you buy it, and there’s a wide range of call, data, and text packages at very competitive prices.

Promotions often add extra value. On my most recent trip in early 2022, for instance, you could get 88GB for $20 for your first month. Expect to use more cell data in Australia than many other countries, since usable free Wi-Fi isn’t as common as elsewhere.

The pricier package options also include free calls to certain international destinations. If you plan to call home regularly, that’s definitely something to bear in mind.

Topping up with Amaysim is straightforward. If you’ve linked your debit card, credit card, or Paypal account, you can add credit via the company’s app, your dashboard on the Amaysim website, or by texting TOP<amount> to 568. For example, TOP10 will add $10. TOP1GB will buy another 1GB of data if you’ve run out, costing $10.

As mentioned above, by default the call/text/data bundle you’ve chosen will renew every 28 days, using the payment method you specified. If you’ve turned auto-renewal off, you can use a voucher instead. They’re available anywhere that sells the SIM cards, and you won’t have a problem finding somewhere in all but the smallest towns.

Finally, you can upgrade your package at any time from the site or app.

You can top up by buying a voucher from an Optus retail store, or anywhere else displaying the Optus logo. That includes most supermarkets, gas stations, and convenience stores.

Even easier, the company’s mobile app lets you top up via credit or debit cards, including those issued overseas, or Paypal.

Since Amaysim uses the Optus network, you’ll get service that covers “98.5% of the Aussie population.” 3G/HSPA+ speeds in central Melbourne were reasonably quick at 8Mb/sec, and LTE speeds were close to 30Mbps.

Using an Optus SIM in the same location gave double the LTE speeds, however, even though it’s the same network. If the fastest speeds are important to you, bear this in mind. 5G is also available with Optus, with prices starting at $2/day. 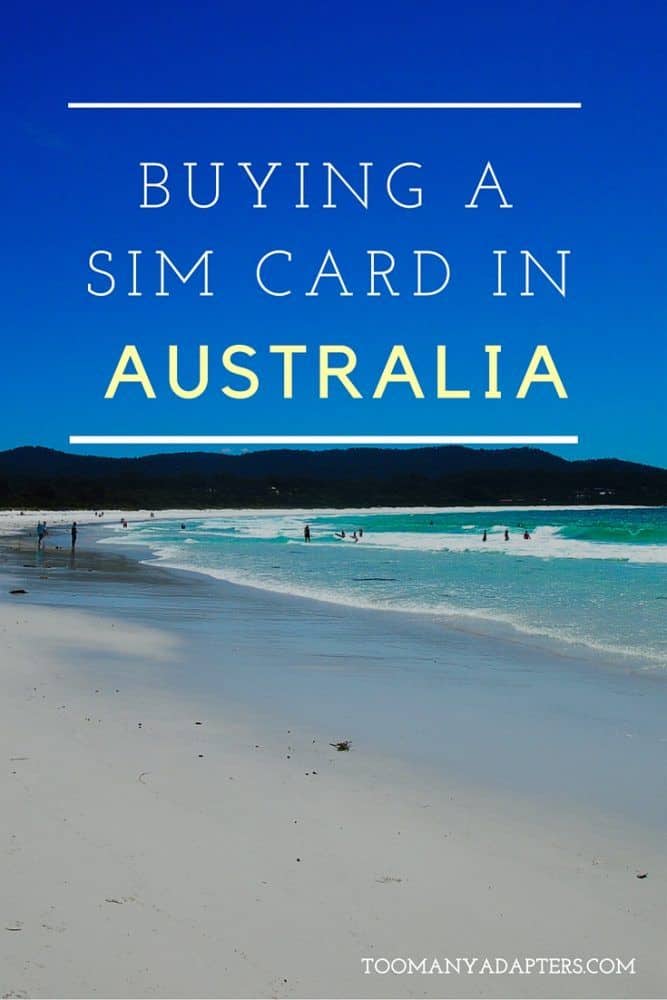