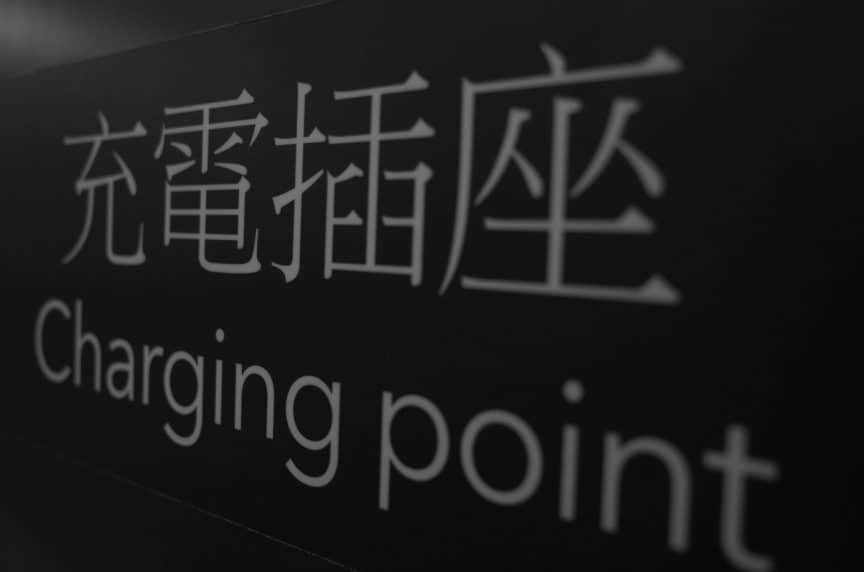 Update: While the general advice in this article still holds, we now have dedicated articles on the best portable batteries for a wide range of different situations.

It almost sounds like a bad joke. Smartphones offer their users a chance to do anything from trading stock to sending e-mail to watching cats fall out of boxes. Despite the best efforts of the manufacturers, however, even the most modern phone can’t withstand an all-out assault on its use for more than a few hours.

Some models compromise by offering batteries you can change out (don’t forget to charge it!), or perhaps an Ultra Power Savings mode (which completely negates the ‘smart’ aspects of a smartphone).

It’s hard to combine travel with staying within a cord’s length of a wall plug, and trading functionality for power savings isn’t why you got a smartphone to begin with.

So What’s a Smartphone Owner to Do?

Allow me to introduce a device that goes by a few different names. I’ve heard it called a portable battery, a portable charger, an emergency battery pack, an external battery, or simply a portable power pack. I’ll call it what it is for me: a life-saver.

Whatever you call it, it’s essentially a battery roughly the size of a deck of cards, that can power almost anything that’s charged by a USB cord. Think of it like a spare gas can that you keep full in your car for emergencies.

You can typically charge anywhere from one to four devices at a time from the stored power inside the battery, then recharge the power pack whenever you can plug it in. My wife keeps one in her purse, connected to her smartphone and helping me navigate the back roads of Thailand – Google Maps and GPS are a serious power drain.

What to Look for in a Portable Battery

The capacity of most powerpacks is measured in milliamp hours (mAh) – how much juice their battery holds. The bigger the number, the more of a charge it can retain and pass on to your devices.

Cheaper power packs offer up around 5000mAh, which is typically enough to completely charge your smartphone once, or top it off a couple of times.

More expensive devices offer anywhere from 5000 to 20000mAh – typically enough to charge multiple smartphones completely or (at the higher end) fully recharge an iPad. Note the batteries with more milliamps can get to be a bit larger than a deck of cards.

Voltage and wattage are important as well. Check the power rating on the charger(s) for your current device(s). While earlier smartphones only needed around 5W of power (5 volts @ 1.0 amp), recent models can require anything up to 20W or more.

If your power pack doesn’t put out enough juice, your device will charge slower than molasses rolling uphill, or simply refuse to charge at all. If the battery has more than one port, it should indicate which one puts out more juice.

On that note, consider how many USB ports are available. Smaller, more basic models are stuck with one standard-sized USB port and one mini-USB port (typically used to charge the power pack itself). As the capacity grows, so do the number of USB ports available.

You’ll want to check to ensure the power pack can charge all your devices. Some will specifically say what devices they can charge, but most will simply say how much power they can output.

These external batteries tend to hold their charge pretty well. I keep mine in my traveling backpack, and top it off once I get back. Some have LED’s to show their current power level, but whatever lights they’re showing, charge them until full after they’ve been used.

These devices do not plug directly into the wall!

You’ll need to charge these external power packs with a USB wall adapter/charger and a mini-USB to USB cord. A two-port model like this one from Anker doesn’t cost a lot, and provides plenty of charging flexibility.

Note that some come with a charging cord, but it isn’t always included. Double-check, and add another one to your shopping cart if necessary. I personally keep a couple of cords with the battery itself: one to go from the wall charger to the battery, and one that goes from the battery to my device(s).

Finally, note that these devices generally will not charge your laptop. To do that requires a lot more juice than all but large, specialized batteries put out.

Where to Get One

Portable batteries aren’t expensive by any means. Amazon has a near-endless variety of choices, and most major department stores or electronics stores are bound to have at least a few options.

Once on the road, I’ve found them across Southeast Asia pretty easily, though obviously the selection varies. All things being equal, try to get one with at least two USB ports, and spend a little more to avoid a crappy Chinese knockoff.

As mentioned earlier, you can find our latest portable battery recommendations here.

Do you have a favorite emergency charger? Let us know about it in the comments!