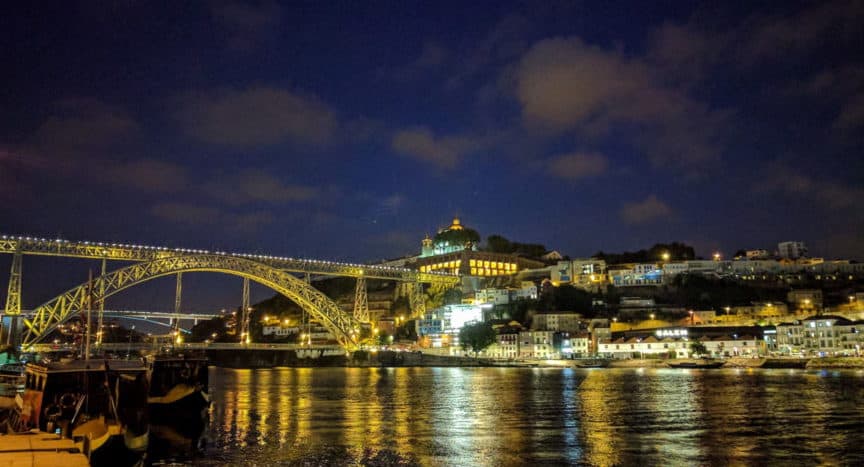 As a travel destination, Portugal has a lot going for it, blessed with great weather, beautiful architecture, and relatively low prices.

With a long coastline that provides high-quality beaches and even higher-quality seafood, it’s surprising that areas outside the Algarve aren’t even more popular with international visitors

While public Wi-Fi is available, it’s not especially widespread. Picking up a local SIM card is reasonably inexpensive and extremely straightforward, however, if you want to stay connected.

Got travel insurance for your Portugal trip yet? A good policy can cover you for all kinds of sticky situations, from medical emergencies to canceled flights, theft, lost luggage, and more. We've been using World Nomads for over a decade.

There are three cell networks in Portugal, operated by MEO, Vodafone and NOS. The best coverage is with MEO, closely followed by Vodafone. NOS has the smallest network.

How to Buy a Prepaid SIM Card in Portugal

Purchasing was incredibly simple, and it was one of the easiest SIM card purchases I’ve ever made.

Flying into Porto airport, there was a small Vodafone store in the arrivals hall. The woman behind the counter spoke excellent English and offered various options depending on whether I only wanted data, or needed calls and texts as well.

Within about two minutes, I had purchased a SIM card, installed it in my phone, and had a working connection. There was no need to show my passport or other identification.

Lisbon airport also has a Vodafone kiosk in the arrivals area. Stores are also readily available in the downtown areas of Lisbon, Porto, and other major centres.

The APN settings were pre-filled, and I didn’t need to touch them. If you do need to enter them, they’re as follows:

Prefer to spend your vacation sightseeing instead of buying SIM cards? Grab one in advance to stay connected in Portugal and across Europe.

If you only need data and will be in the country for a couple of weeks or less, the best deal is a “Go” data-only SIM. For €15 you’ll get 30GB of data to use within Portugal, valid for 15 days.

*An important note: Vodafone Portugal aggressively rounds up per-session data usage to the nearest MB. Over time, this makes a big difference. I received an SMS saying my “1GB” of data had run out when my phone told me I’d only used 613MB!

You can buy top-ups at any Vodafone store, and you’ll find one or more of them in all major towns and cities.

Payshop locations, of which there are approximately 4000 in Portugal, can also help you out.

I was impressed with Vodafone’s network anywhere I tried it. The download speed was similar to that shown below no matter where I tested it, and I rarely had less than full signal outside.

Inside stone buildings, the data network would occasionally drop to EDGE, but I always had service of some sort.

Portugal is part of the European Union, so EU roaming regulations apply. These “roam like at home” rules ended roaming charges across much of Europe in 2017, letting you use a SIM card from any EU country across all the others at no extra charge.

There are some exceptions and limits, however, especially with large data packages (like the “Go” data package mentioned earlier). Double-check the exact details at time of purchase. 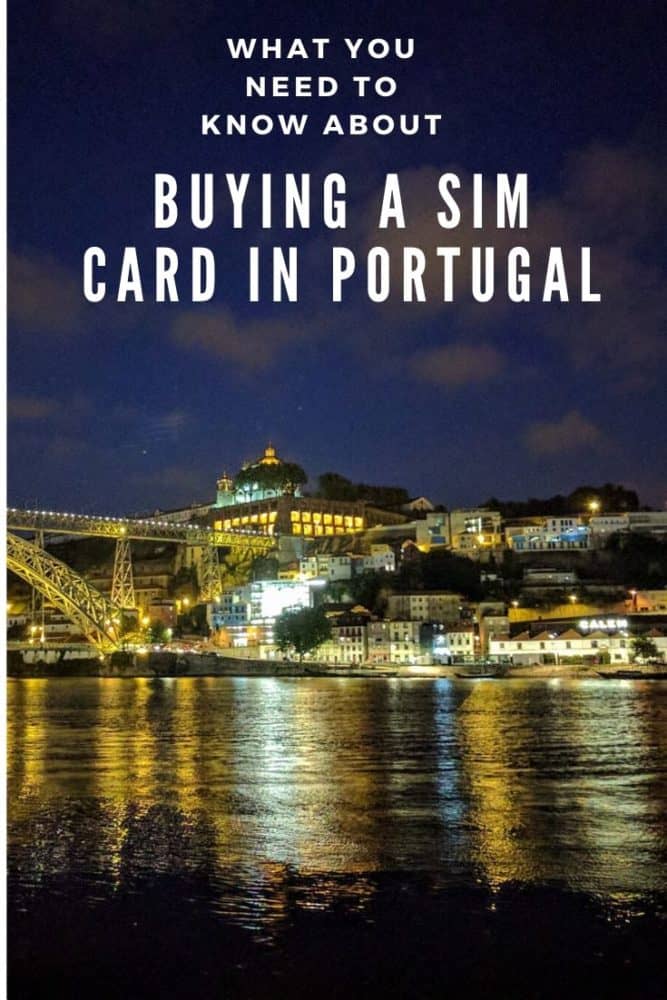