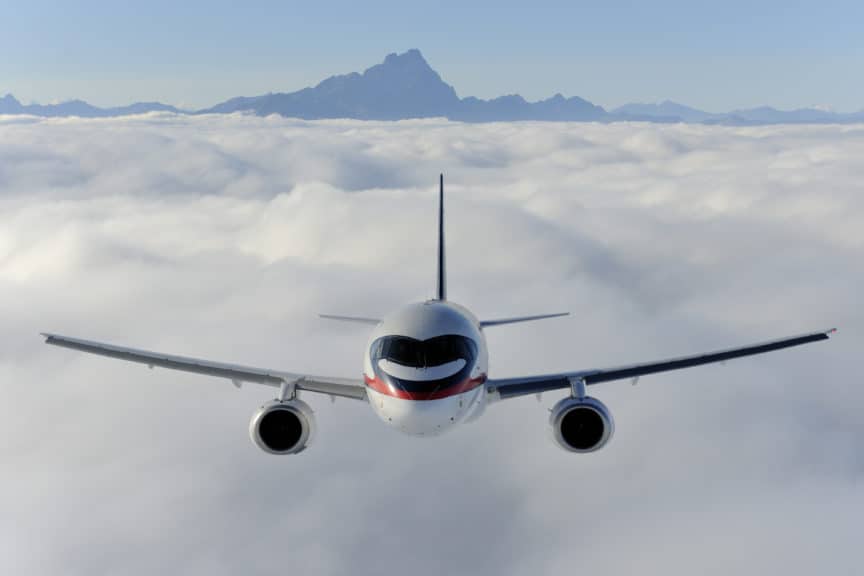 Before you hop on an international flight, there are several things you should do related to your smartphone to ensure you have a safe, happy, smooth, and successful journey.

Decide How You’ll Use It

Wi-Fi only? International data plan? Local SIM card? How you plan to use your phone while you’re abroad determines how you need to prepare it.

For example, if you’re traveling abroad for just a few days and staying with friends who have Wi-Fi and plan to chauffeur you around, you probably don’t need a data plan at all. Just bring your phone as-is, and only use it when connected to Wi-Fi.

Conversely, if you’re traveling somewhere you’ve never been before and don’t have any local friends, you probably want to be certain you’ll have access to key travel apps and information, like digital maps and translations. Preparing a smartphone for travel can be a pain, to be honest.

Buying an international data plan is fairly easy, but depending on your needs and length of stay abroad, can also be a rip-off.

The other option, getting a local SIM card, takes a few extra steps and can either go totally smoothly or leave you feeling like you want to smash your face repeatedly into one of those mobile charging stations at the airport.

Start by calling your mobile service carrier and ask whether your phone is unlocked, and if not, can the customer service person do it for you. If that approach is unsuccessful, you’ll need to turn to third parties like Unlock Base or your local specialty phone store… and even then, there are no guarantees.

If it gets too hard, consider buying or renting a cheap phone when you arrive at your destination, and use your main smartphone on Wi-Fi only. Mobile hotspots are also an option, either unlocked or with prepaid service, letting you share cell data among one or several other gadgets.

If you need to conserve data while traveling, there are some very simple tricks to minimize your usage. You can use more than one of the following methods:

My preferred method is to toggle the phone in and out of airplane mode. When the phone is in airplane mode, it’s not using any data. It’s not pulling email, it’s not checking for app updates, it’s just sitting in my pocket.

When I need to see a live map, check email, or look up a translation, I take it out of airplane mode, do what I need to do, and then switch it back when I’m done.

Disable automatic updates for apps, as they can eat data quickly without you realizing it. Disabling syncing can help, too, but be careful what you disable here.

If you turn off syncing for your photos, for example, that may save you some data, but if your phone gets lost or stolen, you won’t have those photos saved elsewhere. At a minimum, see whether syncing can be set to happen only while connected to Wi-Fi.

Running an Android device? Since Android 7, phones and tablets have included a “Data Saver” option in the settings. Enabling it stops apps from using data in the background, and reduces the amount used by apps you’re currently using.

It’s a simple and effective way of limiting the amount of data you’re using. If you do need to allow a particular app to access data in the background, you can give it permission to do so without letting the rest of them have free reign.

Switch From Push to Manual Fetch

For email and messaging apps in particular, consider changing your settings from push to manual fetch (sometimes also called “fetch manually”). When in manual fetch mode, apps only check for new messages when you tell them to, usually by pulling down the screen to refresh it.

It’s like the difference between having a 24/7 in-house mail delivery person who puts incoming mail on your desk, versus you checking a physical mailbox only when you feel like it. The trade-off is you don’t get pings, dings, and bings the moment new messages arrive. Or maybe that’s a good thing?

Get a virtual private network (VPN.) Install it on your phone, and test it to make sure you know how to use it before you travel.

If you’re unfamiliar with VPNs, they’re apps that, when enabled, add an extra layer of security to your online activity. Any time you use free, hotel, or public Wi-Fi, you should enable a VPN. If you want to know more, we’ve taken an in-depth look at VPNs: what they are, why should you use them, and our current recommendations.

In the U.S., there has been a lot of public discussion, not to mention outrage, regarding device searches by border patrol officials and other customs and immigration officers.

If you’re carrying a phone, tablet, or laptop, they can search it and make a copy of everything it contains, even if you’re a U.S. citizen. When crossing other international borders, those countries have their own rules, too.

If there’s anything on your devices that’s particularly sensitive, like photos, contacts, or social media accounts, delete it before crossing borders. Clear the history, and dump the cache for mobile web browsers, too.

Remember you can always reinstall apps and restore information that’s saved elsewhere (like in the cloud) later.

Most personal electronics, including smartphones, don’t require voltage converters. Depending on what you’re carrying, though, chances are you’ll still need a plug adapter of some sort. A converter converts voltage, like from 220v to 110v, while an adapter makes a square peg fit into a round hole, as it were.

“But wait!” you’re thinking. “I’m going somewhere with USB plugs!” Regardless of security measures at the OS level of most phones, I’d still be wary about connecting a smartphone directly to any old USB port. Having your own USB wall charger like this removes that worry, and also lets you charge multiple gadgets from a single power socket.

If you’re traveling with a laptop, you can probably charge your phone and other USB devices from it, so don’t worry about buying more than one adapter. Many travel adapters (including our top pick) also have multiple USB sockets built-in.

I also highly recommend buying and bringing one of the best portable batteries, both for emergencies and the times you don’t feel like looking for your adapter.

Read Up On Local Crime

Phone snatching and pickpocketing are rampant in certain parts of the world. Knowing a little bit about where your phone will be vulnerable before you arrive somewhere new can go a long way toward preventing theft.

When in doubt, keep your phone secure in a zippered pocket, preferably on your clothes rather than in a bag. Avoid taking it out on busy streets, or when on public transit.

Additionally—and sorry to get all Debbie Downer here, but this is really good to know—if you’re ever in an emergency evacuation situation such as a fire or bomb threat, don’t take out your phone and start filming.

For starters, you’ll slow yourself down, which in turn slows down everyone else behind you. Second, in the case of a bomb scare, mobile phones can be used as remote controls to detonate bombs, and you don’t want to be mistaken for someone who is doing that!

You don’t want your device (a mobile phone, or any other signal-generating device like a radio) to inadvertently set off an explosive either.

When you don’t know how reliable internet access will be in your destination, save important information offline. These are the key items you should have available:

In a pinch, open the necessary information on your phone and take screenshots. The text on those images may not be searchable, but at least you have something to reference.

Fun stuff! Download podcasts, music, and other media you want to have on hand during your travels. Delete as you go to free up space.

Charge or replace the batteries on Bluetooth speakers and headphones, fitness trackers, portable health devices, and any other essential accessories that connect to your phone.

Some of the more unusual battery types are hard to find around the world, so if any of your gadgets use odd-sized batteries, replace them before you leave home. 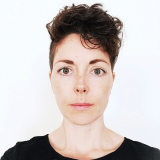 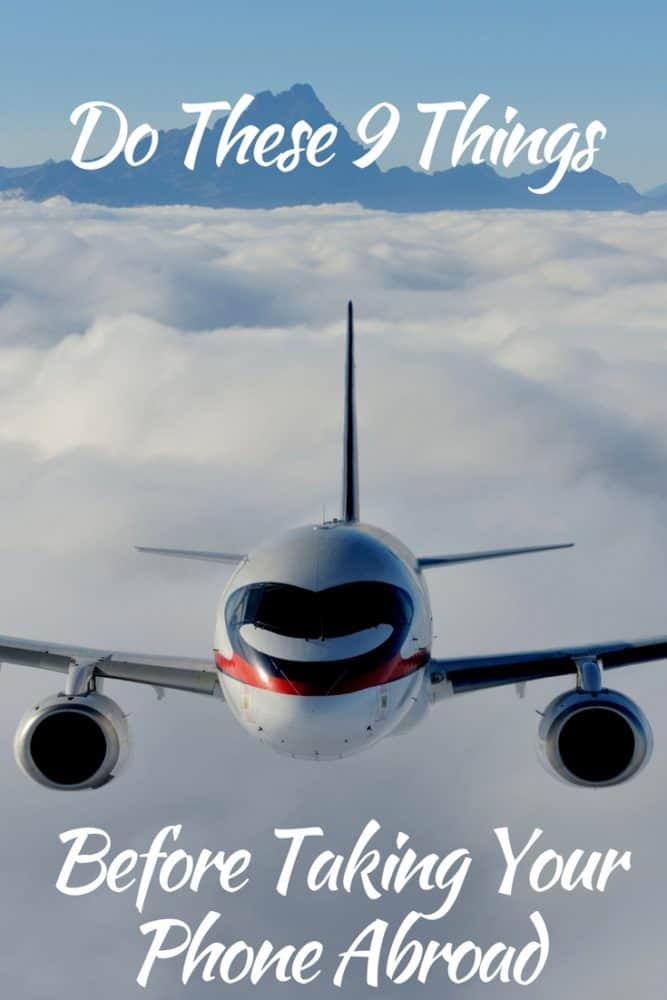